Intelligencia explained: who is the new Marvel villain introduced in She-Hulk?

She-Hulk: Attorney at Law episode 6 has arrived on Disney Plus – and the Marvel TV show might have finally introduced us to its primary villain, a mysterious group known as Intelligencia.

That's not all, though. Based on Marvel comics, Intelligencia's arrival in the Marvel Cinematic Universe (MCU) could tie She-Hulk's Disney Plus show into some upcoming Marvel Phase 5 movies, such as Ant-Man 3 and Captain America 4. We don't know who is leading this villainous group, but that's not going to stop us from speculating on who that could be, what their motives are, and why they want She-Hulk's blood.

Below, we'll explain what Intelligencia is in the comics, how it's been adapted for the MCU, and how they might play a more active role in Marvel's juggernaut franchise moving forward. Full spoilers follow for She-Hulk's sixth episode, so turn back now if you're not caught up.

Who is Intelligencia in She-Hulk episode 6?

In the context of the MCU, Intelligencia appears to be a Reddit-style website where the world's worst criminals – and the biggest She-Hulk haters – post images and death threats, aimed at She-Hulk, seemingly without repercussions.

As episode 6's ending reveals, though, it seems that this site is a front for a shadowy, science-led organization. We see a message from someone known as HulkKing pop up on a computer screen – one which asks "Is the next phase of the plan ready to go?" – that shows data concerning Jennifer Walters/She-Hulk's DNA. We also see a scientist carrying a broken needle – the same one that the Wrecking Crew tried to use to extract She-Hulk's blood in episode 4 – to a table. The unknown individual quickly sets it aside in favor of a more ominous, drill-looking device, which is sure to be used on She-Hulk in next week's episode.

So, who (or what) is Intelligencia exactly? In the comics, Intelligencia is the name of a group comprising the greatest and most sinister minds on earth. It was set up so the world's greatest villain could exchange information on superheroes, such as their weaknesses or to devise plots to bring the world's best defenders down.

The organization, which was created by Jeff Parker and Paul Pelletier, made its debut in December 2009 in the first issue of the Fall of the Hulks: Alpha storyline. Its most recent appearance came in 2017's Infamous Iron Man #6, but it hasn't been used since. Expect that to change, with its popularity likely to soar in the wake of the group's MCU debut.

That'll be down to the evil geniuses who are members of Intelligencia in the comics.

First up is The Leader, aka Samuel Sterns. In the comics, The Leader is a Hulk villain. Rather than possessing superhuman strength, accelerated healing, and other traditional Hulk-based powers, though, The Leader has a genius intellect and, in some cases, telekinesis and telepathy. It's his superhuman intelligence that makes him such a formidable foe; one who's uniquely positioned as a villainous foil to the Hulk.

Interestingly, The Leader is set to be the main villain in a forthcoming Marvel Phase 5 film. He'll appear in Captain America: New World Order, with Tim Blake Nelson set to reprise the role of Sterns/The Leader from 2008's The Incredible Hulk.

However, it's increasingly likely that he'll reappear in the MCU in She-Hulk's TV series first. The Leader is the individual who founded Intelligencia in the comics, so it makes sense for him to be revealed as the big bad in She-Hulk: Attorney at Law. He could succeed in acquiring a sample of She-Hulk's blood and, thanks to his supreme intelligence, might even be able to crack the Hulk gamma radiation formula and create a new breed or race of Hulk-like creatures.

If he does so, that could form the basis for Captain America 4's plot. The New World Order element of its title might be a hint towards The Leader's desire for humanity to evolve into Hulks using his new serum. Don't forget that the Hulk's original serum was based on the supersoldier serum given to Captain America. If The Leader concocts a new serum that turns people into Hulks, it would bring this whole MCU arc full circle, and make for a fascinating story where Sam Wilson's Cap has to stop The Leader from carrying out an evil masterplan decades in the making.

If the serum's effects are permanent, too, She-Hulk and Captain America 4 could set up a World War Hulk film. How cool would it be to see Mark Ruffalo's Smart Hulk go up against other villainous versions of himself, such as Kluh, Rick Jones' Abomination, or a revised iteration of Red Hulk? We'll split the profits from this idea with you, Marvel, for a 50-50 share.

She-Hulk might also set up elements of Ant-Man and the Wasp: Quantumania. In the comics, MODOK is another member of the supervillain group. He's also set to make his MCU debut in the next Ant-Man superhero film, so maybe we'll get a tease about his potential Intelligencia involvement during or after Quantumania. That's as long as he survives the events of that movie, anyway.

In the comics, lesser known Intelligencia members have ties to the Fantastic Four, too, with this superhero group getting their first MCU movie in Marvel's Phase 6 slate. The Mad Thinker and Red Ghost were part of Intelligencia's line-up, with the villainous pair fighting Mr Fantastic and company at times in the comics. We don't expect to see either antagonist show up in She-Hulk or future MCU projects, but their ties to Intelligencia and the Fantastic Four can't be overlooked.

Speaking of the Fantastic Four, their most famous villain – Doctor Doom – joined the Intelligencia as well. We'd be surprised if he isn't the primary antagonist in Marvel Studios' Fantastic Four film when it arrives in November 2024, so could he be teased as a live-action Intelligencia member in She-Hulk's TV series? It's unlikely, but an Easter egg or passing reference wouldn't go amiss.

Lastly, the Intelligencia were the group responsible for causing the arrival of the Beyonder – a cosmic entity who ushered in the first of Marvel's two Secret Wars storylines in 1984. Given that the sixth Avengers movie, which lands in theaters in November 2025, is called Secret Wars, that's another link back to the Intelligencia and the potentially integral role they'll play in the MCU.

Depsite its positioning as a legal comedy, then, She-Hulk might be a very important Marvel TV show in the grand scheme of things. That's if any of the above proves to be true, of course – we have no insider knowledge about future Marvel films, so take this with a pinch of salt.

Still, the arrival of Intelligencia in the MCU opens up plenty of narrative avenues to explore. And, in our opinion, all of the above would make for compelling viewing if Marvel decides to go down any or all of those storyline-based routes in Phase 5 and beyond.

For more Marvel-based content, check out our Marvel movies in order guide. Alternatively, find out how we've ranked every MCU film to date, or check out our rankings of the MCU villains from worst to best. The worlds largest foldable screen could give ...

Pantheon bets on WebOps as it charts a course to a ... 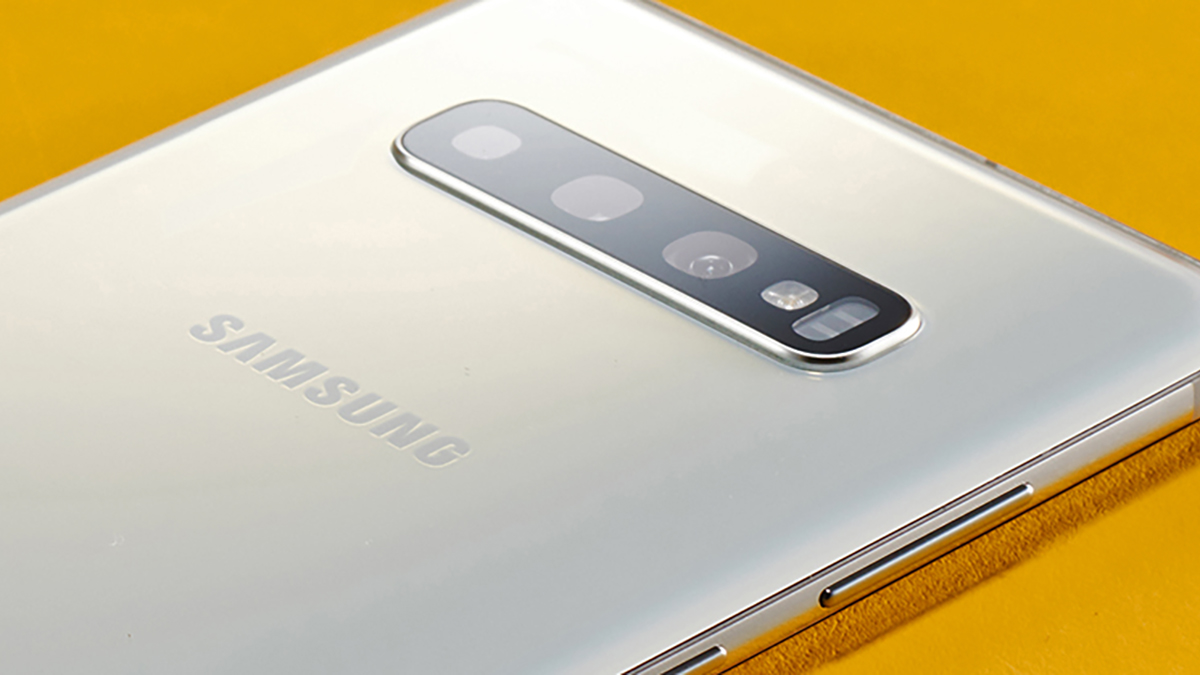 Disney Plus UK to launch early with new March 24 r ...

Original Content podcast: The Lovebirds has ...
Getting Started with using Bootstrap Barrio in Dru ...
Which Configuration Management Tool would you pick ...

Cron Job In Laravel ...
These 5 Photography Business Tips Will Empower You ...