In the early 2000s, when I taught freshman writing at the University of North Carolina, disengaged students couldn't rely on the Internet to distract them—they had to make their own fun. One male student used a light "get to know each other" first-day exercise as a chance to tell the whole class an aggressive story about how he once peed in his much-despised stepfather's aftershave; another female student delivered a "professional presentation" to the whole class while wearing a sheer shirt and no undergarments. And you know what? I respected them both. That's the kind of old-school subversion of the classroom experience, the unspoken challenge to the authority of the teacher, that I can get behind. It takes creativity, it takes guts, it takes rebellion.

Today, who's got the energy for that kind of acting out? I've been in and around universities for my entire adult life, and in the last few years I've observed an astonishing "tuning out" taking place in the classroom. I've seen a student, in a course where cell phones and laptops were forbidden by the professor, slip his phone out of his pocket every two minutes, checking for messages and occasionally tapping out a quick reply under the table, apparently convinced that the professor did not notice this. (He did.) I've seen students shop for boots in class, log in to their stock market portfolios (!), read the newspaper, write emails, and even work on papers for other classes. One spent each class period scrolling through his Twitter account on a laptop, pausing to watch every moving GIF and video clip.

This is not just my experience. Take yesterday's piece in MIT Technology Review, where philosophy professor Ron Srigley writes about what cell phones have done to his own classroom. His conclusion is sobering: "I have a real fondness for my students as people. But they’re abysmal students; or rather, they aren’t really students at all, at least not in my class. On any given day, 70% of them are sitting before me shopping, texting, completing assignments, watching videos, or otherwise occupying themselves. Even the 'good' students do this. No one’s even trying to conceal the activity, the way students did before. This is just what they do." New Xbox One Roblox bundle means you can keep the ... GaN chargers are still worth getting excited about ... 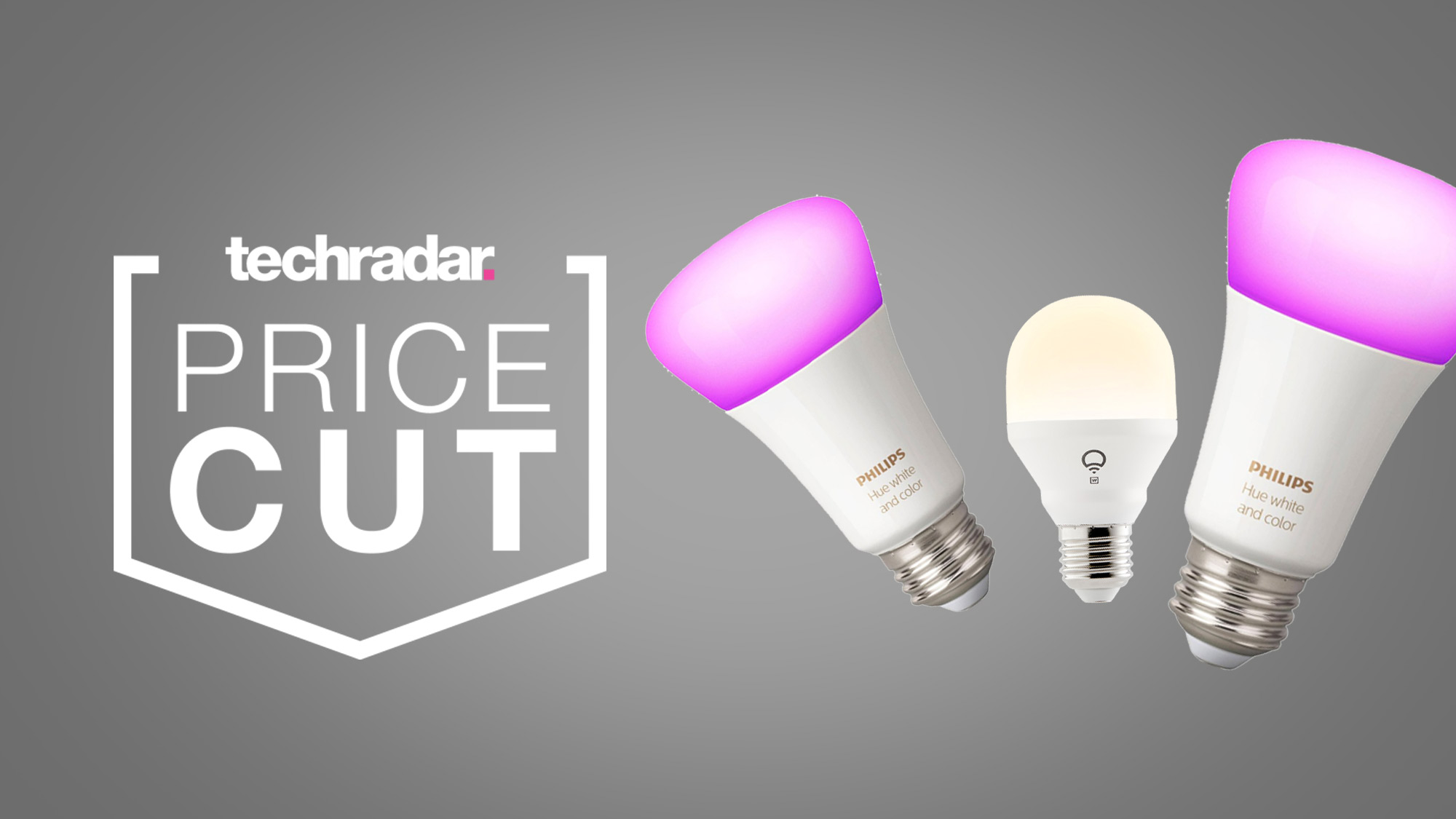 These smart bulb Boxing Day deals are perfect for ...