A new Star Wars: Knights of the Old Republic is reportedly in development

A new Star Wars: Knights of the Old Republic game is reportedly in development at EA, according to a report by Cinelinx (via GamesRadar).

According to the report, which cites two independent sources, a new Knights of the Old Republic is in the works. However, rather than being a remake, the new game is apparently more like a sequel.

Cinelinx claims that this game would "integrate elements from the first two games in order to bring certain things into the current Star Wars canon", essentially making the game more a reboot than a remake. 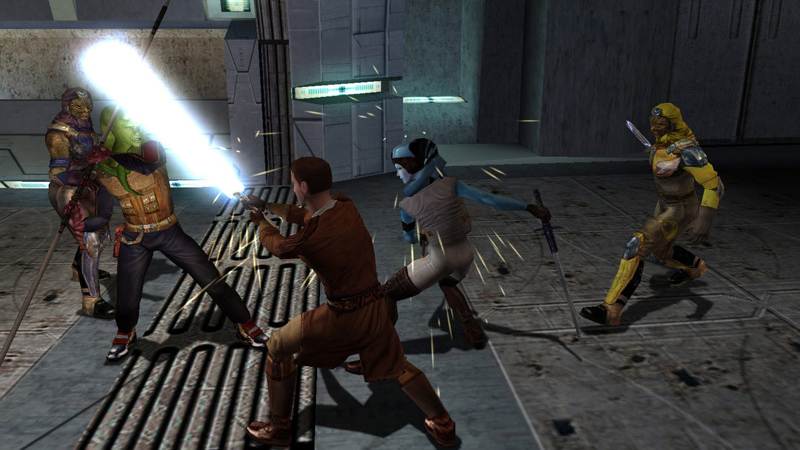 While we're always speculative of rumors, Cinelinx did accurately leak the existence of Disney Plus' Obi-Wan show last year - suggesting their sources are pretty legit.

In addition, back in 2015 the site reported that a Knights of the Old Republic remake was in the works, before reporting a year later that the game had been put on the back-burner.

It wouldn't be surprising to see EA reboot Knights of the Old Republic, especially considering the Star Wars hype wave that we're currently riding and the success of Star Wars Jedi: Fallen Order.

However, it remains unclear as to whether BioWare (the game's original developer) will be involved in the project. We hope so, as it could be perfect antidote to the disappointment of Anthem last year. You can now get a Moto G7 Power phone deal for les ... How to convert any CSS files into SASS, using GULP ...
How to Automate your Local Env using DDKits, Larav ...