Achievements are now on Google Stadia

Google Stadia has now been available for a month and we’re starting to see the number of features it supports expand. Hot on the heels of the highly-anticipated launch of Screen Connect with Ghost Recon: Breakpoint, an achievements system has now been confirmed.

At the moment, achievements and their notifications are only supported on Chrome browsers and Chromecast but Google has said in a Community Update that it plans to roll the feature out to mobile app users in 2020.

Now, players will receive notifications when they secure an achievement in games that support them (though at the moment these notifications can’t be turned off, which isn’t so great for those recording videos) and they can view a list of their own achievements and those of their friends on the web.

Fortunately, if you've been using Google Stadia for a while you won’t be looking at a completely empty list when they you to check your achievements out; Google and Stadia have been tracking play progress so that achievements you’ve already completed will appear without you having to do them all over again.

It’s a pretty rudimentary system at the moment but as well as using its Community Round-Up page to confirm that mobile app support will be coming in 2020, Google has also said that it has “more in store” for achievements in the coming year.

As yet, there are no details on what this “more” will be, but there’s a good chance there will be some moves to make the system a little deeper and perhaps even more individual to Google Stadia. We imagine Google will elaborate when 2020 rolls around.

How to set up your own Nebula mesh VPN, step by st ... 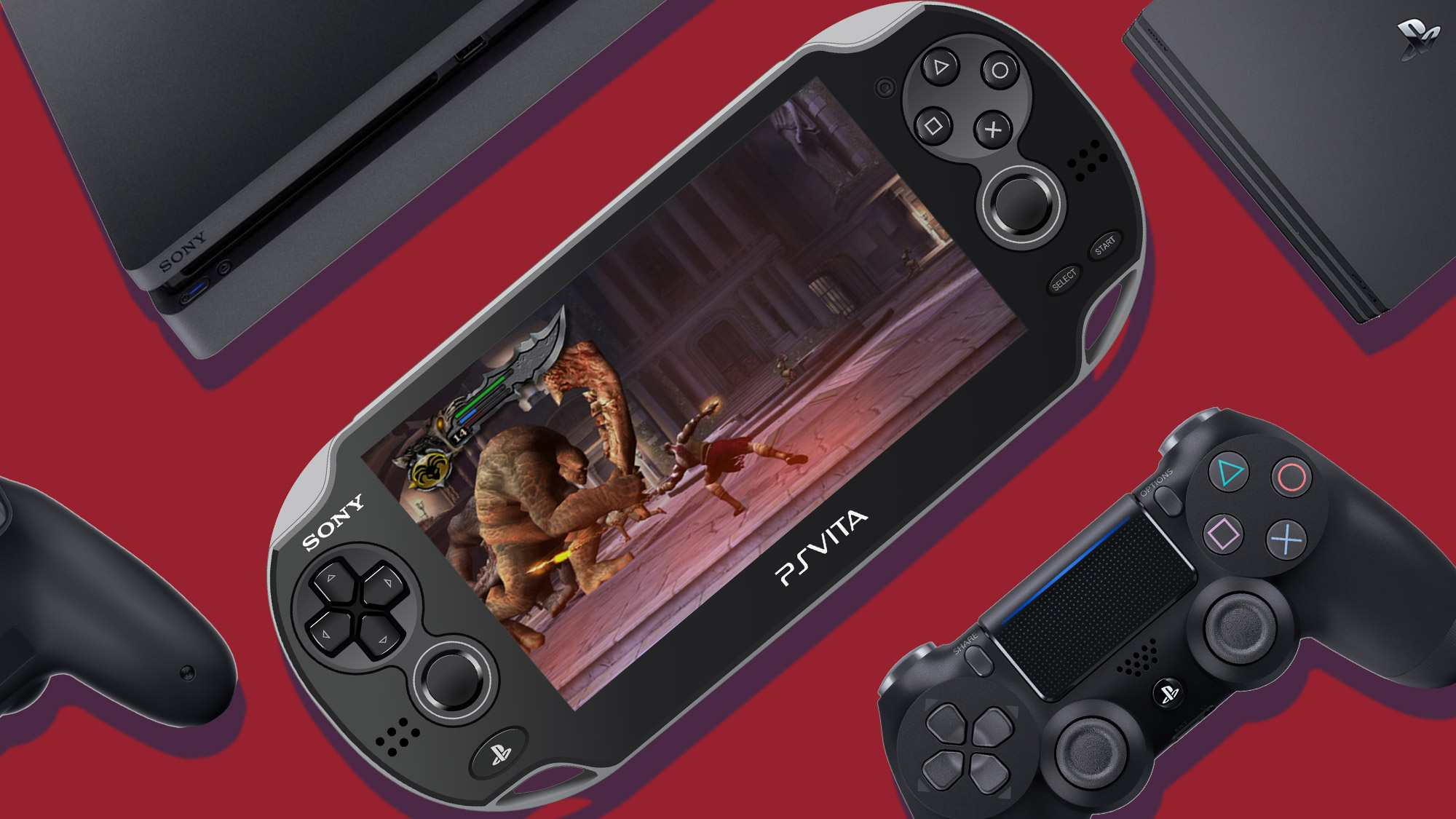 PlayStation ends the decade in victory - and the P ... Nintendo Switch Pro: what we want to see from a ne ... Amazfit T-Rex set to launch on January 8, and here ...