Alphabet is now a trillion-dollar company

Google’s parent company Alphabet has reached a market capitalisation of a trillion dollars, becoming only the fourth tech firm to do so.

The company follows in the footsteps of Apple, Amazon and Microsoft, all of which have reached the milestone in the past 18 months. Apple became the first company to hit the landmark valuation in August 2018.

Alphabet is expected to report fourth-quarter earnings on February 3rd, with analysts anticipating a reported revenue of $46.9 billion. This would represent an increase of nearly 20 percent year-on-year.

Not all that glitters is gold

The news of Google’s parent company reaching te $1 trillion mark comes during a period of turbulence for the organisation.

Last month, Alphabet co-founders Larry Page and Sergey Brin announced plans to step down from their roles, saying that it was a “natural time to simplify our management structure.”

The company has also been embroiled in claims of sexual misconduct by executives, resulting in a mass protest that saw 20,000 employees down tools.

The arrival of the new year offered no reprieve. Google is now being sued by audio company Sonos, which claims it knowingly stole smart speaker technology and used its industry clout to keep the smaller company quiet.

However, it appears incidents of this kind are no cause for concern amongst investors. Analysts are generally optimistic about the company’s performance, and were buoyed by the appointment of Sundar Pichai as CEO, who stepped in to replace Page.

The next company expected to reach a $1 trillion valuation is Mark Zuckerberg’s Facebook. 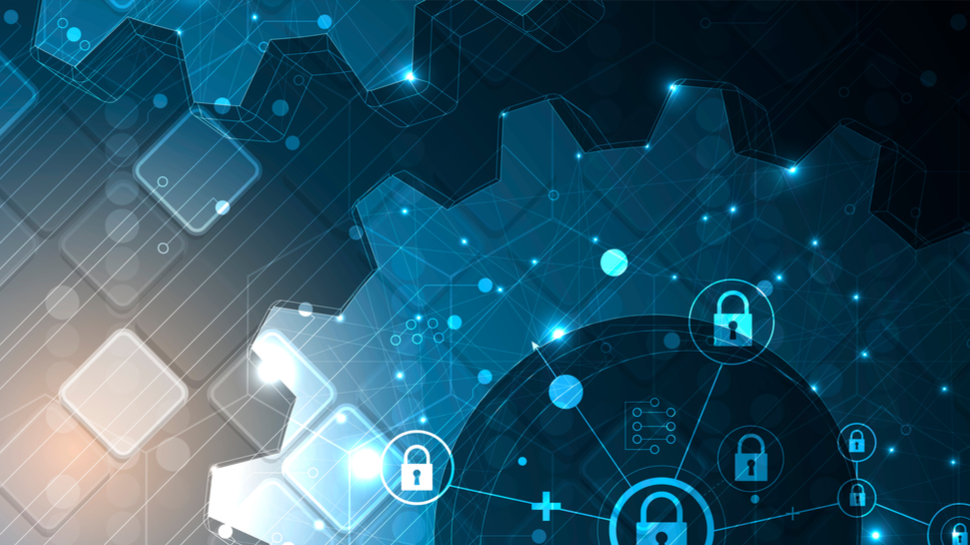 Goodlord, the proptech startup that offers a SaaS ...