AMD Radeon RX 5600 XT budget GPU set to be unleashed at CES, rumor has it

More evidence has emerged that AMD has another wallet-friendly Navi graphics card on the horizon – perhaps as soon as CES – courtesy of a host of GPUs that Gigabyte has filed with the Eurasian Economic Commission or ECC (a common source of hardware leaks).

Apparently Gigabyte has a new range of ‘Eagle’ graphics cards, as Videocardz spotted, and one of those will be the previously rumored Radeon RX 5600 XT, which obviously sits between the recently released RX 5500 and the original RX 5700 Navi cards.

The only details revealed about Gigabyte’s RX 5600 XT are that it will come with 6GB of video RAM and will be produced in two flavors, a standard version, and an OC or overclocked model. The other point of interest regarding the spec is that the GPU will allegedly have a 192-bit memory bus, or so insists a previous rumor from Videocardz (and this could mean it’s a cut-down Navi 10 product – in other words, cut from the same cloth as the 5700 series).

It’s interesting that AMD has settled on 6GB for video memory here, when with the recently released RX 5500 XT, there are 4GB and 8GB versions, which could lead to some slightly uncomfortable buying decisions as folks try to work out whether they might need the larger amount of RAM.

At any rate, as we observed in our review of the 5500 XT, this particular GPU actually stands up against the GTX 1660 in performance terms – whereas in pricing, it’s pitched at the 1650. So we can, of course, expect a little more from the 5600 XT, and this could be one to tackle the peppier GTX 1660 Super or Ti cards. In short, it will certainly be an interesting model to get in for testing…

Providing this rumor pans out, of course, but we might not have long to wait, as Videocardz is betting on an early 2020 reveal for the RX 5600 XT, possibly at CES – but again, that’s guesswork. If the card has officially been filed at the ECC, though, it’s a fair bet that we are not too far away from at least an initial unveiling…

Other Eagle-branded products are on the Nvidia side and start with the GTX 1650, working up to a GeForce RTX 2080 Super. 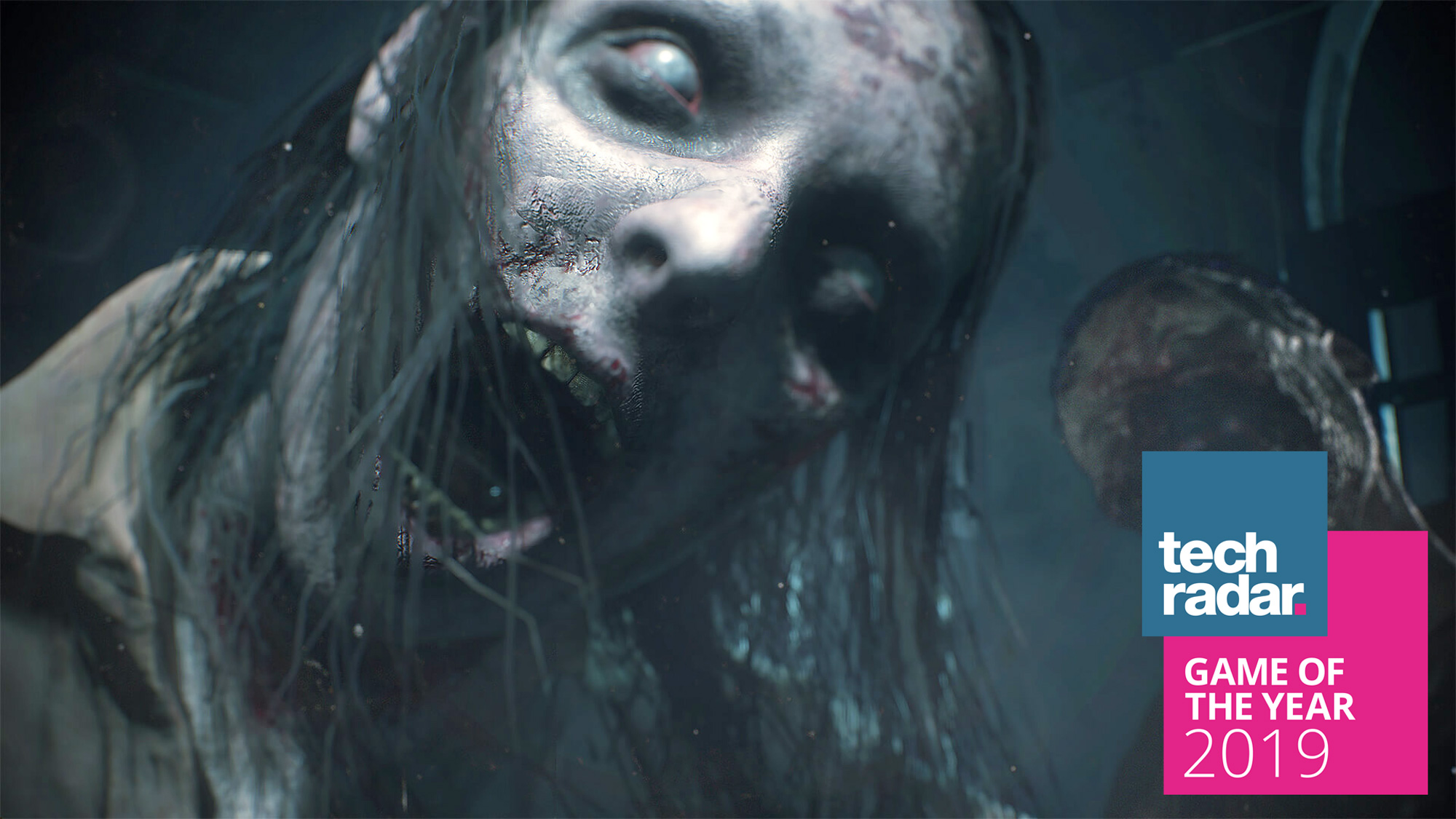 The first SpaceX Dragon capsule is taking its fina ... 10 PlayStation games we want to see remastered for ... 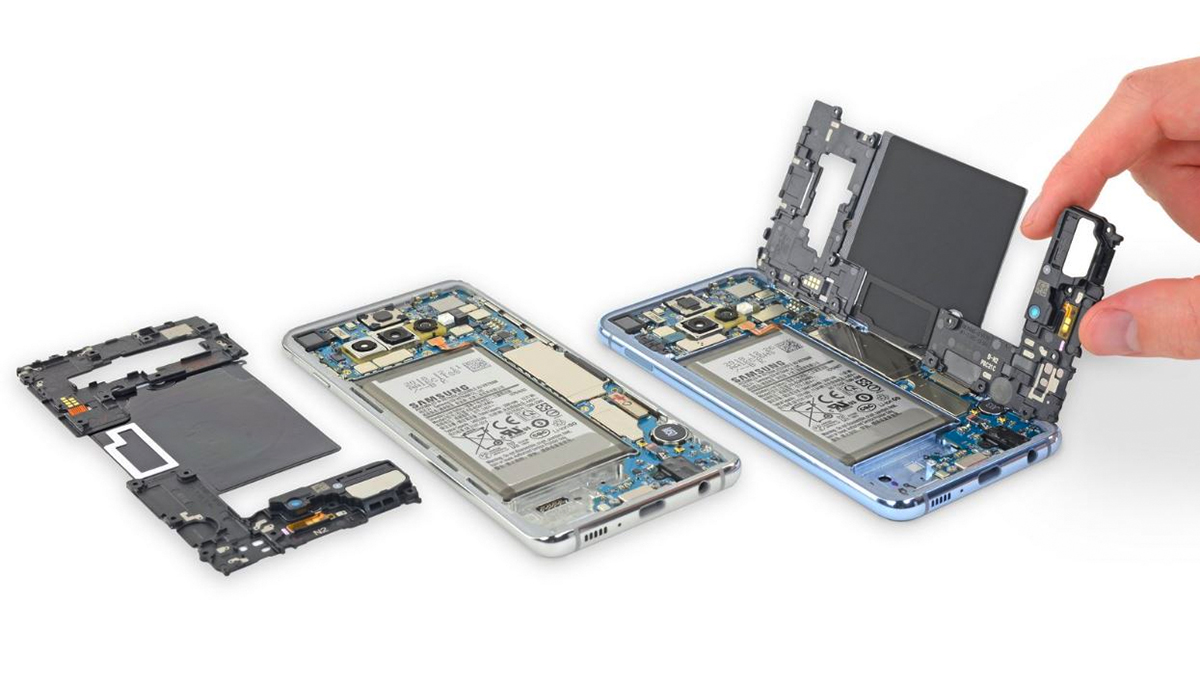 Don't expect the Samsung Galaxy S11 to be all that ...