AMD is preparing a 48-core processor for its range of 3rd-gen Ryzen Threadripper CPUs, according to the latest chatter from the grapevine, which backs up some previous speculation.

The 48-core (96-thread) offering was highlighted in a post on a Chinese tech site (as spotted by Tech Powerup), with the processor allegedly referenced in the code for CPU-Z version 1.91 (CPU-Z is a profiling and monitoring app which details what hardware your PC is running).

And assuming it does exist as per the rumor, the 48-core chip will sit between the previously confirmed 64-core Ryzen Threadripper 3990X, which is due to go on sale at some point this year (likely early on rather than later), and the already launched 3970X which has 32-cores.

It would seem to make sense to give high-end buyers another option between these two processors, which would logically be the 3980X (although note that there never was a 2980X – so the gap in the model names of the range doesn’t necessarily mean anything).

And while the cited source isn’t one we are particularly confident about (so treat this rumor with a bit of caution), a previously reputable source had indicated there will be a 48-core model. This other source correctly revealed the existence of the 3990X, and got the TDP right at 280W – one of the few spec details AMD has revealed about the new incoming flagship.

Ultimately, then, we’re left making educated guesses about the possible existence of a 48-core option, and further in that vein, the 3990X is expected to be eye-wateringly pricey – possibly to the tune of four grand, we’ve previously theorized – so again it might make sense for AMD to slot something else in between this and the already available 32-core Threadripper 3970X.

Remember that these top-end chips are being pitched at a target audience of ‘Hollywood creators’ by AMD, certainly in the case of the 64-core model.

At any rate, it’s likely we’ll hear more about the incoming 3990X pretty soon – quite possibly at CES 2019  – and so who knows, there might be info in the pipeline about this potential 3980X to follow… SpaceX will now let you book a rocket launch onlin ...

This iOS bug might be stopping your VPN from keepi ...

New Zealand vs India live stream: how to watch ODI ... 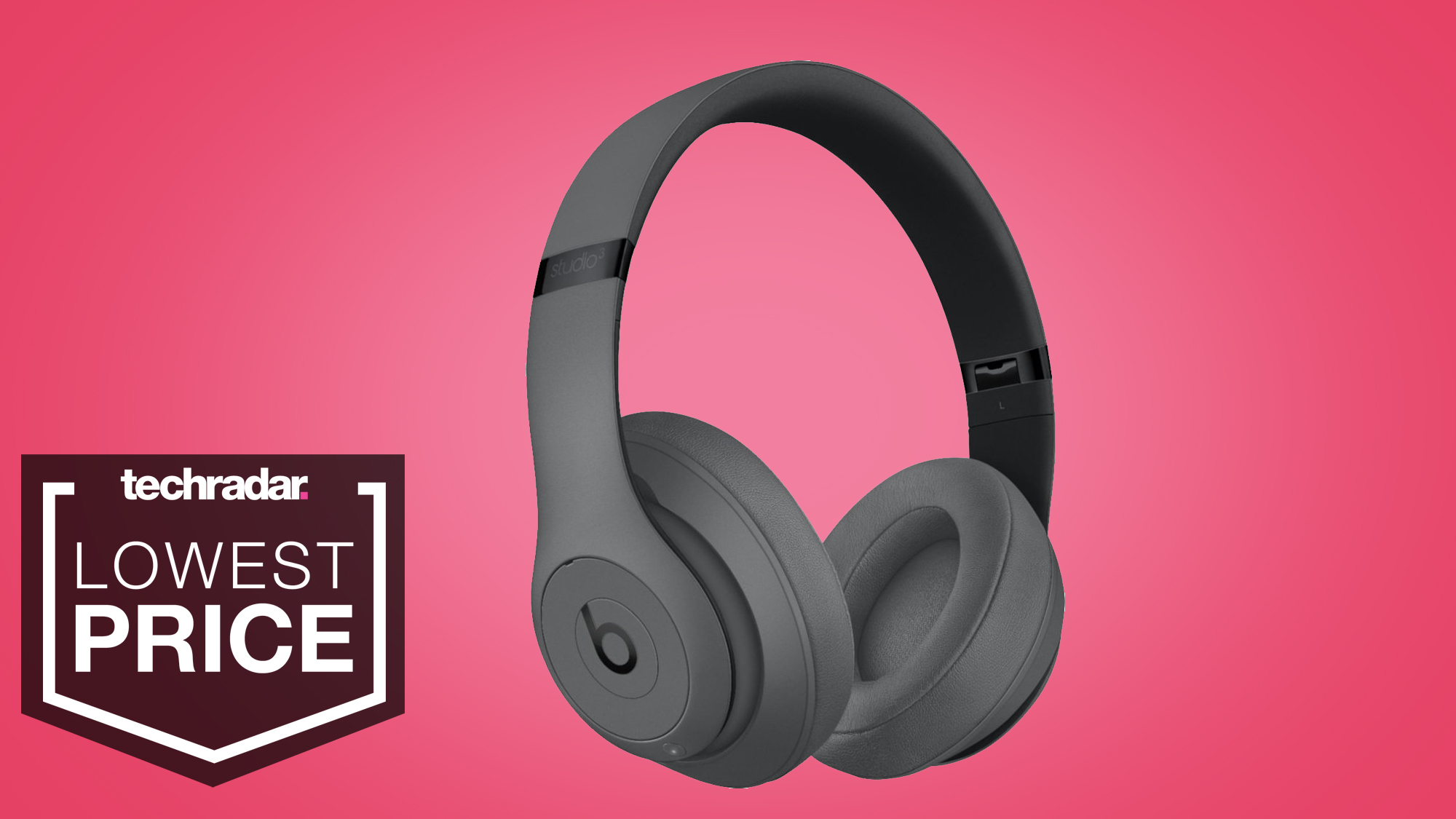