Apple could ditch the notch on the 2020 iPhone, according to new leaks

The notch that arrived with the iPhone X in 2017 may not make it to all of the 2020 iPhone range, according to reports based on recently published patents as well as information from inside the supply chain.

LetsGoDigital suggests that the patents and leaked data that it's gathered point to the top-end 2020 iPhone having a notch-free front display, with Touch ID moved under the screen and Face ID ditched.

That leaves the question of where the selfie camera will be on the iPhone 12 – it'll have to either be placed under the display like the fingerprint sensor, or packed inside the small bezel at the sides of the screen.

Images from a patent filed by Apple in Japan on December 23 show an iPhone without a notch, and in fact this is a rumor that's been doing the rounds for months. Apple is certainly looking into getting rid of the notch, it's just not clear when it'll happen. 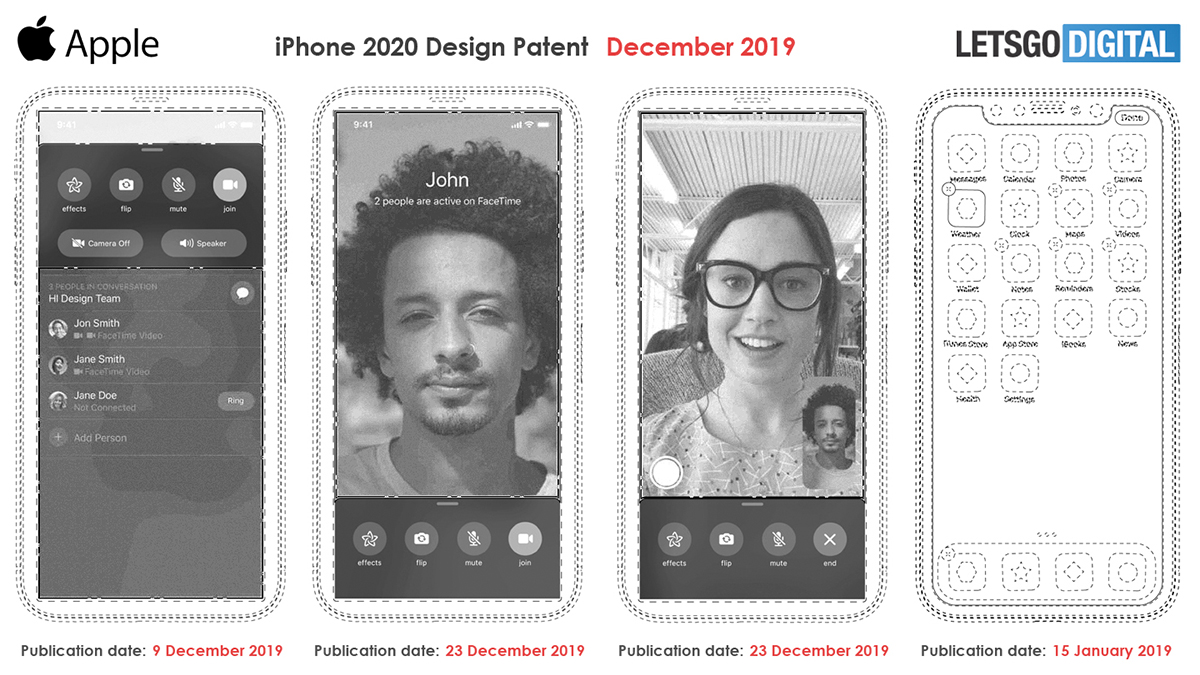 Several sources have previously reported that Apple wants to put a selfie camera as well as a fingerprint sensor under the display of future iPhones, but we're not sure that this tech is going to be ready in time for the 2020 iPhones.

Phone makers are getting to the stage where this sort of technology is possible, but it's still early days, and image quality (not to mention facial recognition capabilities) are likely to be affected as a result.

Other manufacturers including Samsung are said to be planning in-screen cameras for future flagships, while some existing phones use pop-up selfie cameras to keep the front display as uncluttered as possible.

Despite these recent leaks, we'd expect at least some of the iPhone 12 handsets to keep the familiar notch – though one model may come with a smaller notch or no notch at all as Apple experiments with in-screen Touch ID. New to remote working? Take a lesson from the gig ...