Mac users will soon get the benefit of karaoke-style time-synced lyrics to accompany Apple Music songs, as the feature has been spotted in the latest beta of macOS.

Previously, only plaintext lyrics were available with macOS, and real-time lyrics synced to the song playing were only enjoyed by iPhone, iPad or Apple TV users. But with the macOS 10.15.4 beta, the feature has arrived on the Mac desktop.

As spotted by 9 to 5 Mac (via an eagle-eyed reader, Mike Xu, on Twitter), the release notes for the beta confirm that real-time lyrics have been added: “The Music app now supports time-synced lyrics for Apple Music subscribers.”

So that means that all those running the latest version of macOS (Catalina) will get this when the public release is pushed out, hopefully in March (unless the functionality is dropped from macOS between now and then, although that seems very unlikely).

Those using the beta version of macOS can check out the new feature by clicking on the quotation mark button (top-right of the interface) in the Music app, which displays the lyrics (although not every song supports real-time lyrics – but newer releases should).

Apple doesn’t rely on third-parties for its lyrics, incidentally, preferring to transcribe them itself. Windows 10 has a nasty bug that might affect peopl ... 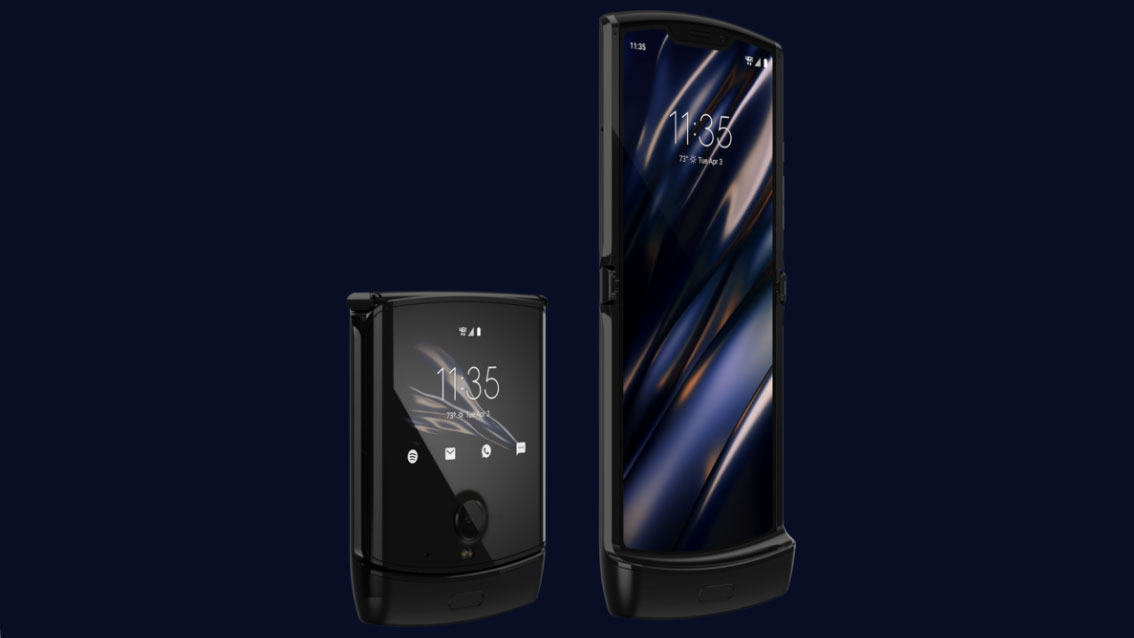 Samsung Galaxy S20 range could have one of its big ...
Getting Started with using Bootstrap Barrio in Dru ...