Contract manufacturer Foxconn has said it will “cautiously” resume production at its main facilities in China after activities were suspended in response to the coronavirus outbreak.

Foxconn is a key assembler for many major device manufacturers, most notably Apple, which has warned it will not meet its guidance due to the ongoing uncertainty affecting its supply chain.

With China a major manufacturing hub, supplier of components, and significant market for the mobile industry, there had been concerns the disruption could be significant.

Many companies have instructed employees to work from home and minimise travel, however the technology sector is viewed as a “critical” industry, exempt from many restrictions. Huawei and Samsung are among those that have continued to operate production facilities.

Foxconn had previously said it hoped to resume half production before the end of the month, before reaching 80 percent of total output by March. Its factories in India, Mexico and Vietnam continue to operate at full capacity and expansion plans are in the works to mitigate the impact of the coronavirus.

The virus outbreak has also seen the cancellation of Mobile World Congress (MWC), the world's largest mobile technology show. The organiser had insisted the event would go ahead as planned, but several major exhibitors announced their withdrawal before the plug was pulled entirely last week. Why Your Webcam Still SUCKS ... 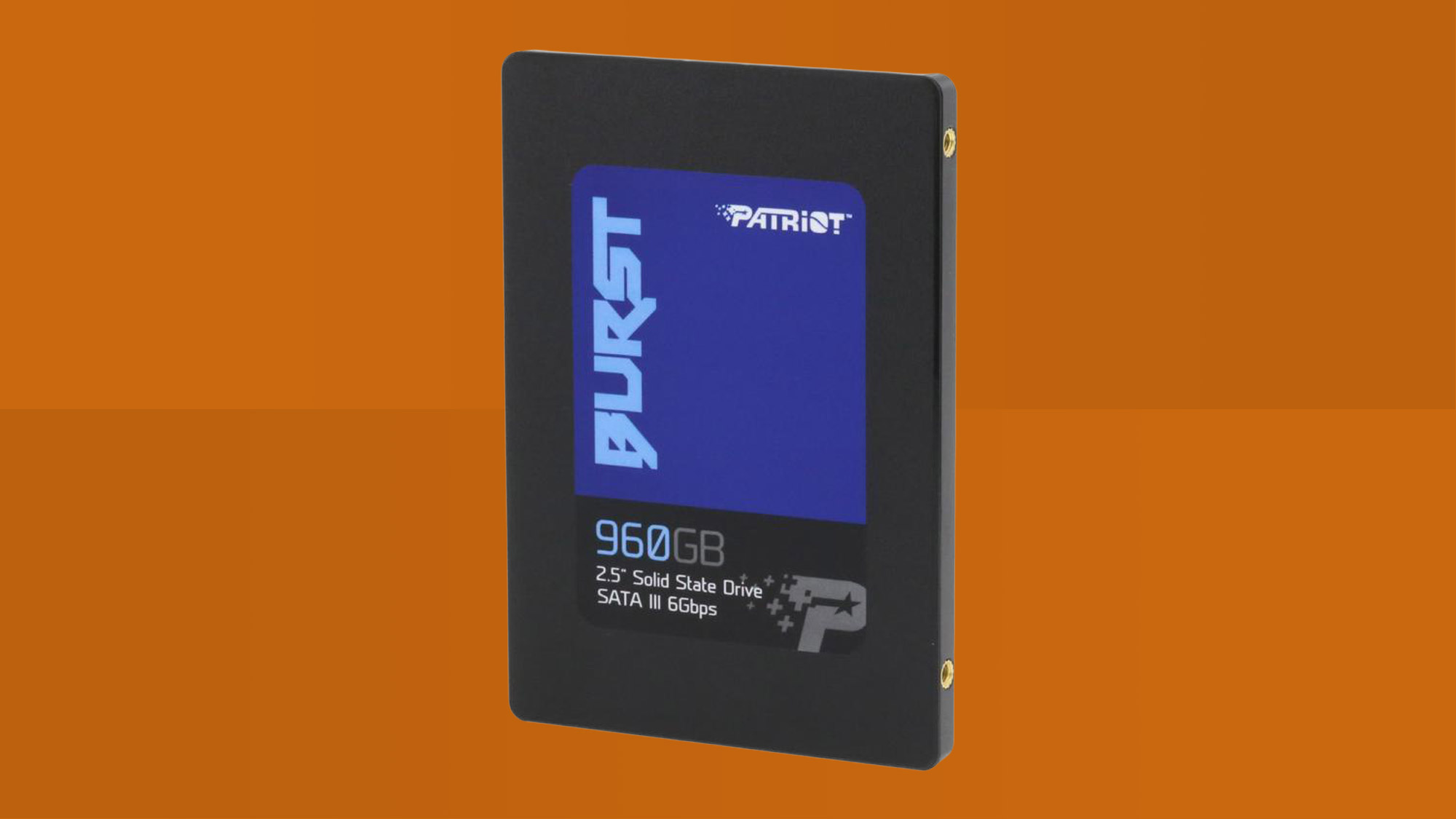 The Patriot Burst is the best value large capacity ... Liverpool vs Atletico Madrid live stream: how to w ...