Archaeologists recently discovered two magnificent 3,500-year-old royal tombs in the shadow of the palace of the legendary King Nestor of Pylos. It's not clear exactly who the tombs' owners were, but their contents—gold and bronze, amber from the Baltic, amethyst from Egypt, and carnelian from the Arabian Peninsula and India—suggest wealth, power, and far-flung trade connections in the Bronze Age world. And the images engraved on many of those artifacts may eventually help us better understand the Mycenaean culture that preceded classical Greece.

The larger tomb is 12m (36 feet) wide and 4.5 meters (15 feet) deep, and stone walls would once have stood that height again above ground. Domes once covered the underground chambers, but the roofs and upper walls have long since collapsed, burying the tombs beneath thousands of melon-sized stones and a tangle of grape vines. University of Cincinnati archaeologists Jack Davis, Sharon Stocker, and their colleagues had to clear away vegetation and then remove the stones by hand.

"It was like going back to the Mycenaean period," Stocker said. "They had placed them by hand in the walls of the tomb, and we were taking them out by hand. It was a lot of work." Working TOGETHER?? They must be up to something ... 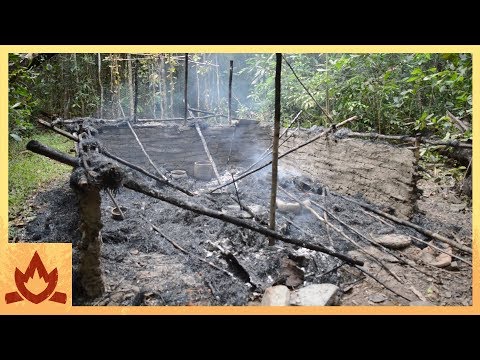 Wilder vs Fury 2 live stream: how to watch the hug ... The Nintendo Switch Lite gets a new coral color sc ...

HOW TO USE DOCKER ON MAC ...
Why Get Free API as your APIM, and What isthe AP ...
Getting Started with using Bootstrap Barrio in Dru ...
Changing the Laravel 5 password reset email text a ...