There's more news on the upgraded DualShock controllers that Sony could be bundling with the PlayStation 5 when it launches at the end of next year – specifically in terms of some extra back buttons it could be getting.

A newly published patent spotted by LetsGoDigital shows a DualShock controller with four new buttons around the back of the device – possibly to act as back buttons to match the capabilities of Xbox One gamepads.

As for how these buttons are going to be used, the patent doesn't go into too much detail: except to say that they'll be used to control video game characters, so no surprises there. 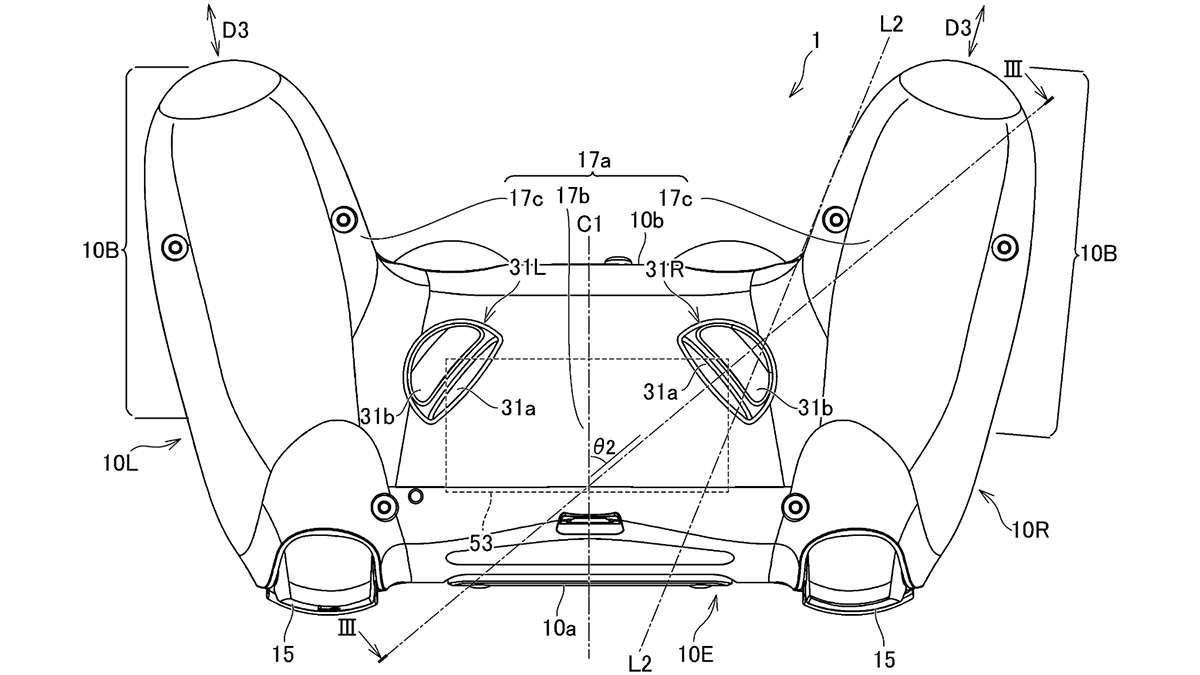 This is a patent focused on utility rather than design, so the finished product might not look like the drawing above. Also, as with every patent, the fact that it's filed doesn't necessarily mean Sony will go through with it.

What makes us think that these could be back buttons is that the sketches look similar to Sony's newly unveiled Back Button Attachment for existing DualShock 4 controllers. Perhaps the DualShock 5 won't need any attachment.

For now, a lot of this is speculation – we do know that the new PS5 will come with a new PS5 controller, one that upgrades player immersion and console feedback, but official details of what that involves have been thin on the ground so far.

It doesn't look like the design will be hugely different from what we have today, but expect plenty more PS5 leaks and rumors to hit the web over the course of 2020 – which we will bring you as soon as we have them.

The fundraising landscape is shifting in 2020 ... The cheapest Samsung tablet prices and sales in Ma ...