In a market packed with premiums, it’s hard to find the best laptops under $300. Budget laptops in general are tricky things – at about the same price point, some of them are surprisingly great while others are simply not worth your time. That gets even worse as your budget shrinks. Picking the ideal laptop under $500, for example, is a lot easier than finding the best laptop under $200.

Then again, the latter might be easier than choosing the best laptop under $300 since your expectations are already low. At $300, you expect a more reliable and nicer looking laptop, with better build quality than those that sell less than $100/£200. That, however, doesn’t mean it’s impossible.

With a bit of digging through heaps of mid-range and premium laptops, you’ll find that there’s quite a few choices out there. But, as usual, we’re here to make your life easier. We found five of the best laptops under $300, and put them on this list alongside our price comparison tool. From lightweight Chromebooks to 14-inch notebooks, here are the best contenders if your budget is under $300.

The best laptops under $300 at a glance 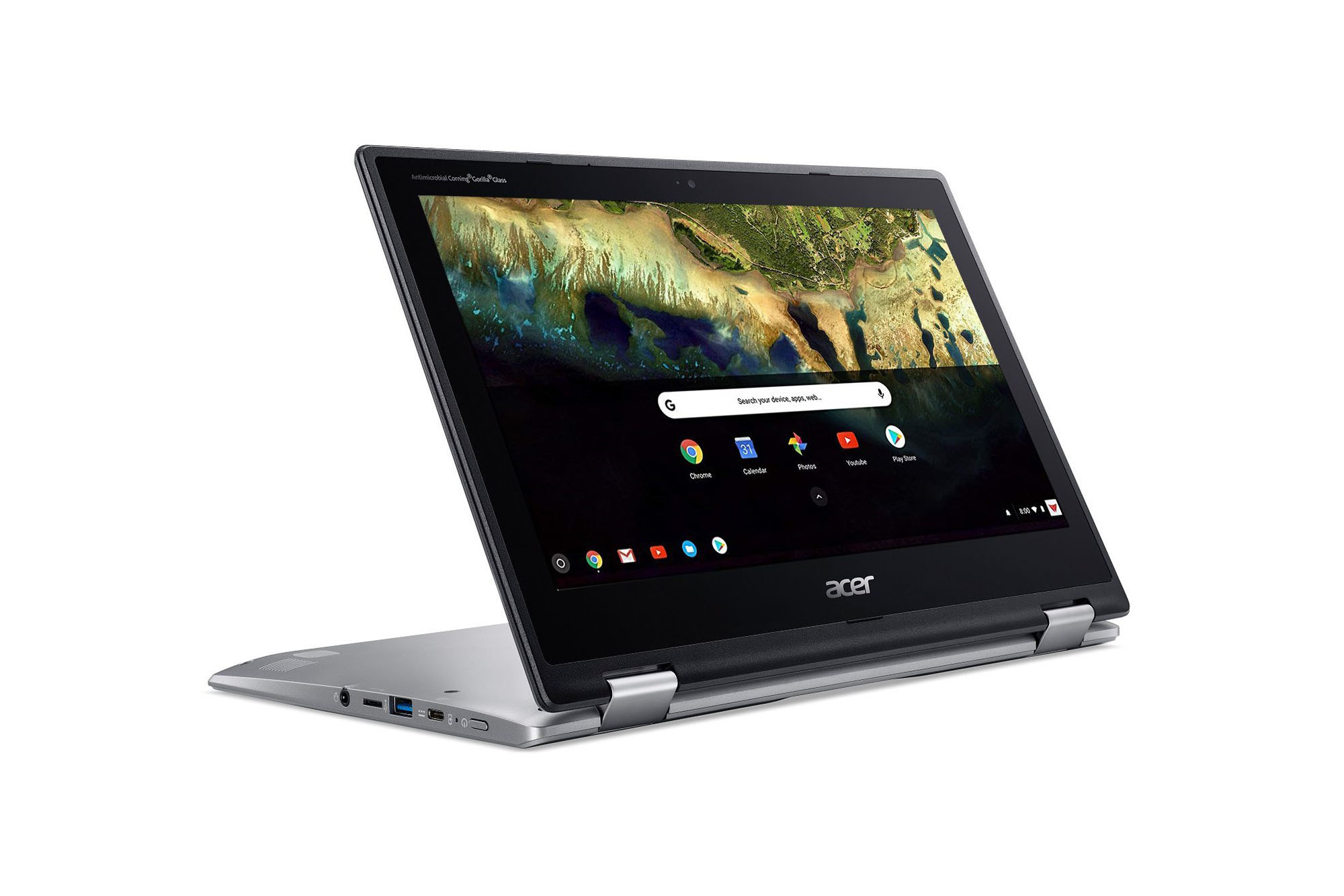 While the Acer Chromebook Spin 311 was over $300 when it was released, many of its configurations have dropped in price, which is only good news for budget-minded consumers. This little Chromebook that could has many things going for it, starting with its surprisingly great design and solid build, as well as its comfortable to use keyboard and touchpad.

But, that’s only to start. It also delivers performance-wise, with a solid set of components under the hood. You can multitask without issue on this laptop, so you can use it for work and entertainment. That is, as long as you can do most of your work on Google Chrome. It is still a Chromebook, after all.

The features we love most about this laptop, however, is its versatile 2-in-1 design and touchscreen display. You won’t often find that combination in cheaper laptops, which adds more value to this particular portable. And, we’re not talking about a crappy screen here. It has a Gorilla glass touch display that may be a little dimmer than its premium counterparts, but is still tough and nice to touch. 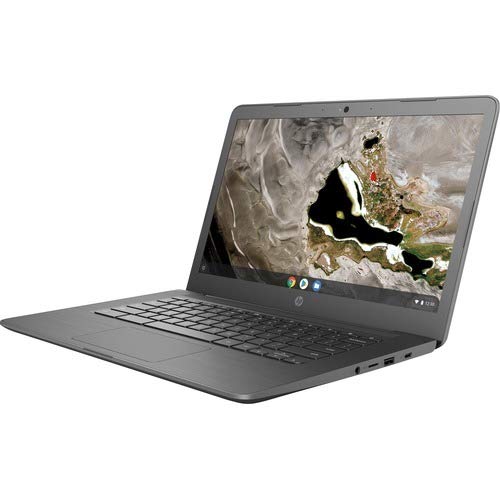 There are several reasons why HP’s Chromebook 14 is so popular, including the fact that it has a surprisingly wide range of configurations, giving economical buyers many options. Though in the budget range of the lightweight Chromebook environment, this line is also powerful enough, has an impressive battery life and boasts a good selection of ports.

And, if you choose wisely, you’ll be rewarded with a configuration that gives you great value all around, like the HP Chromebook 14A G5. Beyond the line’s 14-inch display, battery longevity and port selection, it’s also fitted with AMD A4-9120C APU and Radeon R4 Graphics. It’s one of the crowd-favorites in the bunch, but it won’t set you back more than $300, unlike the other highly rated configurations.

It’s not without its compromises. The lower resolution HD display isn’t anything to write about, and the keyboard isn’t great either. But, budget laptops are never without flaws. At least with this, you’re getting great performance without breaking the bank. 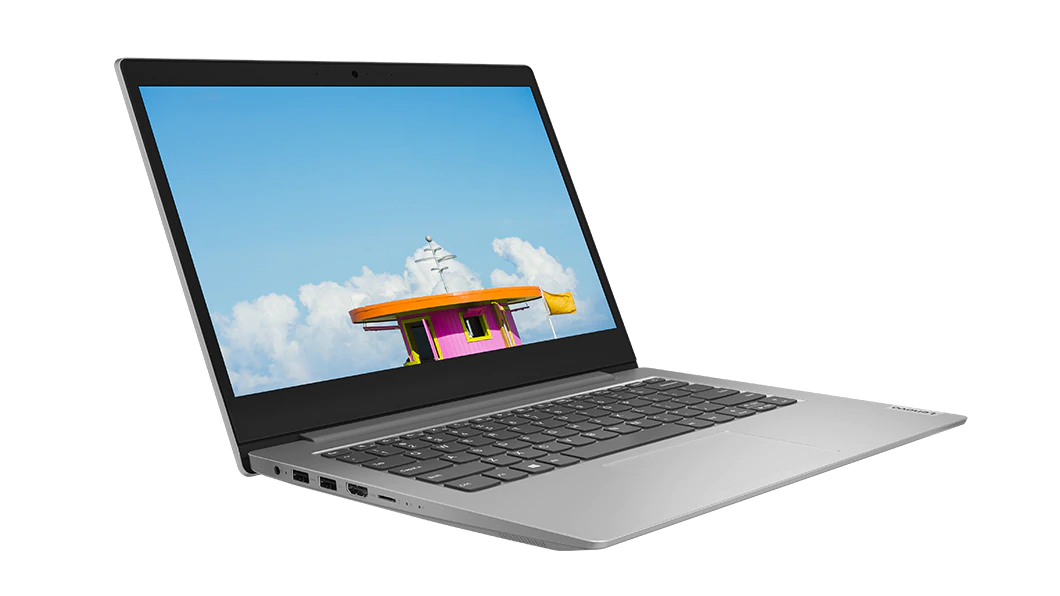 Even with its most budget laptops, Lenovo has never been one to shy away from great, modern aesthetics. It’s one of the many things we appreciate about the Lenovo IdeaPad 1 14-inch. Inside, it kind of reminds you of older MacBooks, only with a small yet noticeable Lenovo logo sitting at the edge on the right. Outside, the logo’s there again, but nothing else. This makes it perfect for fans of the minimalist look. And, if you’re sick of the same old gray/silver color, it comes in ice blue too.

Of course, there’s more to laptops than just looks, and this one’s got a few other things going for it, including a great port selection and a lightweight design. Well, lightweight for a budget laptop at least There’s also it’s “just right” 14-inch screen size – it’s not too big like a 15-inch and not too small like a 13-inch.

Fair warning, though: this isn’t known for its speedy performance and multitasking skills. So only get it for casual use. If you have a penchant for multitasking and addiction to games, this probably isn’t the best laptop under $300 for you. 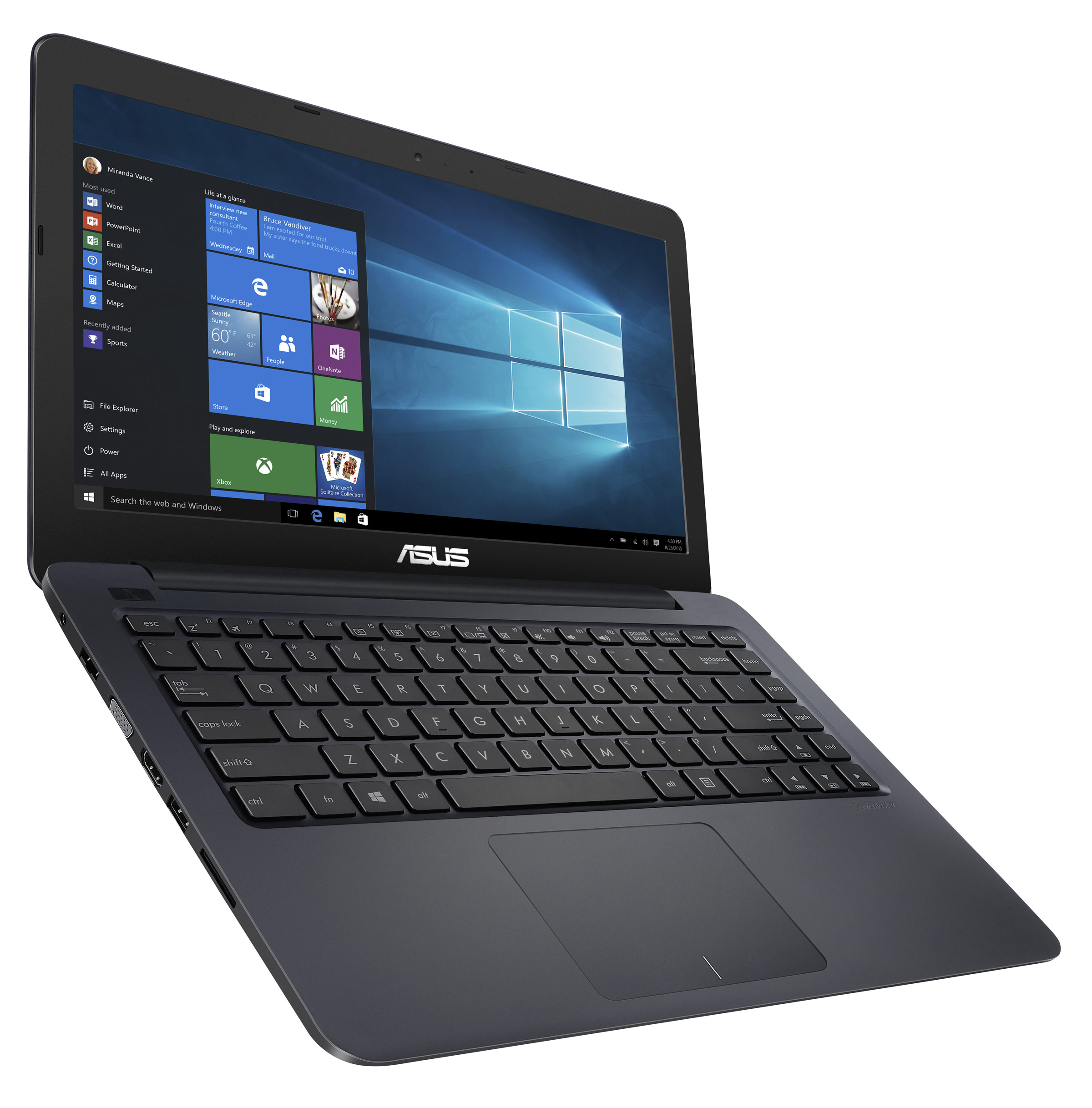 Not everyone can be a Chromebook fan– others prefer the more familiar environment of Windows 10 in S mode. If this sounds like you, then the Asus L402YA is certainly worth considering, especially if you’ve only got $250/£250 to spend. This 14-inch laptop will bring you back to that excellent Windows 10 environment, only more secure and more lightweight.

And, don’t worry about looking cheap. This laptop will allow you to save money while still looking good. It may not have options when it comes to internals, but externally, you’ve got choices. The Asus L402YA comes in three different colors, but the crowd-favorite seems to be the dark blue one, with the white one coming in close second.

The downsides? The display is not impressive, and the webcam is just not good. However, it makes up for those with a diverse port selection and good battery life. You lose some, but you also definitely win some. 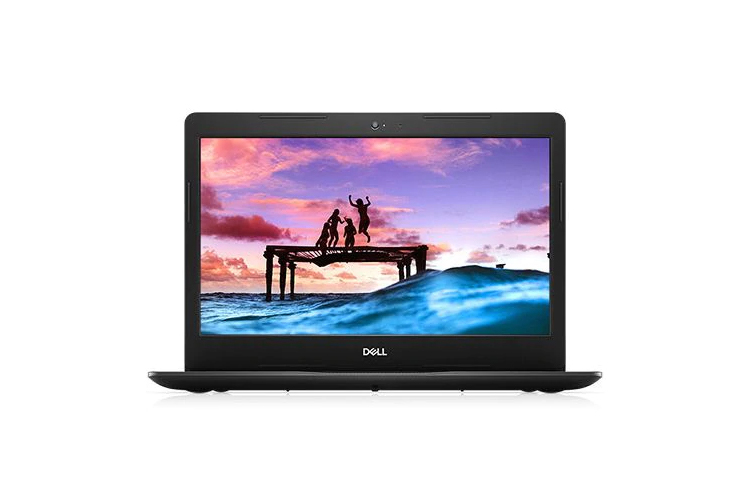 If you want a full Windows 10 operating system, on the other hand, then go with the Dell Inspiron series. The Dell’s budget line comes in many configurations as well as sizes, ranging from tiny 11-inch notebooks to 17-inch behemoths. But, for something under $300, you can’t go wrong with the latest Dell Inspiron 14 3480.

These 14-inch additions to the Inspiron line comes in three configurations, the second of which will not only set you back less than $300, but also give you an Intel UHD Graphics 605 GPU and 4GB of memory. Dell pairs those with an Intel Pentium Silver N5000 processor. While those specs might not look like much to consumers with more intensive computing use, they’re definitely enough for the right kind of user. Plus, it boasts 128GB of SSD storage while most of its rivals only have flash memory. Mastercard given approval to prepare for entry int ...

A voting app by Shadow Inc. takes center stage at ... Why to use docker with DDKits? ...
What, Why and how to use Amazon Virtual Private Cl ...