It might seem strange to be talking about Black Friday 2020 already, but it's been an interesting year for the deals so we've put together this guide over what to expect when Black Friday rolls around again.

The volume Black Friday and Cyber Monday deals are only set to increase in 2020, with this year seeing a near-20% rise in traffic for people shopping those sweet savings on all manner of goods (according to Adobe Analytics).

Of those purchases on Black Friday, it was toys that took the title for most-purchased (hello, Frozen 2 and L.O.L Surprise dolls ahead of the Christmas period) and then games - Fifa 20 and Madden 20 - behind, with Nintendo Switch the top console.

We tracked last year's Black Friday deals pretty closely ourselves, and we saw a number of hot sales from Walmart, Best Buy and Amazon all impress us - Target was also a big player in the technology space, aping the best iPad deal (that saw it fall to $250... and then again on Cyber Monday too).

It's odd that consoles were so highly-sold this year, as we had little in the way of a cracking Nintendo Switch Black Friday deal, and even the PS4 deals - while they existed, and weren't too bad - were more scarce than we expected.

Other winners were Apple products, with $400 cashback on an iPhone 11, lower prices on AirPods and Apple Watches and MacBook / iPads being cheaper than ever before - and people bought them in their droves.

We saw Dyson being popular for Black Friday last time around, DNA kits a surprise package and we even saw great discounts on power tools as well.

So what does this tell us for Black Friday 2020? Well, with the console wars hotting up (hello, PS5 and Xbox Series X) the current consoles will surely drop in price to make way for their 2020 counterparts.

Apple's AirPods Pro will be longer in the tooth by then, so we're expecting big discounts there (even more than the $15 drop this year) and the AirPods Classic might even creep closer to $100, which would be a great saving and see Apple clean up on the stocking front.

However, there's nothing this year that suggests the likes of Instant Pot, TVs, laptops (which were huge this year too) along with Amazon's best own-brand products won't be the things to wait to buy on Black Friday 2020 - so expect more of the same and time your top purchases accordingly.

Black Friday is the Friday immediately after Thanksgiving when retailers begin the holiday shopping season. It’s based around the aforementioned “doorbusters”, discounts so impressive that bargain-crazed customers will try to break the doors down before the shop opens - although that’s more of a virtual craze these days.

The actual date shifts every year, by the day of the week stays the same: it's always the Friday after Thanksgiving, and like last year it's later in the month of November.

The official Black Friday date is November 27, 2020, meaning it's close to Christmas again (less than a month before Christmas Day), and that gives you less time to shop online.

That may not seem like a big deal today, but you'll have to factor in waiting on the best deals, pouncing on the lowest price, and factoring shipping wait times.

As we've highlighted, Black Friday weekend isn't just a four-day affair, and deals don't necessarily follow the normal pattern of prime products to be unleashed - you can see new TV deals in the small hours of the morning or a brilliant wearable price slash just after the Thanksgiving turkey is prepped, so shoppers need to be more flexible than ever.

Let’s take a Black Friday history lesson: the first known mention of Black Friday related to this shopping experience was in November 1951, when the journal Factory Management and Maintenance used it to describe people calling in sick the day after Thanksgiving so they could have an extra day off work.

At the same time US police were using the phrases “Black Friday” and “Black Saturday” to describe the horrendous traffic that occurred at the beginning of the pre-Christmas shopping season. In 1961 there was a movement from the local government to change the shopping season to “Big Friday” and “Big Saturday”, but it clearly never caught on.

Trust us when we say we'll be monitoring the Black Friday ads hard this year, and giving you all the information as they drop.

The first signs of price drops come from these ad leaks, usually through major US newspaper print outs. Black Friday ad scans make their way online, giving you a heads-up on what to buy, how much to spend and where to shop.

This means Black Friday is more than just a one-day sales frenzy, or even an extended weekend tradition. It's a whole month of savings, if you know where to shop and when to hit that checkout button. If you’re savvy, it's the best time of the year to shop, and you can save a lot of money.

Specifically, we're expecting to see big-ticket items like 4KTVs with HDR support – a once expensive proposition, and Apple to offer cheap iPads, which was a big hit last year again. Essentially, that's more of the same. Beauty products and non-electricals should continue to increase in popularity as more brands and retailers look to take advantage of the Black Friday interest, particularly online.

The AirPods Pro, as mentioned, may see the older models on sale for a better price, while laptops, iPhones and Android smartphones should be at their lowest levels in 2020 once more.

It's not a surprise that Apple launches new iPhones in September to discount them (just a little bit) by Black Friday and Cyber Monday. This mostly happens through US carriers and BYGO Free deals, with some lovely cashback options last year as well to really sweeten the pot.

Generally speaking, yes - although there are two kinds of deals. The first has been pre-agreed between brands and retailers, so they’re not as off-the-cuff as you might expect.

The other is sudden price drops, whether that’s an algorithm working out the best way to attract users to buy (as brands like Amazon often will) or just the big names price-matching one another, or pushing the price down further as they look to be the big winner. (We saw something similar with iPads in the US).

As with any sales event you’ll see a mixture of bargains, discounted end-of-line stock and strange things found in the back of a warehouse somewhere. In 2016, consumer magazine 'Which?' accused retailers of some pretty dodgy behavior.

You might notice that some items are cheaper after Black Friday - even as soon as Cyber Monday. But those are part of the natural Christmas discounting period, and our advice is to always grab a deal if you like it, and be prepared to return if it drops lower.

As mentioned, you’ll find the best options if you bookmark this page right now - there will be deals from the beginning of November 2020, and we’ll be bringing you the best of them, those that we think are worth checking out, the second that we see them flash up.

Homework really helps. Some retailers up prices from August through to October so they can offer supposedly amazing discounts on Black Friday, so don’t be fooled by such moves.

They’re particularly prevalent in expensive consumer electronics such as TVs or laptops with product numbers rather than names, with products that were dropped down to a great bargain price suddenly being pushed back to their MSRP again.

It’s also a very good idea to be flexible: for example, if you fancy a Samsung UHD TV it’s best to think about the features you want rather than a specific model number: the BRV553ABD34-82C-9218-X may not be discounted on Black Friday 2020, but an almost identical set with the specification you want probably will be.

So do your research on what matters and we’ll do our best to give you the right comparison needed.

However, don’t be fooled into thinking that something that looks like a five star set is the same but cheaper - certain elements (often with regards to screen quality or image processing) won’t be as high quality to achieve that lower price point.

Sometimes, yes. Your debit card or credit card may offer cashback on purchases. It’s definitely worth looking into, not just for Black Friday 2020 but for any online shopping, when you’ll be spending the most online.

In general, you should be just as protected as you are when shopping any other time of the year. You’ll want to check on return policies and warranty periods, and you should also make sure you’re shopping at known retailers you trust.

While many deals can seem too good to be true on Black Friday, landing on an unfamiliar website claiming to have a product for pennies on the dollar is a good sign you’re in the wrong place.

Remember that using your credit card also can offer a level of protection, so as long as you have the means to pay it back straight away, using this method can give you more peace of mind.

Many credit cards can help you contest payments if you never receive a product, and some even offer extended warranties on products beyond the one included from manufacturer or retailer. 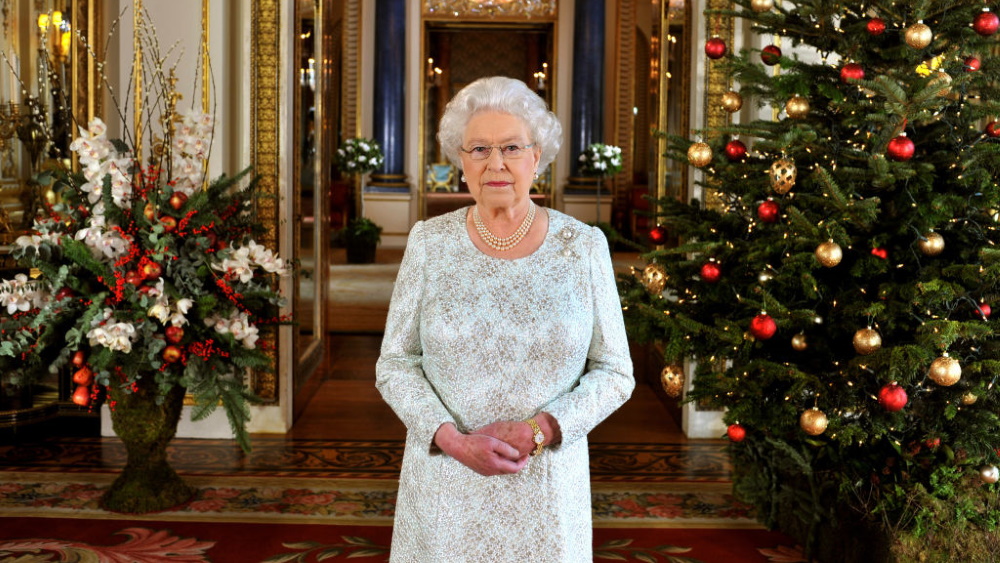 Russias push back against big tech has major co ... 7 INVENTIONS THAT WILL KILL YOUR BOREDOM ...
Monitoring and Amazon CloudWatch? ...