Two of the best teams in the NBA go head-to-head in a Christmas NBA clash today, with their sights still firmly set on the playoffs. It's the Boston Celtics at the champion Toronto Raptors and we'll explain where you can live stream NBA basketball from anywhere these holidays.

The Raptors took home the big one last year for the first time in the Toronto franchise's history. This term hasn't been plain sailing so far - they go into this one with a 21-9 record - but they're still well placed to surge on towards another playoffs, with last season's Most Improved Player Pascal Siakam going big on points in this campaign so far.

The Boston Celtics sit second in the Eastern Conference and go in to this Christmas encounter on a three-game winning streak. Jayson Tatum has once again been one of the stars of the show, while Kemba Walker has shown why the Celtics have made him among the best paid players in basketball.

For Raptors fans in Toronto, Celtics fans in Boston and every other b-ball fan out there, we have all the information you need right here to watch a Celtics vs Raptors live stream - no matter where you are in the world and even if there's a blackout where you are.

If you want to watch this basketball game in the US, UK, Canada or Australia, then we have that information for you a bit further down this page.

The problems start if you're abroad while it's on (or can't see it due to a blackout) as your coverage will be geo-blocked by the broadcaster. It's certainly annoying, but yo can still watch (and you don't even have to slum it with a grainy, illegal feed you've found on Reddit) thanks to a VPN. These services let you change the IP address of your laptop or mobile to one in a different state or country which does have a stream. And it's not even hard to do.

How to live stream the NBA live online with League Pass

Watch the NBA on TV in the US

How to stream Raptors vs Celtics live in the UK

Raising money in a bear market, and what happened ... 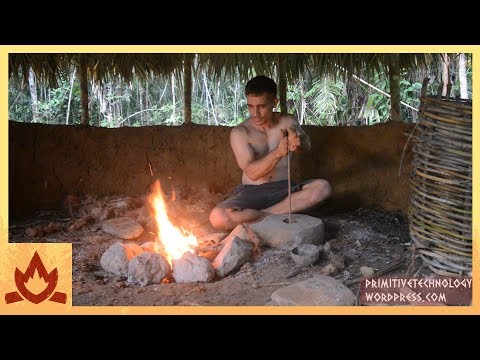 Tesla ramps up solar tile roof installations in US ...