Commercial space is going mainstream in 2020

2019 was a packed year for commercial space and space startups, but 2020 isn’t likely to see any kind of slowdown. In fact, it’s going to get a lot busier in a few key ways that could have the effect of driving even more enthusiasm, energy and funding into the emerging space tech industry.

The biggest thing happening in space next year is easy to pick out already: NASA’s Commercial Crew program. Both of the partners the agency selected to work with it on returning human launch capabilities to American soil, Boeing and SpaceX, are in the process of accomplishing the last key things they need to get done before actually putting astronauts on board their spacecraft, and it seems very likely that 2020 is when we’ll finally see those missions fly.

Here’s a breakdown of that and other things to watch for 2020 in space tech that will define the industry, and determine whether it continues to be a hotbed of investment and activity, or whether it slows in terms of VC and startup interest.

Like I said, the commercial crew program will be the single most important thing to watch in 2020 in terms of the space industry. That’s not because SpaceX and Boeing/ULA gaining the ability to launch astronauts on behalf of NASA will directly open up opportunities for startups and entrepreneurs: It’s not likely going to, in fact.

Instead, actually successful crew flights from commercial space companies will see as a broad confidence booster and a sign that the infrastructure required for a true space-based startup boom is proceeding apace. Commercial crew flights are primarily intended to give the U.S. a key strategic capability in the global space technology space, but they also open up a new, continuous revenue stream for the larger and more established companies in this ecosystem – Boeing and SpaceX for now, with the potential to open it up even further.

Having two companies with spacecraft certified for human flight in the U.S. will mean those players have more revenue and available capital to re-invest in the ecosystem, including through partners and suppliers, and it also potentially means that private commercial astronauts will have more opportunity to take a ride and embark on missions for commercial research, experimentation and development in space. 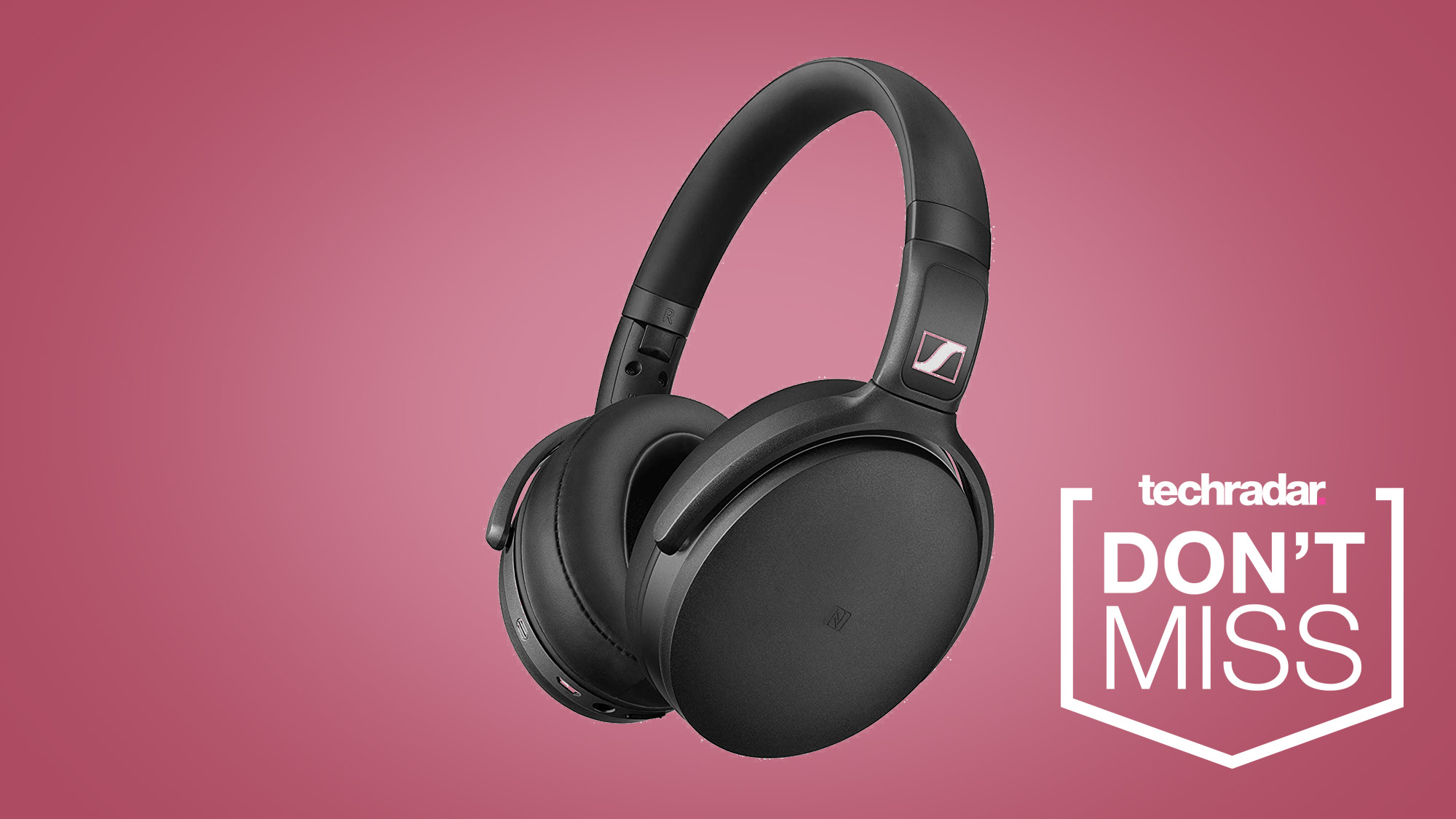 This Boxing Day headphone sale knocks half the pri ... Realme Buds Air Neo to be even more affordable ... This sonic toothbrush cleans your mouth in 10 seco ...

AngularJS Vs Node JS ...
Getting Started with using Bootstrap Barrio in Dru ...