Amazon expands its Just Walk Out technology beyond convenience stores, Intuit acquires Credit Karma in its biggest acquisition ever and Grab raises hundreds of millions of dollars. Here’s your Daily Crunch for February 25, 2020.

Amazon is opening its first grocery store to pilot the use of the retailer’s cashier-less “Just Walk Out” technology, which previously powered 25 Amazon Go convenience stores in a handful of major U.S. metros. The store is 10,400 square feet overall, making it the largest use of Amazon’s Just Walk Out technology to date.

2. Intuit confirms that it is buying Credit Karma for $7.1B in cash and stock

Intuit announced that it plans to acquire Credit Karma — the fintech startup with more than 100 million registered users, 37 million of them active monthly users, which lets people check their credit scores, shop for credit cards and loans, file taxes and more. The financial software giant says it will pay $7.1 billion for the acquisition, making this Intuit’s biggest-ever acquisition to date, and one of the biggest in the category of privately held fintech companies.

3. Grab raises up to $856M to boost payments business as rumors swirl of a merger with rival Gojek

Southeast Asian on-demand transport startup Gojek denies that it is involved in talks to merge with Grab, but today Grab announced a piece of news that could either divert attention from that story — or more likely stoke the fires of speculation that it is indeed gearing up for a deal.

4. New Netflix feature reveals the top 10 most popular programs on its service

The new top 10 list doesn’t offer any hard metrics, but it can at least help point to popular programming and highlight breakout successes Netflix might have in the future. The feature is rolling out now to users worldwide, so you may not see your list quite yet.

5. Instead of IPOs and acquisitions, exiting to community is one alternative

Greg Brodsky, who helps cooperative startups through the Start.coop accelerator, pointed to the “exit to community” idea as an option for startups looking to transition out of the more traditional Silicon Valley model. In this framework, some portion of the company is sold back to the workers or end users. (Extra Crunch membership required.)

Revolut is building a financial service to replace traditional bank accounts. You can open an account from an app in just a few minutes. You can then receive, send and spend money from the app or use a debit card.

7. Firefox to enable DNS-over-HTTPS by default to US users

Mozilla will bring its new DNS-over-HTTPS security feature to all Firefox users in the U.S. by default in the coming weeks, the browser maker has confirmed. It follows a year-long effort to test the new security feature, which is designed to make browsing the web more secure and private.

Just because its legal, it doesnt mean it ... 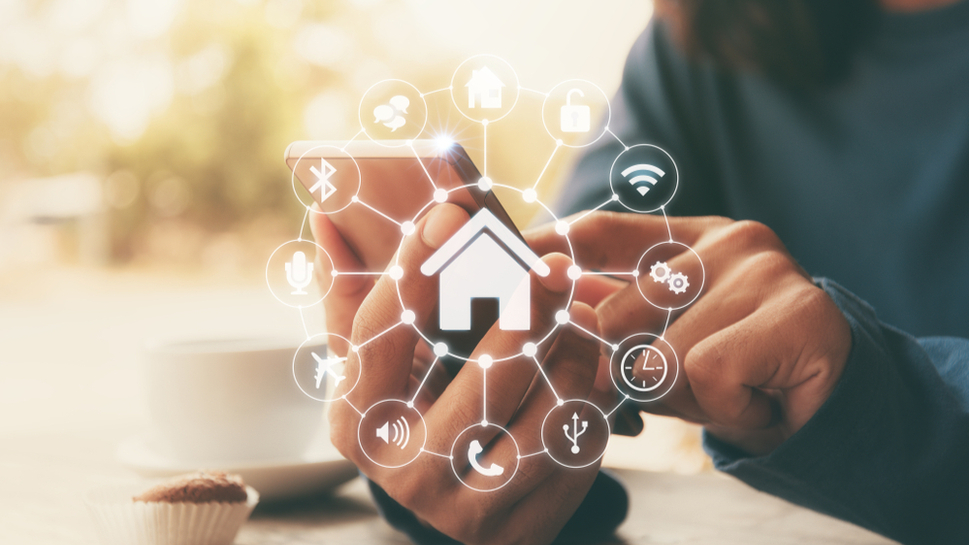 Apple, Google, and Amazon team up to build open-so ... What is OLED? The premium panel technology explain ...
How to Automate your Local Env using DDKits, Larav ...
Getting Started with using Bootstrap Barrio in Dru ...