Time is just about up for online shoppers to get their Christmas gifts shipped in time for the holidays—Prime and other special memberships excluded—but the Dealmaster is still rounding up tech discounts and price drops for anyone wishing to get themselves a present.

Today's list is headlined by a nice deal on Apple's iPad Air, the 64GB variant, which is down to $399 at select retailers. For reference, Apple sells it for $499, while Amazon has had it for $469 for much of the past year. While that's still priced a good ways above the entry-level 10.2-inch iPad—which itself is $80 off as of this writing—those willing to pay extra will get a more well-rounded tablet. Its processor is two generations newer, it has twice as much storage space, its front-facing camera supports 1080p video, it's thinner, and its display is laminated, anti-reflective in sunlight, and supports a wider color gamut.

If you don't need a new tablet, we also have deals on Samsung portable SSDs, Google's Pixel 3a, Xbox and Switch consoles, Apple gift cards, and more. Have a look at the full list below. Metroid Prime 4: everything we know so far ... 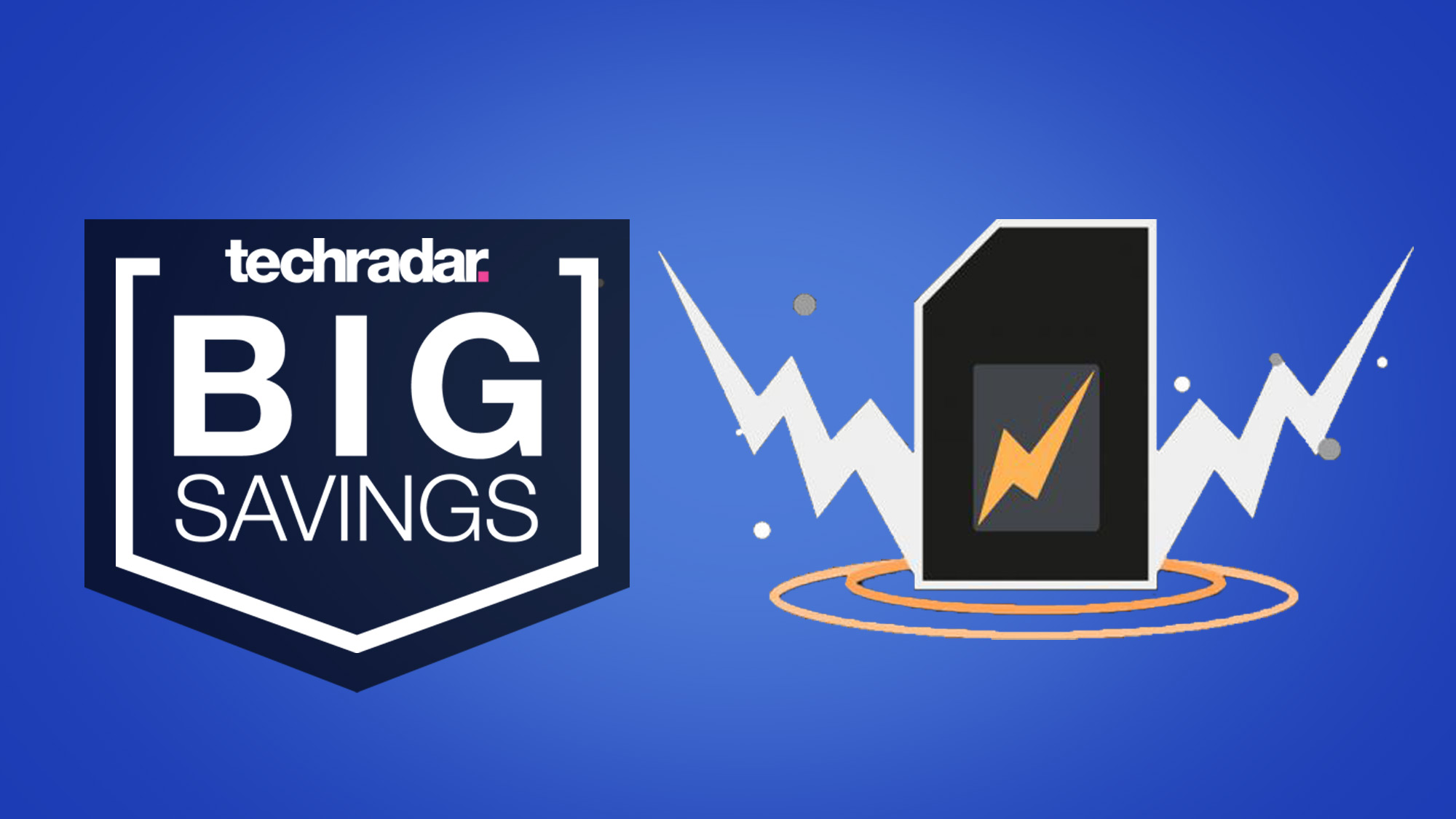