For a political campaign, it’s not enough to pull together an army of bright-eyed, venti-caffeinated canvassers—you’ve got to tell them which doors to knock on. In Texas, the Democratic party is spearheading a data experiment that, if it works, could turn an emerging battleground state’s electoral outlook indigo by doing just that.

In other states, parties rely on imperfect national datasets to determine who might become a Democratic voter, a critical function that optimizes the valuable time volunteers and coordinators spend convincing would-be voters to show up to the polls. But for a state like Texas, the normal models don’t work very well—and in true Texas fashion, the Lone Star State is going its own way.

“We’re working on registering literally millions of voters across the state,” Cavanaugh said.

Lauren Pully, the state party’s data and analytics director, began bringing together resources for a better way of targeting voters in 2018. Cavanaugh was brought into the mix fresh out of a New York startup early last fall to build it out and by primary season, the pair had their own proprietary model ready to go.

Known as the “Texas model,” the data science project blends insights on the state’s unique voter makeup with a machine learning algorithm that can learn as it goes. The model helps coordinators determine a given person’s likely partisanship, a critical piece of knowledge for allocating campaign resources.

Powered by open source Python packages developed at Google and other machine learning hubs, the project eschews the normal path for state parties, which generally hire expensive outside data firms that come up with cookie cutter models trained on national datasets.

“It’s kind of a data scientist’s dream,” Cavanaugh told TechCrunch. “We build models and they’re immediately tested in fields all across the state.”

According to Cavanaugh, normal partisanship models aren’t flexible and can’t be retrained to keep up with changes to state voter files and new data collected by campaign workers. Instead, “We’re using Texas to predict Texas,” Cavanaugh told TechCrunch. “And we’re already outperforming any of the national models.”

From a voter registration standpoint, a few things make Texas unique (likely more if you ask a Texan). For one, the state holds an open primary, meaning that Texas voters can cast a vote in either party’s primary, but not both. That fact, coupled with a massive influx of people moving into the state presents a logistical challenge for the Texas Democratic Party as it tracks potential voters.

Now in action, the Texas model has already flagged 600,000 additional potential Democratic voters, people the traditional off-the-shelf model missed. Party representatives believe that somewhere between two-thirds and three-quarters of the 600,000 are likely Democrats, many of them new Texas residents, young voters and people of color. The new model fits hand-in-glove with the Texas Democrats’ newly announced initiative to register 2.6 million new voters.

According to Hudson, the state’s campaign stakeholders are also board, proud to have a uniquely Texan secret weapon in the quest for a blue Texas. Hudson they’ve shown “tremendous” level of engagement with the tool.

In Texas, the Republican electoral base, which skews older and whiter, has not blossomed along with the state’s population numbers. For Democrats, that presents a uniquely Texas-sized opportunity—and one not far out of reach. In 2018, Texas Senator Ted Cruz narrowly survived a Democratic challenge from Beto O’Rourke, hanging on by a remarkable 215,000 votes.

Once blood red, the state’s shifting demographics make Texas a glittering prize for Democrats eager to see their state run blue. For a scrappy machine learning experiment seeking to shift the Lone Star state’s political fortunes, the proof will be in the pudding later in 2020.

FOOD MACHINES AND MANUFACTURING MOMENTS THAT WILL ... 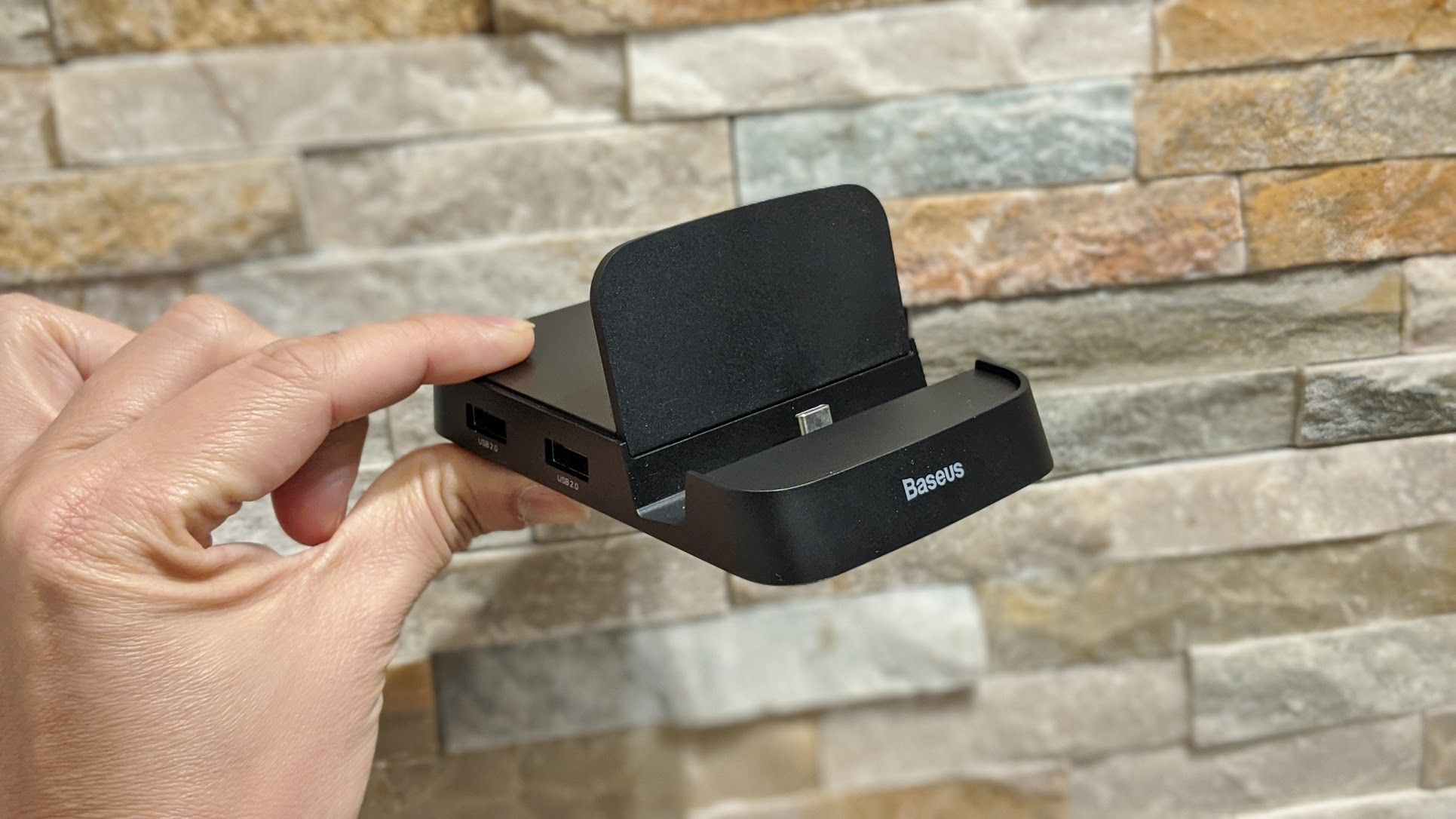 What is Xbox Smart Delivery? ...