Does Birds of Prey have a post-credits scene?

Birds of Prey has a reason to stick around after the credits. Let's get that out of the way straight away. If you want to see absolutely everything the newest DC Comics adaptation has to offer, you'll want to wait right until the final moments.

It's tradition to include a post-credits sequence in superhero movies, now, thanks to Marvel's many efforts in this area. Warner's DC movies have been doing post or mid-credits scenes since Suicide Squad, and followed with similar scenes in Justice League, Aquaman and Shazam. Birds of Prey, then, is the latest to give us something after the movie ends.

So unless you're dying to get out of the cinema before you get a parking ticket, it's worth sticking around and seeing what the deal is.

Yes, Birds of Prey has something in its post-credits 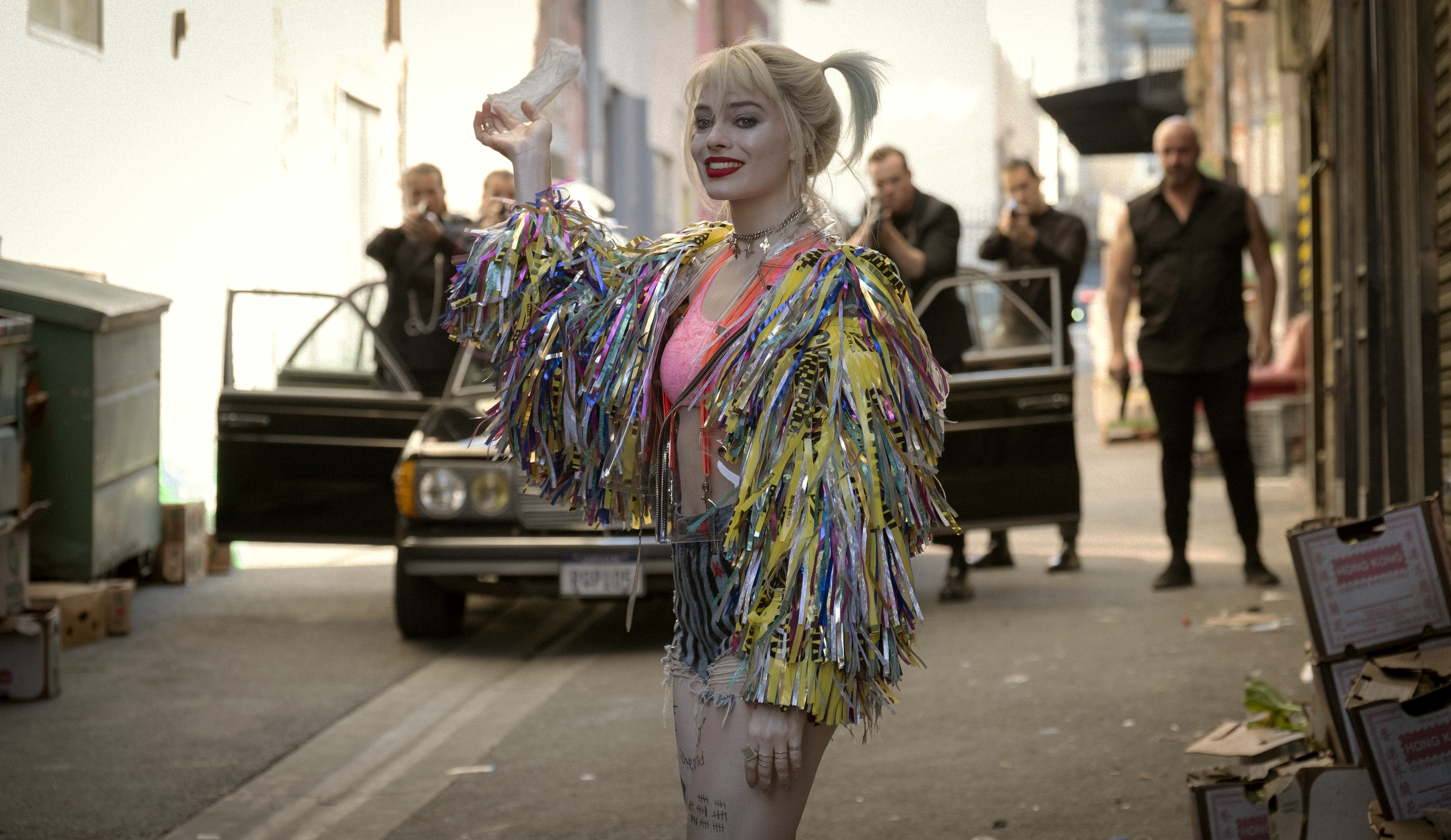 We'll talk more about it when the movie has been released, but yes, there is a reason to stick around after the credits when you're watching Birds of Prey.

When the movie hits full release this coming weekend around the world, we'll clarify what it is and explain what we think it means. But in the meantime, we'll give you a chance to see the movie, sit through the credits and enjoy this without having it spoiled.

Birds of Prey is released on February 7. The best cheap Apple Watch prices and sales in Mar ... 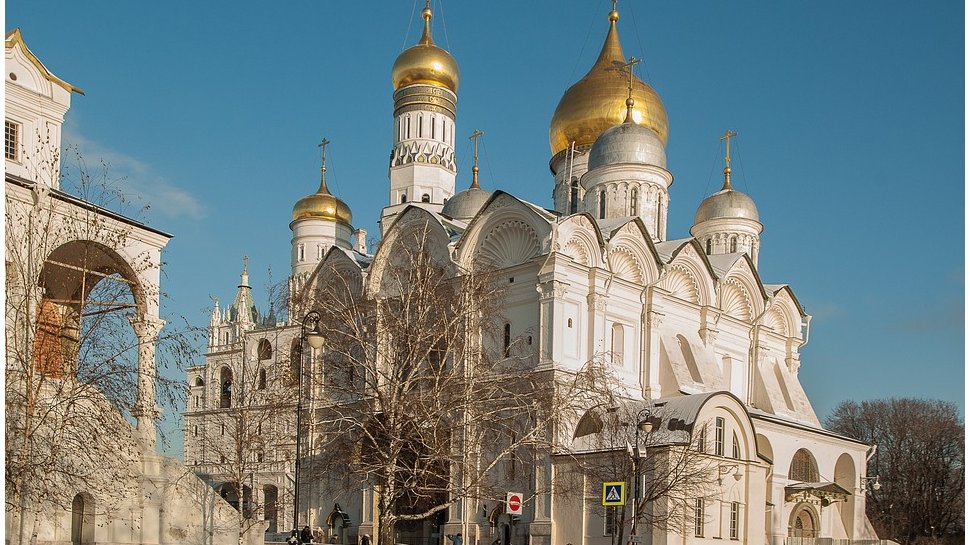 Russia just disconnected itself from the Internet ... PS5: release date, specs, news and features for So ...