Dubai-based tech startup Blue Logic is cashing in on the rising need to deliver 24/7 support-related services to customers through chatbot solutions.

Janak Sarda, CEO and Founder of Blue Logic, told TechRadar Middle East that the company was started two years ago with an approach towards digital programmatic and radio was something that attracted us to Dubai.

“Eventually, we realised that this market is not as big to scale up. We took a backseat and ventured into the AI business,” he said.

Based at Dubai Design District, Blue Logic does chatbots and has created its own stack on Rasa open-source conversational AI (text or voice) framework.

Sarda said that chatbot platforms reduce costs associated with the maintenance of human agents and it will become something like a website for a company and become a commodity.

The level of maturity of chatbots, being a simple answering machine with scripted responses to effectively engage potential consumers, he said has increased with the vast developments in AI. “Businesses are also using chatbots in interesting ways to demonstrate the larger spectrum of capacities and capabilities but the younger generation will move more to voice rather than a chat with the growing Amazon Alexa, Apple Siri and Google Home platforms,” he said.

Abhinav Kottalgi, Director of Technology and Strategic Alliance at Blue Logic, said that AI is only machine learning currently and the real AI will take time but a lot of things which were not quite possible yesterday is possible today.

“AI is a broad term and there are small components in that. What is possible in AI is conversational AI, which is natural language understanding, and computer vision. AI is maturing but a full-fledged AI will take years to mature,” he said.

Kottalgi said that any vertical which has a mass communication base is good for AI.

“Big tech companies such as Microsoft, Amazon, Salesforce and Oracle are using chatbots and voice assistants in their offerings to talk to the back end. The bot does not allow people to go out of the bot conversation and failures do happen in chatbots but it is capable of doing some standard processes very easily and efficiently,” he said.

However, Blue Logic has built the bot platform with a ‘fall back’ feature, allowing an option to talk to a live human during working hours.

Sarda said that they have a lead in the local health care segment, hospitality and insurance segments in the UAE.

“We will have 36 bots running in the UAE by end of the year. Chat and voice will grow simultaneously as the opportunities are different.  Service industries are largely going to be driven by the bot ecosystem because there are volumes of transactions to be transacted,” he said.

He added that they have done a project in Germany with a big electronics retail chain – Saturn Electronics - to do a ‘live price crawler’ on digital displays in one of their largest store.

Furthermore, he said that they are in talks with a German electronics association for a similar price crawler project.

The company has plans to expand into Germany and Singapore, more than into other Gulf countries.

Kottalgi said that Blue Logic invests in some new AI technologies that the market is not yet ready to adopt.

“Our investment is going towards bringing innovations with the available technology. Digital signage, traditionally, used to be one ad for everyone but with face-recognition digital signage, it can understand the profile in front of the signage and change the ad accordingly, it can add value,” he said.

Formula 1 replaces its postponed races with a virt ... 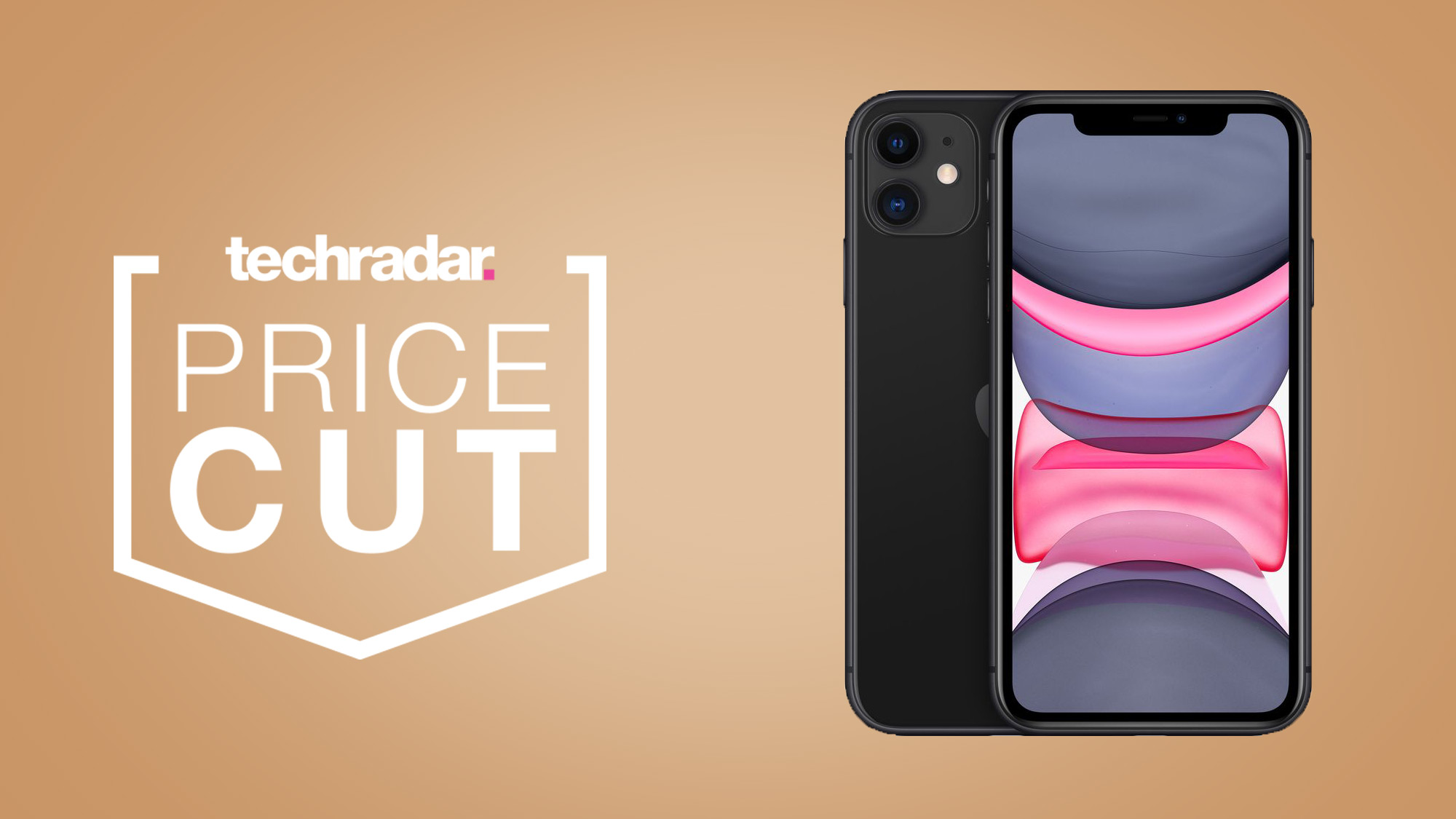