Elon Musk spent some time over this past holiday week answering questions posed by fans on Twitter, and one addressed the growing catalogue of entertainment options available in-car via the Tesla Theater software feature: Musk said that Disney+ will be “coming soon” to the list of available streaming services drivers can access in their cars. Tesla Theater was introduced in the V10 software update that went out in September via over-the-air-update, and added streaming media from Netflix and YouTube, as well as Tesla vehicle feature tutorials.

Tesla also issued a new software update that began rolling out just before Christmas, which included the addition of Twitch to Tesla Theater, as well as support for popular farming sim game Stardew Valley, the ability to set dashcam video clips to automatically save whenever you honk the horn, support for voice commands and much more.

Tesla has put a lot of effort into its continuous software updates for vehicles, which are available to all cars in the fleet regardless of generation and which really do add a lot of post-purchase value, especially when compared to the traditional automaker practice of gating new features and improvements to only current and recent model year releases.

Tesla Theater’s streaming media options are only available when the car is in park and not driving, but it’s a feature that is more valuable to Tesla owners than you might think – especially when you consider that Tesla cars require time to charge at charging stations, meaning even at a high-speed Supercharger you’ll likely be looking at a wait of half-an-hour or more depending on how much you’re looking to charge up.

Tesla vehicles are getting Stardew Valley

Shipamax scores $7M Series A to digitise the logis ... 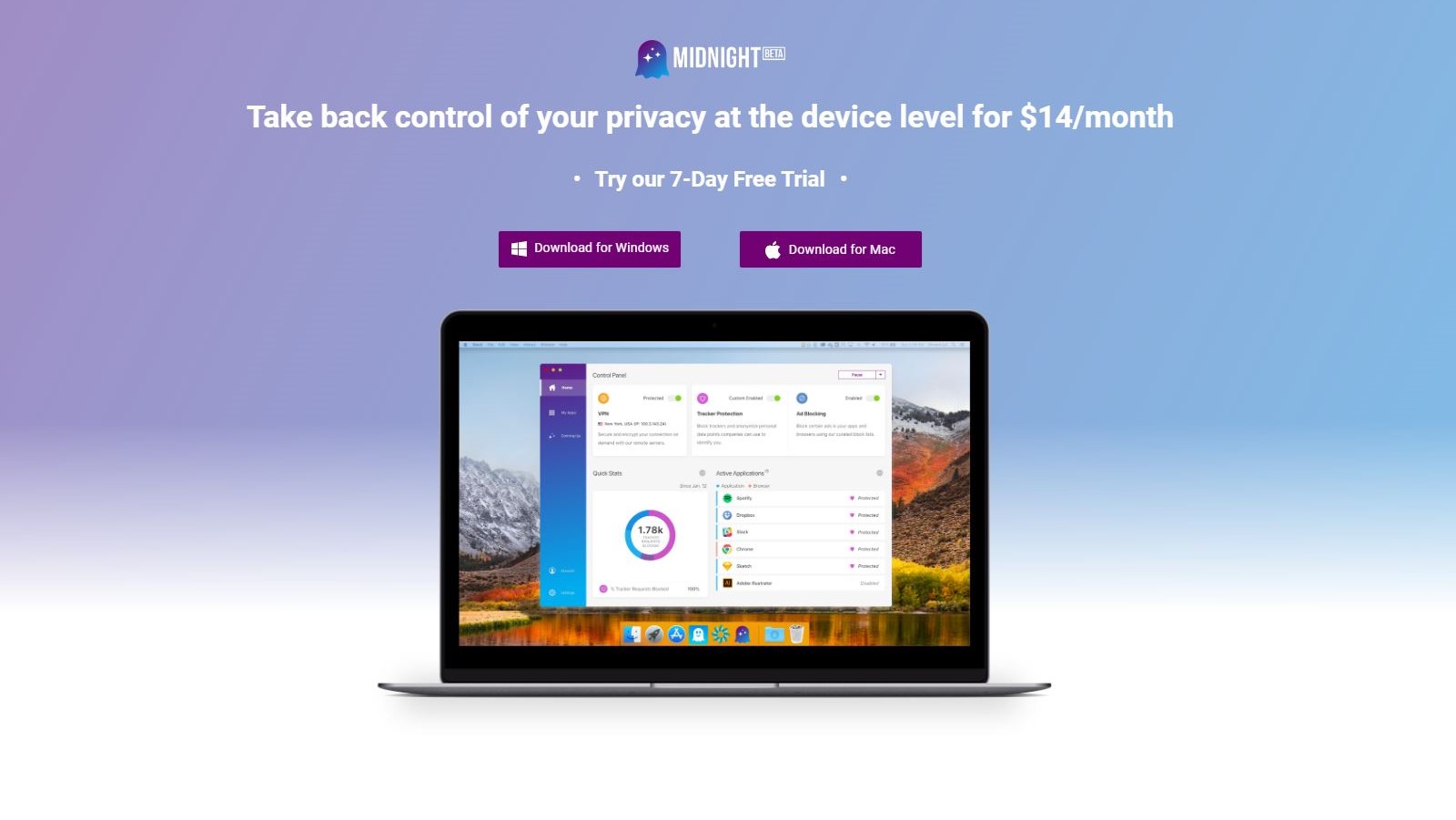