France’s competition watchdog has slapped Google with a €150 million (~$166M) fine after finding the tech giant abused its dominant position in the online search advertising market.

In a decision announced today — following a lengthy investigation into the online ad sector — the competition authority sanctions Google for adopting what it describes as “opaque and difficult to understand” operating rules for its ad platform, Google Ads, and for applying them in “an unfair and random manner”.

The watchdog has ordered Google to clarify how it draws up rules for the operation of Google Ads and its procedures for suspending accounts. The tech giant will also have to put in place measures to prevent, detect and deal with violations of Google Ads rules.

A Google spokesman told TechCrunch the company will appeal the decision.

The decision — which comes hard on the heels of a market study report by the UK’s competition watchdog asking for views on whether Google should be broken up — relates to search ads which appear when a user of Google’s search engine searches for something and ads are served alongside organic search results.

More specifically it relates to the rules Google applies to its Ads platform which set conditions under which advertisers can broadcast ads — rules the watchdog found to be confusing and inconsistently applied.

It also found Google had changed its position on the interpretation of the rules over time, which it said generated instability for some advertisers who were kept in a situation of legal and economic insecurity.

In France, Google holds a dominant position in the online search market, with its search engine responsible for more than 90% of searches carried out and holds more than 80% of the online ad market linked to searches, per the watchdog which notes that that dominance puts requirements on it to define operating rules of its ad platform in an objective, transparent and non-discriminatory manner.

However it found Google’s wording of ad rules failed to live up to that standard — saying it is “not based on any precise and stable definition, which gives Google full latitude to interpret them according to situations”.

[T]he French Competition Authority considers that the Google Ads operating rules imposed by Google on advertisers are established and applied under non-objective, non-transparent and discriminatory conditions. The opacity and lack of objectivity of these rules make it very difficult for advertisers to apply them, while Google has all the discretion to modify its interpretation of the rules in a way that is difficult to predict, and decide accordingly whether the sites comply with them or not. This allows Google to apply them in a discriminatory or inconsistent manner. This leads to damage both for advertisers and for search engine users.

The watchdog’s multi-year investigation of the online ad sector was instigated after a complaint by a company called Gibmedia — which raised an objection more than four years ago after Google closed its Google Ads account without notice.

At the time, Gibmedia requested provisional measures be taken. The watchdog rejected that request in a 2015 decision but elected to continue investigating “the merits of the case”. Today’s decision marks the culmination of the investigation.

In a response statement on the decision, a Google spokesperson told us: “People expect to be protected from exploitative and abusive ads and this is what our advertising policies are for.”

Its statement also claims Gibmedia was “running ads for websites that deceived people into paying for services on unclear billing terms”. “We do not want these kinds of ads on our systems, so we suspended Gibmedia and gave up advertising revenue to protect consumers from harm,” the Google spokesperson added.

However the watchdog’s press release anticipates and unpicks this argument — pointing out that while having an objective of consumer protection is “perfectly legitimate” it does not justify Google treating advertisers in “a differentiated and random manner in comparable situations”.

“Google cannot suspend the account of an advertiser on the grounds that it would offer services that it considers contrary to the interests of the consumer, while agreeing to reference and accompany on its advertising platform sites that sell similar services,” it writes.

While the watchdog does not state that it found evidence Google used ambiguous and inconsistently applied ad rules in a deliberate attempt to block competitors, it asserts the behavior displays “at best negligence, at worst opportunism”.

It also suggests that another element of Google ad rules could lead sites to favor a content policy aligned with its own ad-funded services — thereby pushing online publishers to adopt an economic model that feeds and benefits its own.

During Google’s implementation of the now sanctioned practices the watchdog points out that the company has received regular warnings around EU competition rules — noting the string of European Commission antitrust decisions against Google products in recent years. (Most recently, in March, Google was fined ~$1.7BN for antitrust violations related to its search ad brokering business, AdSense.)

While, since 2010, it says it has issued a number of decisions related to the drafting and application of rules on the ad market which Google could also have taken note of.

In addition to being fined, being required to clarify its procedures and to set up a system of alerts to help advertisers avoid account suspensions, the decision requires Google to organize mandatory annual training for Google Ads support staff.

It must also submit an annual report to the watchdog specifying the number of complaints filed against it by French Internet users; the number of sites and accounts suspended; the nature of the Rules violated and the terms of the suspension.

Google has also now posted a lengthier response to the decision in a blog post attributed to Maria Gomri, legal director for Google France who writes: “The scrutiny of regulators can lead to improvements in our products and the policies that govern them. However, today’s decision would limit our ability to promptly and decisively tackle abusive online practices. While we have long worked constructively with regulators, and will continue to do so, in this case, we disagree with the conclusion and we plan to appeal.”

At the start of this year Google was also fined $57M by France’s data protection watchdog for violations of Europe’s General Data Protection Regulation.

This report was updated with additional comment from Google Ordway lands $10M Series A to bridge gap between s ... 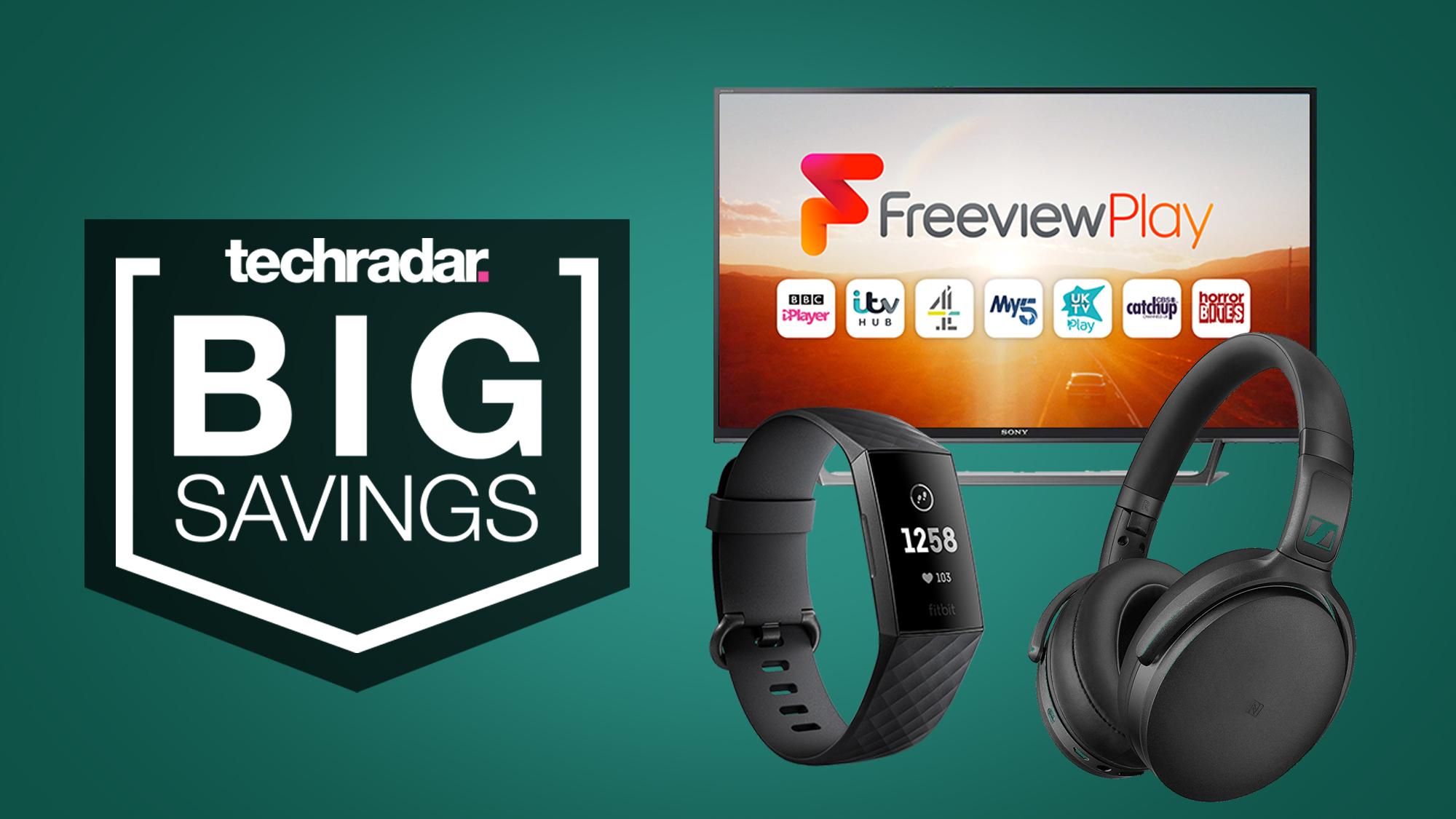