Get Ape Out game for free on Epic Store (and free games everyday this week, too)

Ever wanted to stage a prison break? Soundtracked to jazz? As a massive ape? No? Yes? No. Yes? Yes? YES OF COURSE YOU HAVE. And today, thanks to the Epic Games Store, you can do exactly that, for free.

The absolutely crazy Ape Out is free to download from the Epic Games Store today, playing out like Hotline Miami if it was remixed by Miles Davis, David Attenborough and the 1992 wrestler roster of the WWF.

Not sold? Here's the madcap trailer to seal the deal:

If you want to be king of the simian swingers, you've got to act fast though – the free download period expires at 4pm GMT / 11am ET today.

But even if you miss Ape Out, fear not! As part of a '12 Days of Christmas' promotion kicking off today, the Epic Games Store will be offering up a freebie game every day until the end of 2019. Just keep checking back daily to see what's up for grabs.

And, if you're after something specific, there are some deep discounts to be had in the Epic Games Store Holiday Sale, too.

Can't argue against free games, right? And it's a smart move from Epic – as a relative upstart looking to do battle with the might of Steam, it's wisely helping gamers build a library of their own to compete with their Steam accounts via the Epic Games Store and launcher, gratis. South Korea will use AI cameras to detect crime ... Parasite to stream exclusively on Hulu this April ... 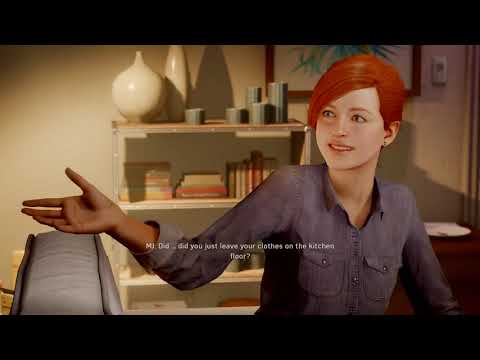 AngularJS Vs Node JS ...
Changing the Laravel 5 password reset email text a ...
AWS Encryption in Transit and at Rest ...