Giant surveillance balloons are lurking at the edge of space

It’s a brisk December morning at Spaceport Tucson, America’s premiere (only?) dedicated launch pad for stratospheric balloons, and a small army of technicians in reflective vests is milling around on the concrete and thawing out after a long, cold night. Nearby, a white metal tripod the size of a smart car is tethered to two dozen solar panels and hundreds of feet of clear plastic that stretches across the pad.

This alien-looking contraption is referred to as a “stratollite,” a portmanteau of “stratospheric satellite,” operated by a company called World View Enterprises. It’s a finely honed surveillance device outfitted with a suite of sensors and a camera sensitive enough to detect people standing on the ground from the edge of space. The stratollite travels by virtue of two balloons, one filled with helium to provide lift, and the other with pressurized air, which functions as a steering system. By the time the contraption reaches peak altitude about 14 miles above sea level, the helium balloon will have grown large enough to comfortably encompass a football field. But in its deflated state, the expanse of plastic brings to mind the sloughed-off skin of the rattlesnakes that call the surrounding Arizona desert home.

Most of the crew has been on site at Spaceport Tucson since 2am preparing for World View’s twelfth and final launch of the year. Things are looking good: The sun and a waning gibbous moon compete for attention in a nearly cloudless sky, and an aerostat tethered close to the pad registers almost no wind. You could hardly ask for better conditions to launch the thousand-pound stratollite on a month-and-a-half sojourn at the edge of space. Mission control gives the green light to start inflation, a process that takes just a few minutes but uses enough helium to fill more than one million party balloons. 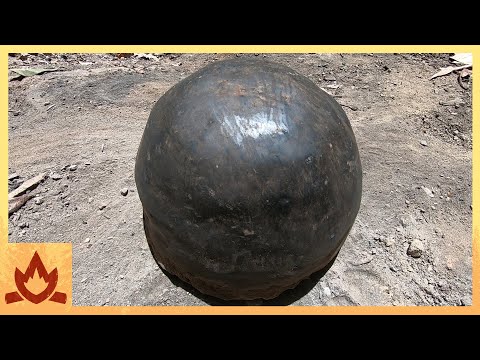 EXECUTING THE DOCKER COMMAND WITHOUT SUDO ...
Why Get Free API as your APIM, and What isthe AP ...
What's EC2 (Amazon Elastic Compute), and why to us ...