Google IO 2020 has been canceled over coronavirus, though it might live on digitally

Google IO 2020, which was slated to run from May 12-14, has been canceled over coronavirus concerns. The physical event, anyway, as it might live on in digital form.

"Over the coming weeks, [Google] will explore other ways to evolve Google IO to best connect with our developer community" according to an official statement emailed to confirmed attendees, which tech expert Nate Harris tweeted (below):

The Google Developers twitter account swiftly followed up with a tweet of its own confirming the cancellation of the physical event, and pointed to the official Google IO 2020 site which posted the same statement that was previously emailed out to attendees.

To offset the commerce shortfall from the cancelled event, Google is reportedly pledging $1 million to local organizations in Mountain View, which will support small businesses and, curiously, also go toward efforts to increase STEM and computer science opportunities in Mountain View schools, according to TechCrunch.

While this means a physical event won't be held, Google IO 2020 could still go on as a digital conference - an emerging alternative as the threat of a spreading coronavirus has pushed events like MWC 2020 to cancel outright and GDC 2020 to be indefinitely postponed.

Nvidia GTC 2020, for instance, will have all its panels and keynotes streamed digitally according to its original schedule. Heck, even Google's own Cloud Next switched to an online-only show, along with other enterprise events like Microsoft MVP and Adobe Summit. Rather than cancel, conferences are scrambling to go virtual.

Whether Google opts to do the same with IO is unclear, as they've assured that anyone who purchased tickets will get a full refund by March 13, 2020, per the statement. Those who had registered for this year's show will be able to buy tickets for next year's Google IO 2021.

As recently as February 28, Google confirmed to Verge executive editor Dieter Bohn that Google IO 2020 would still be held physically, and had been notifying ticket winners in the days leading up. But with more corporations pulling out of events over coronavirus concerns, it's possible Google saw the writing on the wall and chose to give attendees more notice for IO - before they did it anyway as the virus spreads. 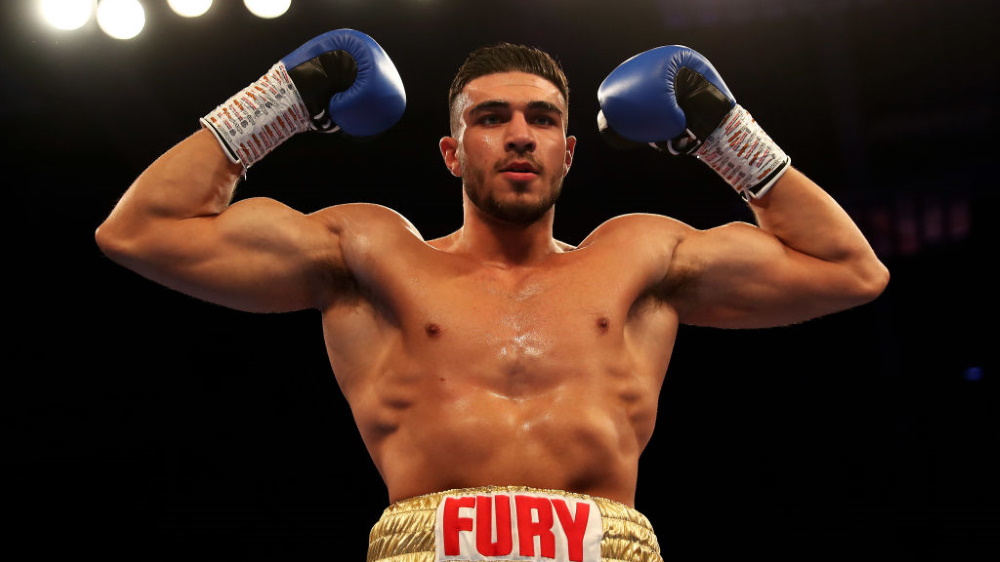 How to watch Tommy Fury's return to the ring: live ... Xbox Series X's mystery port could be for super-fa ... Big W has continued to slash the price off the alr ...

Why any corporation needs at least 1 DevOps Engine ...
Which Configuration Management Tool would you pick ...