Google Pixel 4a all but confirmed in Google code

We were already fairly confident that at least one Google Pixel 4a model was in the works, but now it looks almost guaranteed, as mention of ‘pixel_20_mid_range’ has been found in the code of a new update for the Google Camera app.

Google Camera 7.3 is the update in question, and XDA Developers found the mention above, which all but confirms a Pixel 4a. The ‘20’ points to a phone landing in 2020, and the ‘mid_range’ bit shows that it’s, well, mid-range, rather than the Google Pixel 5 flagships expected late in the year.

What’s more, that text was spotted next to the code names ‘Sunfish’ and ‘Bramble’. Those names had been seen previously in Google code and were already believed to refer to the Pixel 4a range, as they’re types of fish, and Google usually uses fish as code names for its phones.

‘Redfin’ was also spotted both here and in previous leaks, but it wasn’t as prevalent, leading XDA Developers to speculate that Sunfish and Bramble are code names for the Google Pixel 4a and Pixel 4a XL respectively, while Redfin is simply a development board (a type of circuit board used in the phones).

This is at odds with an earlier rumor suggesting there might not be a Pixel 4a XL, but that came from a source who doesn’t have much a track record for phone leaks, so we’d say this latest evidence for its existence is more compelling.

While this is the most exciting thing found by XDA Developers in the Google Camera code, the site did also dig up mention of a 24fps mode when shooting video. The software doesn’t enable this mode, but mentions of it suggest the mode could be in the works for one or more Pixel handsets.

That’s notable because 24fps is the frame rate used by most films and TV shows, so anyone who has dreams of showing their Pixel projects on the big screen should benefit from the option. That said, everyone else will probably prefer to stick with the 30fps and 60fps modes already offered by the Google Pixel 4. New Zealand vs India live stream: how to watch ODI ... 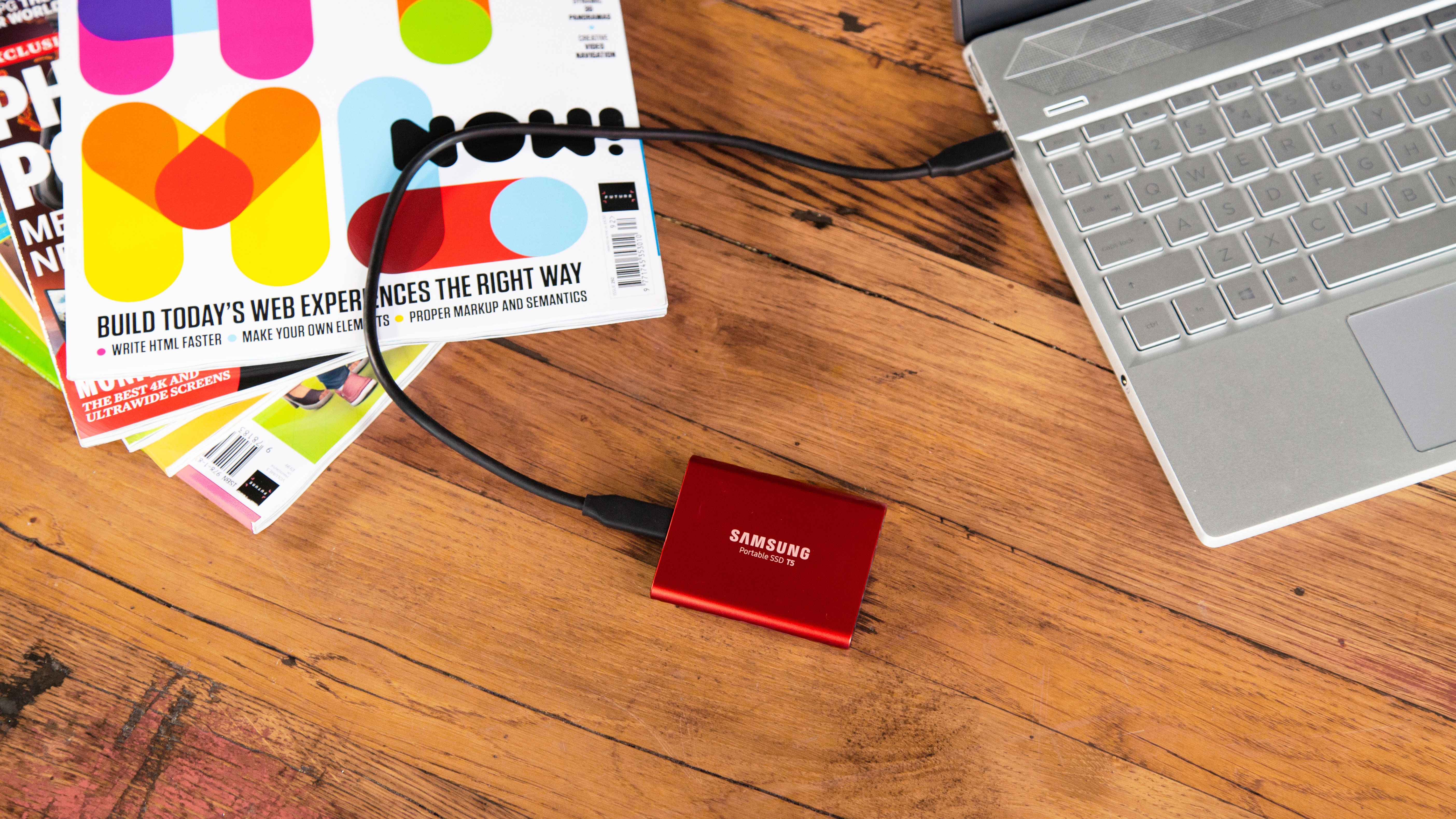 Samsung Portable SSD T5 is the games library you c ...

FX launches on Hulu, offering over 40 shows and or ...

How to Generate a CSR and validate it using a CSR ...
Getting Started with using Bootstrap Barrio in Dru ...