Google is perpetually on a mission to clean up its Play Store, taking down dodgy apps as best it can, and the latest sting by the tech giant has seen nearly 600 apps removed from its storefront.

According to Google, the reasoning for banning these specific apps was that they breached two of the companies policies regarding how they advertise – the disruptive ads policy and disallowed interstitial policy.

In short, Google defines a 'disruptive ad' as one that is “displayed to users in unexpected ways” and “results in inadvertent clicks”. Commonly, the tech giant was seeing pop-ups that took up the entire screen of the device, showed no clear means of dismissal, and would show up even when users weren't actively using the app in question.

In the blog post related to these new app removals, Google claims they were able to be discovered thanks to “an innovative machine-learning based approach” that the company has recently developed.

The apps in question have been removed from the Google Play Store and have been banned from the AdMob and Ad Manager monetization platforms.

The blog post ends, as always, with a promise that Google will continue its prevention of threats on its platform by investing in new technologies to detect them and adapting its policies to better prevent bad behaviour. The fastest NBN plans in Australia ... Low turnout and polarization are a deadly combo fo ... 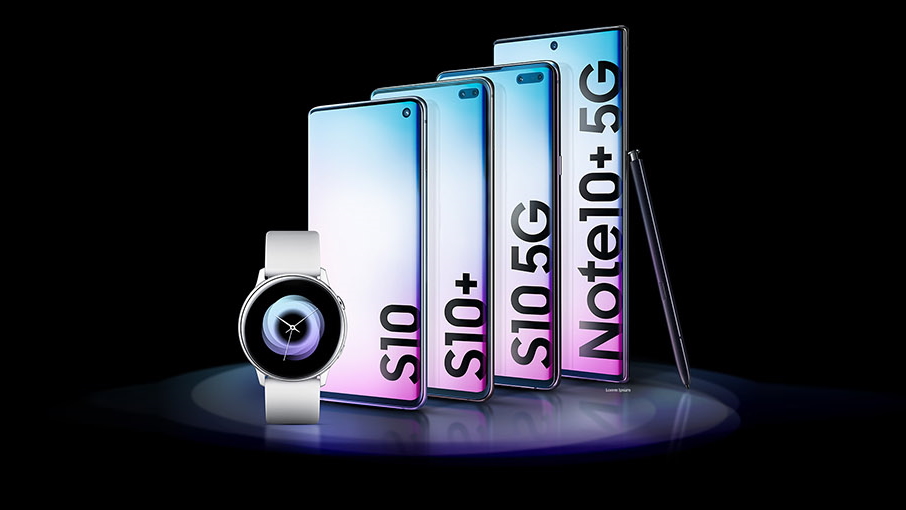 Get a free smartwatch with these brilliant Samsung ...
Changing the Laravel 5 password reset email text a ...

Cron Job In Laravel ...
Which Configuration Management Tool would you pick ...