Google's AirDrop alternative for Android gets renamed as it approaches launch

While Apple products have long enjoyed the ability to share files, images, and more with nearby devices via AirDrop, Google’s Android equivalent hasn’t enjoyed the same level of ubiquity, and for good reason.

Android Beam – the NFC-based file-sharing service – was discontinued as of Android 10, likely due to its lack of use, reliability issues, and generally sluggish transfer rates when compared with AirDrop.

While a replacement feature called Fast Share has been in the pipeline since at least July, the service has now been rebranded to 'Nearby Sharing', as spotted by XDA Developers, with a few more details revealed as it nears closer to release.

According to the information dug up (which is subject to change), Nearby Sharing will work by establishing and authenticating a connection between two devices via Bluetooth, and then using Wi-Fi to actually transfer the files.

This is much the same method that AirDrop currently employs and, thanks to the added bandwidth and reliability of Wi-Fi connections, allows for much faster transfers of larger files.

One significant change noted by XDA Developers to the format is that Nearby Sharing will apparently only operate if the devices are within one foot of each other, as indicated by the following message:

“Make sure both devices are unlocked, close together (within 1 ft), and have Bluetooth and location turned on”.

At this stage, Google hasn’t officially announced the existence – let alone release date – of the Nearby Sharing feature, and we can’t be certain which, if any, of the aforementioned features will make it to the final version of the update, but it still offers the best indication we currently have of what to expect. 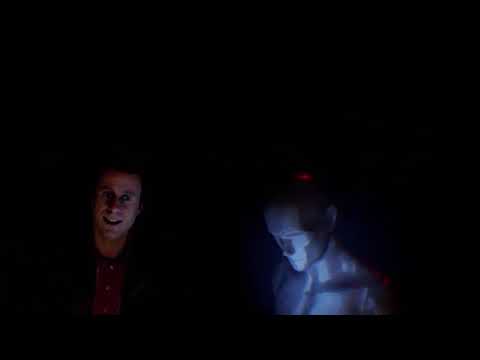 The most complete brain map ever is here: A fly ... The latest Garmin fitness tracker deals can save y ... Galaxy S11 codename 'confirmed' by Samsung, and it ...

Custom Attributes To WordPress Menus ...
Why to use Get Free API, and what is the API Manag ...