HomeLane, a Bangalore-based startup that helps people manage home renovations and interior design, today announced it has raised $30 million in a new financing round as it looks to expand its proprietary technology.

HomeLane helps property owners furnish and install fixtures in their new apartments and houses. Interior designers need to be local to customers and supply chain partners need to have the capacity to ship to a location. So HomeLane has established 16 experience centres in seven Indian cities so that consumers can touch and see materials and furniture.

The startup plans to use the fresh capital to broaden its technology infrastructure and expand to eight to ten additional cities.

HomeLane competes with other online furniture sellers such as Livspace and Urban Ladder, as well as brick-and-mortar stores. Founders Rama Harinath and Srikanth Iyer say that their startup differentiates by offering a one-stop shop — it sells everything from fitted kitchens and wardrobes to entertainment units and shoe racks — and by providing guaranteed on-time delivery and after-sale services to help homeowners finish projects.

The site allows property owners to upload floor plans, which are reviewed by interior designers who provide product suggestions, price quotes, and 3D pictures of how furnishings and fixtures will look after they are installed. The startup, which has worked with more than 900 design experts to deliver over 6,000 projects, pays a fraction of the money it charges customers to the designers.

Iyer, who serves as the chief executive of HomeLane, claimed that the startup is inching closer to being EBIDTA profitable (which does not include taxes, and a range of other expenses). That would be a notable turnaround for HomeLane, which reported a net loss of $4.1 million on revenue of $5.6 million in the financial year that ended in March 2018.

Prashanth Prakash, a Partner at Accel India, said, “We are very happy with Homelane’s current growth trajectory and are believers in the long term growth prospects of the home improvement consumer segment in India.” AMAZING CONSTRUCTION MACHINES AND TOOLS THAT ARE O ... Over 6 million players dropped into Call of Duty W ... 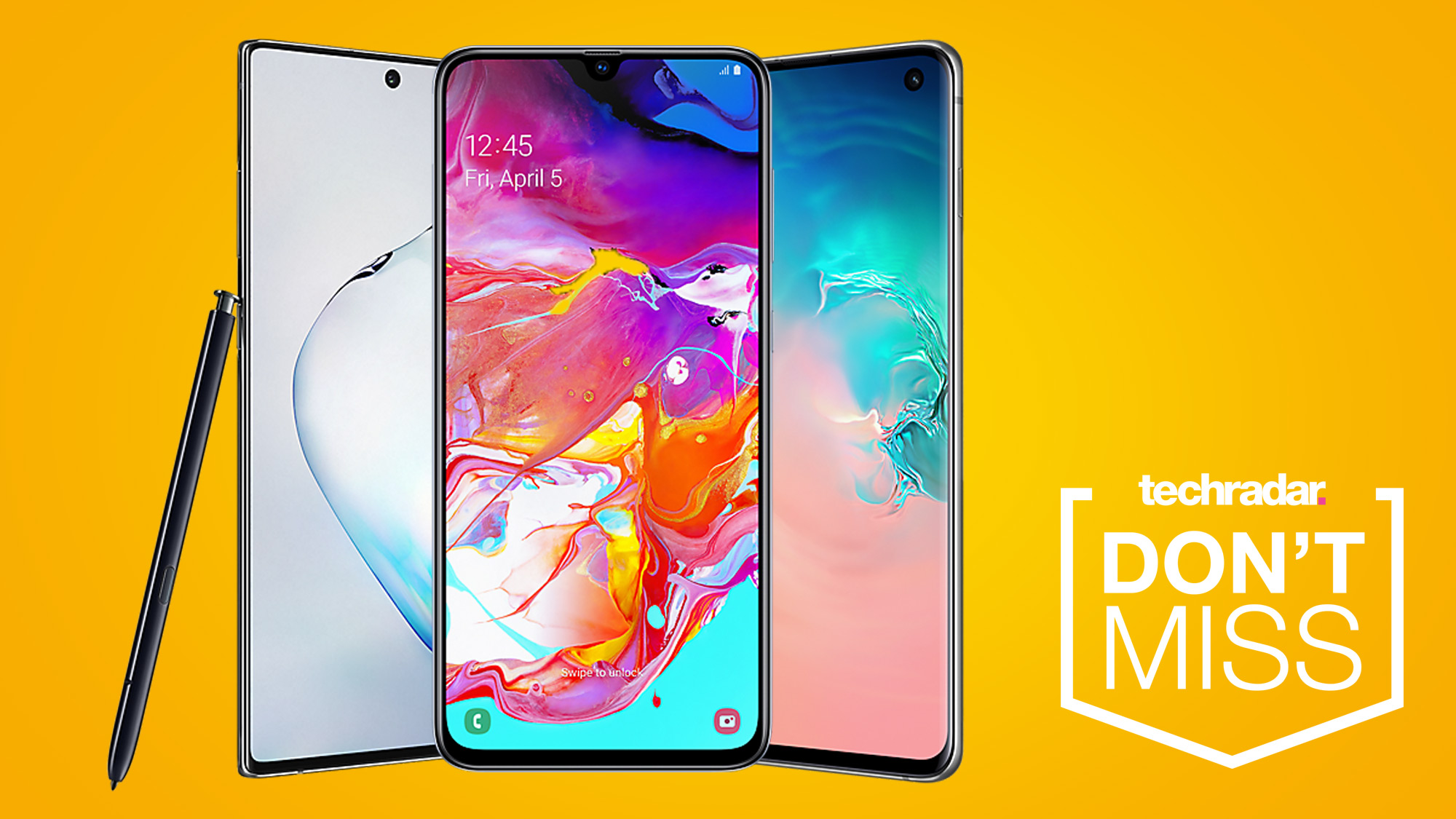 Samsung phone deals: the best 5 offers you can get ...

Scaling Considerations and High Availability in So ...
What's EC2 (Amazon Elastic Compute), and why to us ...