Just a little while ago we were able to catch a glimpse of the Intel Core i3-10300, a hyperthreaded entry-level chip from the upcoming Intel Comet Lake-S lineup. But, now, thanks to a new leak, we may have seen the entire range of 10th-generation desktop processors.

Some leaked slides from Intel appeared on Informatica Cero showing a broad lineup of desktop processors, from the 4-core, 16-thread Intel Core i3-10100 to the 10-core, 20-thread Intel Core i9-10900K. If these leaks are to be believed, we should see some much improved multi-core performance out of Intel in 2020.

But the leaks go even further. In some now-removed slides on VideoCardz, we got to see some more detailed information about the new lineup. For instance, Comet Lake-S processors will apparently feature up to a 4.8GHz all-core turbo, which will result in some extremely fast performance when the processors are pushed to their limits. What we don't know yet is if it'll hold a candle to AMD.

Here are the processors that were leaked, along with their single-core Turbo speeds:

According to these leaked slides, core counts see a modest bump up from 8 cores to 10 in the flagship Core i9-10900K. But unless the processor sees a healthy price cut a lá Cascade Lake-X, we're not sure how well it will hold up against AMD Ryzen 3rd Generation processors, the flagship of which has 16 cores.

Another mystery here is how much further Intel can push performance without it moving to 10nm. Comet Lake will still be based on Intel's 14nm manufacturing process, and we just have to wonder just how much further speed and efficiency can be pushed there.

Either way, with how fast these leaks are coming out, our guess is that we'll learn much more about these processors at CES 2020, which is rapidly approaching. Dubai Government has 24 use cases on blockchain pl ... 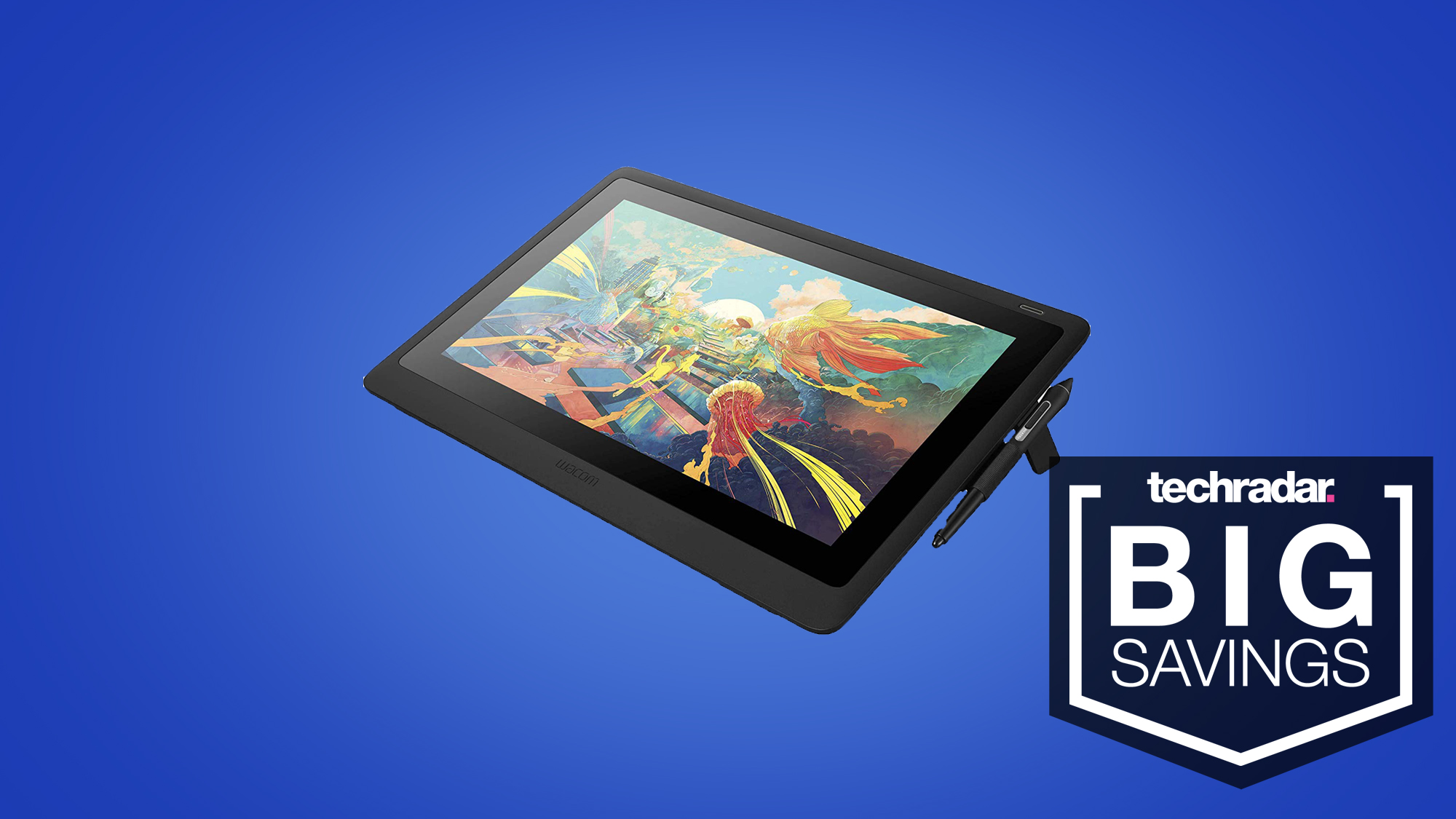 This Amazon Boxing Day Sale is great for digital a ... Security in AWS ...
What, Why and how to use Amazon Virtual Private Cl ...
How to create custom twig templates from custom mo ...