2020 has only just begun and we’re already seeing some rather outlandish rumors, with excited chatter suggesting that Apple could be working on a $5,000 Mac that's designed solely for gaming.

The rumors, first reported by the Economic Daily website, suggest that Apple is looking to break into the lucrative esports market with a new – and very expensive – Mac that’s aimed at gamers.

According to the website, supply chain sources have hinted that Apple is working on such a machine, which could either be a large-screen all-in-one PC (like the iMac), or a large-screen gaming laptop along the lines of the MacBook Pro 16-inch.

According to the rumors, Apple will reveal the new gaming Mac at its Worldwide Developer Conference (WWDC) in June 2020.

While the idea of Apple entering the PC gaming market is certainly interesting, we think it's unlikely that we’ll see a gaming iMac or gaming MacBook anytime soon; however, and here’s why.

First, the Mac gaming ecosystem is rather pitiful when compared to that for Windows PCs. All of the best PC games can be played on modern PCs running Windows 10, while very few run on macOS.

While there are developers who release versions of their games for Mac, most of the time they don’t bother, given how many more gamers use Windows PCs compared to Macs, which means Mac gamers either miss out, or need to use emulation software to run a title, at the expense of performance.

Plus, Nvidia currently has the edge when it comes to the best gaming graphics cards, and you can’t currently get consumer GPUs from Nvidia in Apple products. In fact, Nvidia and Apple’s relationship further soured late in 2019, when Nvidia dropped CUDA support for macOS.

So, from the off, Apple would face an uphill struggle to convince PC gamers to switch to Mac, as the games simply aren’t there.

Another aspect of this rumor that doesn’t ring true is the price. If Apple really is considering making a $5,000 gaming machine, it would be one of the most expensive gaming devices you can buy. While the best gaming laptops and the best gaming PCs are expensive, not many are quite that pricey.

If that price is accurate (it could always be a mistranslation), then Apple would really need to make its gaming Mac something special – and very powerful – to justify it.

Which leads us nicely onto the esports angle of the rumor. Esports is certainly big business, so we can imagine Apple wanting a slice of that lucrative pie.

However, most of the popular esports titles aren’t graphically-demanding games that require an expensive and powerful machine to play them on. Esports players want high refresh rates and frame rates, not graphical bells and whistles, and players of the likes of Fortnite and Dota 2 won't be tempted by a $5,000 Mac.

The truth is out there

So, no, we don’t think Apple is making a $5,000 Mac for esports. But is there any truth to this rumor? Well, Apple is getting into the gaming side of things with the recently launched Apple Arcade, a game subscription service that rivals Microsoft’s Xbox Game Pass. However, at the moment Apple Arcade is concerned with mobile games for iOS devices like the iPhone, not big-budget AAA games.

It’s not completely out of the question that Apple would be looking to make a gaming device to play Apple Arcade games on, but rather than an ultra-expensive gaming Mac or MacBook to compete with gaming PCs and gaming laptops, Apple would be more likely to release a smaller, more affordable device, like a gaming Mac mini or gaming Apple TV to take on games consoles like the upcoming PS5 and Xbox Series X – Apple Arcade games are compatible with games controllers after all.

We’ll likely find out more about Apple’s gaming ambitions this year – and while Apple releasing a gaming Mac is unlikely in our view, we’d be happy to be proved wrong, as long as Apple puts in the hard work to make its device appealing to gamers. 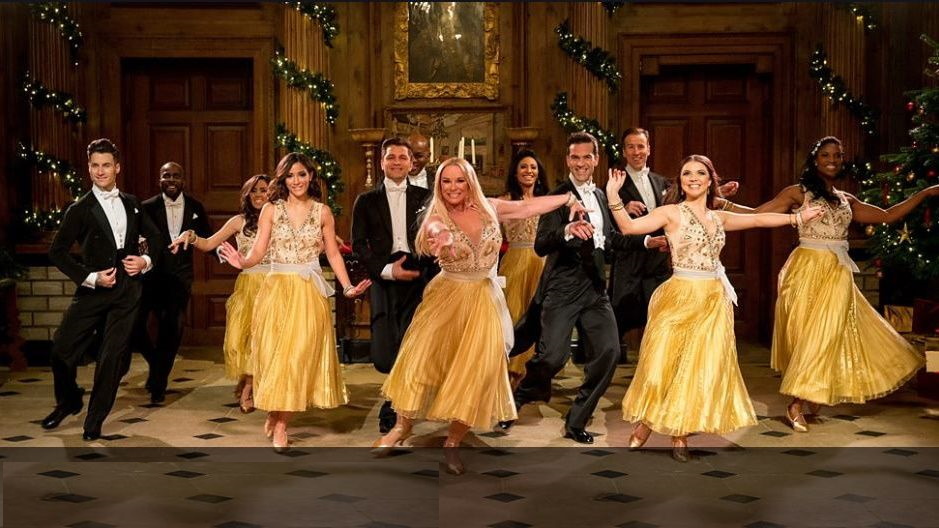 Portfolio bloat: a look at whats happening to t ...
Which Configuration Management Tool would you pick ...