Jedi voices in Star Wars: The Rise of Skywalker explained: who does Rey hear?

Big spoilers for Star Wars: The Rise of Skywalker follow.

As Star Wars: The Rise of Skywalker ends and Rey defeats Emperor Palpatine, her, er… grandfather, she hears Jedi voices from all over Star Wars history. You likely recognized a few of them, like Liam Neeson's Qui-Gon Jinn, or Samuel L Jackson's Mace Windu – but there are so many Jedi talking at once that you're unlikely to appreciate all these cameos on the first viewing. In a movie that's overstuffed with fan service, this is one of the best touches by director JJ Abrams.

Luckily, since the film was released, eagle-eye viewers have snapped the credits, and we now know who they all are. Below, we'll explain who all the Jedi voices are in Star Wars: The Rise of Skywalker, and they include some pretty deep cuts from Star Wars lore. It's a treat if you're a fan of the animated Star Wars TV series in particular.

Note that some of these characters were portrayed by other actors in live-action. Adi Gallia was played by Gin Clarke, for example, and Aayla Secura was played by Amy Allen.

This sequence is one of the most detailed bits of fan service in the movies to date. While, for example, the animated series Rebels was alluded to heavily in Rogue One: A Star Wars Story – you can see the crew's ship Ghost at the Battle of Scarif – here we're treated to more direct references.

Ahsoka Tano is dead, according to The Rise of Skywalker

It's caused some debate among Star Wars fans. Ahsoka Tano, a fan favorite character from both The Clone Wars and Rebels animated series, is confirmed dead by The Rise of Skywalker, assuming that all these voices are Force ghosts (the rest are, so there's no reason to assume Ahsoka wouldn't be as well). Perhaps the end of her story is being saved for a future Star Wars project.

Still, it's nice that she got a little moment in the live-action movies. 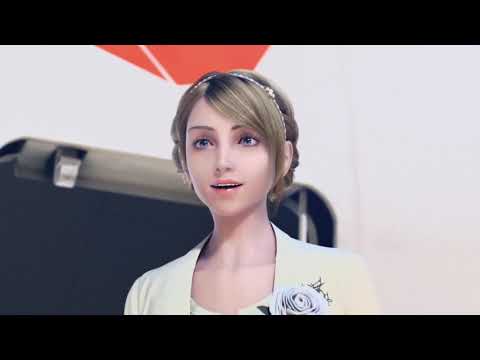 When it comes to Disney Plus UK, The Simpsons coul ... Your Nest Thermostat could soon save your furnace ... This Keeper Security deal is offering you 30% off ...