If you're looking for a new pair of true wireless earbuds to soundtrack your workout, but you can't (or don't want to) stretch to the Apple AirPods, the latest buds from Kygo could make a compelling alternative.

The E7/1000 True Wireless Waterproof Earbuds are one of a number of new headphones launched by the Norwegian DJ's audio brand, which also include two pairs of noise-cancelling headphones.

The company is quickly making a name for itself following the launch of the Kygo Life A11/800 last year, which we awarded four out of five stars in our recent review, thanks to their good sound quality, comfortable fit, and decent battery life.

The new true wireless earbuds come with an IPX7 waterproof rating, which means they should easily withstand a sweaty workout or a little rain while running – for comparison, neither the AirPods or AirPods Pro come with an official waterproof rating (although Apple says they're sweat- and water-resistant).

Kygo's AirPod alternatives also come with foam tips and sports wings (or ear fins, if you prefer), which should provide a secure fit during even the most vigorous aerobics session.

The earbuds come with a six-hour battery life, while the charging case provides a further 24 hours of charge – that's not the best battery life we've seen, but the earbuds do surpass both AirPods models. 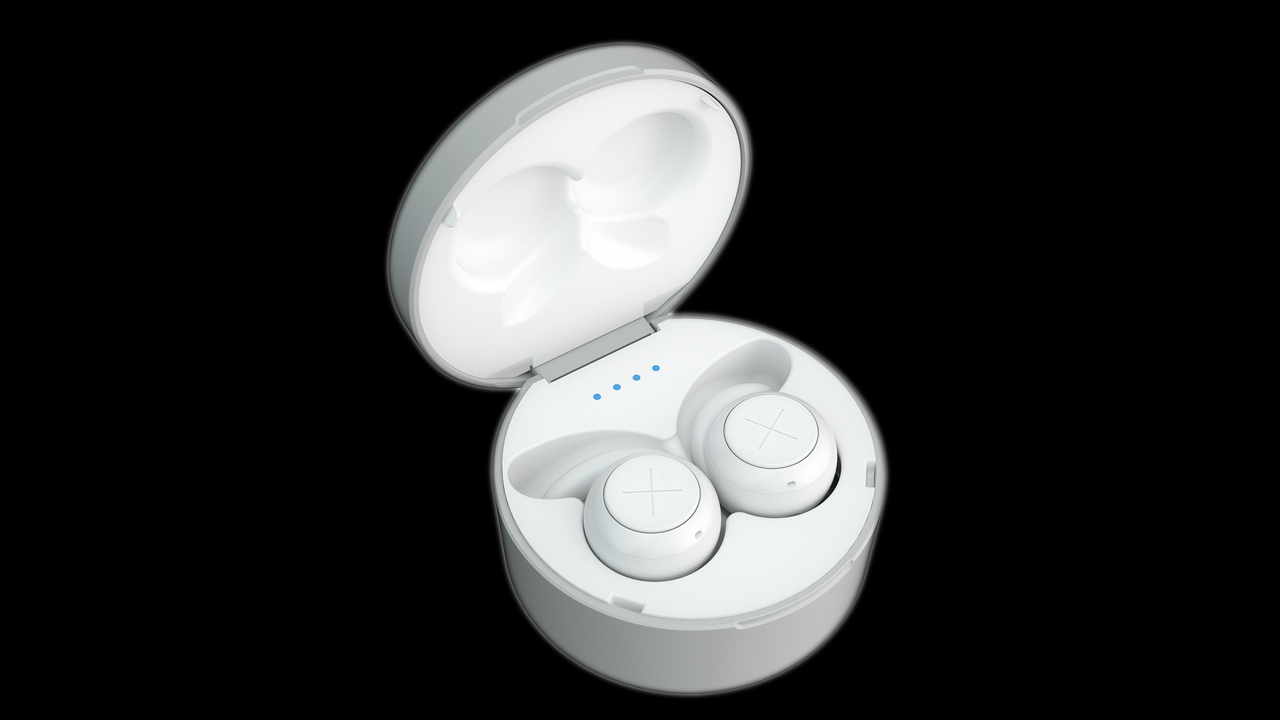 The Kygo buds come with 'multi-touch buttons' that you can use to control the volume and playback of your music, as well as call functions – judging from the press pictures, it looks as though these are physical buttons rather than touch-sensitive housings.

That kind of design can be divisive; some people like the tactile feedback of pressing a button, while others dislike the sensation of pushing the earbuds further into their ears every time they want to change the volume.

Each bud contains a 6mm driver, but we don't know much else about the sound quality just yet – we'll need to test them to see if the Kygo E7/1000s can truly stand up to the Apple AirPods.

However, at £80 (about $100 / AU$150), they could be a compelling cheaper alternative to the AirPods; and while they don't come with premium features like the noise-cancellation seen in the Sony WF-1000XM3s, the specs suggest that the E7/1000s could make a decent pair of running earbuds. The US government should stop demanding tech compa ...

VidCon joins the list of events canceled by COVID- ...