If you’re running around looking for last-minute smartphone deals, there's one on the stylus-packing Samsung Galaxy Note 10 Plus, which we consider one of 2019’s best Android phones, and you can save up to $300 at Best Buy. (Not in the US? Scroll down for Note 10 Plus deals in your region.)

These deals are good for unlocked versions of the larger Note 10 Plus, which packs the latest in Android phone tech (Snapdragon 855 chipset, triple rear camera suite, Android 10) with the series’ signature S Pen stylus - now with more gesture controls.

The $300 off deal is for the smaller 256GB storage option - which is still plenty of space to store music and downloaded media.

The 512GB storage option gets a discount too, though it’s slightly less generous at $250 off.

Declining ad rates may signal a reset for startup ...

Dear Sophie: I live in India and run a startup ... 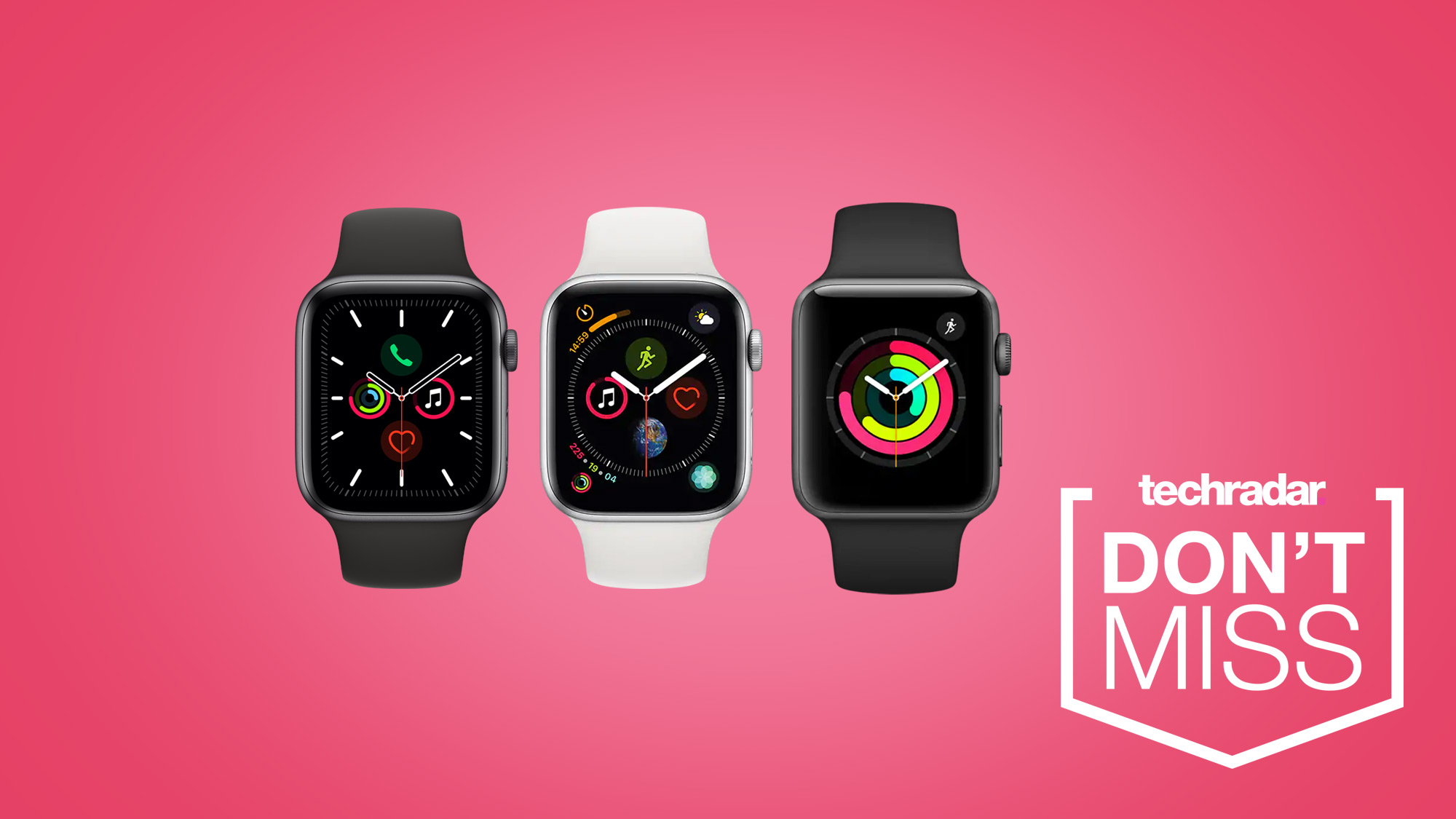 Apple Watch 4 deal is the cheapest price ever now ... The BIG Problem With Anti-Cheat ...