We know Samsung has more foldable form factors planned after the Galaxy Fold, and it looks like one of them has popped up on Chinese social media. The pictures show a Samsung phone about the same size and shape as a Galaxy S10, but it folds in half like a flip phone. This would be Samsung's answer to the 2020 Moto Razr.

We don't actually see a Samsung logo in the pictures, but the device is using Samsung's skin of Android with Samsung icons, Samsung Pay, Samsung's navigation buttons, and hole-punch camera design that's centered in the top of the display, just like Samsung's latest devices.

The inside bezel seems like it's getting the same treatment as the Galaxy Fold. While normal slab smartphones are entirely covered by glass and the bezel is just the edges of the display, on the Fold (and apparently on this device), the bezel is a physical piece of plastic that sits on top of the display. One picture shows that the bezel sticks up above the display just a little bit, just like the Fold, allowing you to snap the phone closed without having the display touch itself. The physical plastic bezel also serves to cover the perimeter of the display, blocking dust, fingers, and anything else from getting behind the delicate, flexible display. On the Galaxy Fold, with its giant 7.3-inch display, the bezels don't look too out of place. This normal-sized smartphone gets the same size bezels, though, and on this smaller device, they are a lot bigger than the usual smartphone bezels. 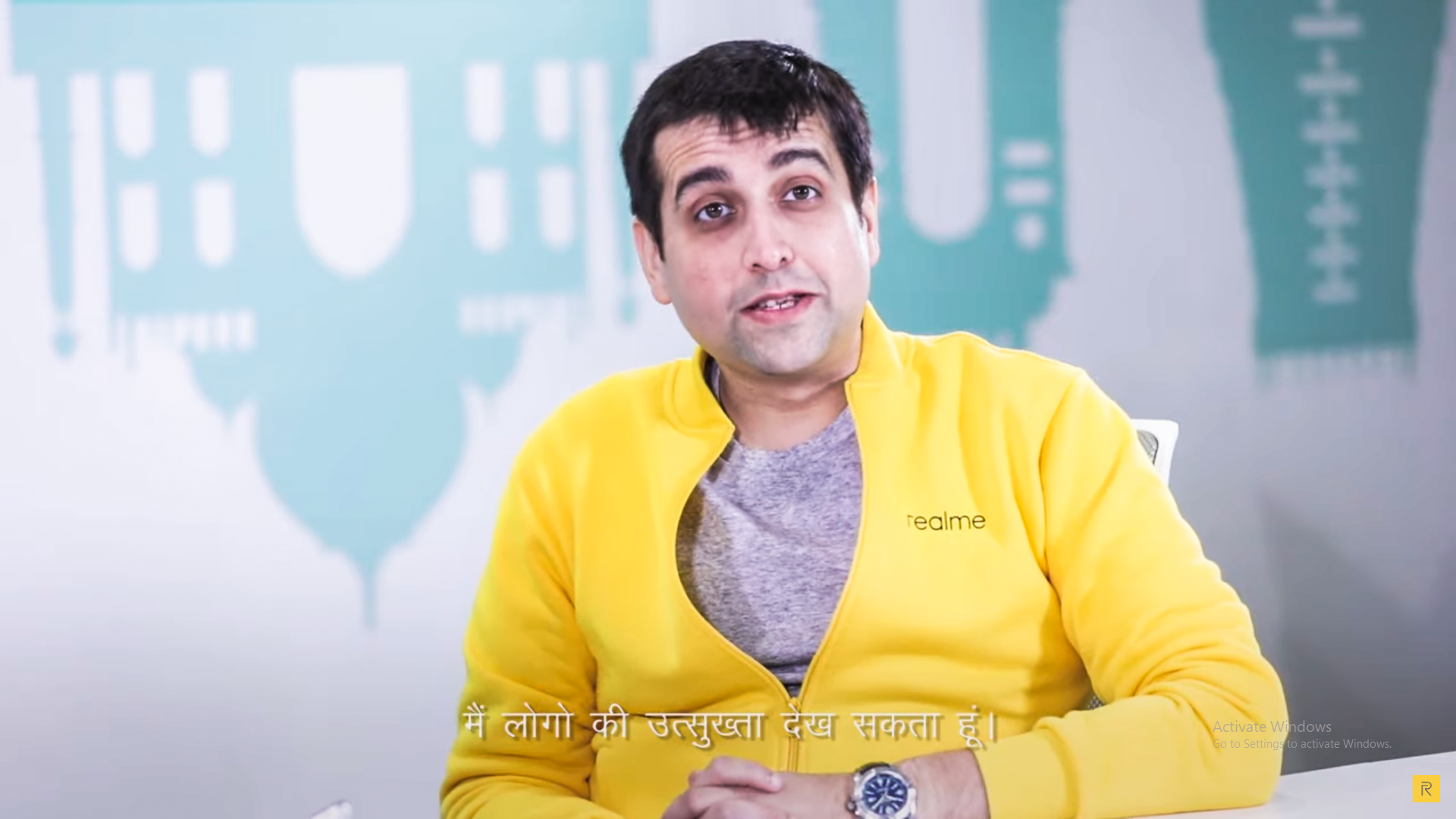 Do trade shows still matter in the age of online b ...