Leapfin raises $4.5M to help companies track revenue while keeping its own profitability in view

Leapfin, a startup selling corporate finance tooling, announced a $4.5 million round this morning. The funding event was led by Bowery Capital, and included dollars from a number of former technology executives.

Before its newly announced investment, the company had raised just a small seed round. The small capital amounts may seem inconsequential, but they’re more strategic than anything. According to Leapfin CEO Raymond Lau, the company is running lean and keeping an eye on profitability.

After being founded in 2015 and starting commercialization of its product in 2018, the company is stepping a bit further out of the shadows this morning. Let’s talk about what it does, and why both its product and business philosophy are neat.

In more human terms, Leapfin helps companies track sales, and how much it costs to create and distribute its goods and services to customers. “Cost of revenue,” also known (roughly) as “cost of goods sold,” may sound like a jargony accounting term, but in reality it’s a bedrock business concept that anyone involved with startups needs to understand.

Let’s explain why. Once you deduct costs of revenue from revenue itself, you’re left with gross profit. That’s what businesses use to cover their operating costs. And, crucially, the larger a company’s gross profit is in relation to its revenue, the higher margin its revenue is; investors love high gross margin revenue.

In part, their high gross margins are why software startups are worth so much.

Back to Leapfin, its product is a shot at making business a more limpid process. In a call with TechCrunch, Leapfin’s Lau explained that many companies only have “one-in-thirty” visibility into their operations; that business owners only manage to fully collate their revenue and cost of revenue results monthly, meaning that the rest of the time they are flying at least partially blind.

The goal of Leapfin, according to Lau, is to provide a “single source of truth” for ongoing business results, using “robotic process automation” to help companies cut down on repetitive work. So Lepafin does two things: helps companies know where they stand financially, and saves them time on rote tasks that tend to come with accounting.

The company is pretty happy with its ability to sell its product so far. Lau told TechCrunch that it has found “very, very strong product market fit,” for example. Asked to describe when he felt that Leapfin had gelled with the market, Lau explained that in his view, product market fit is more “process” than a “tipping point,” but that he was confident in Leapfin’s product-market harmony when its customers began referring other companies (to a product that costs six-figures annually), and its sales cycle tightened.

Why the company is cool

Leapfin is run a bit differently from most SaaS companies that we cover. Instead of raising lots to invest in blow-out sales and marketing expenses, Leapfin is running pretty lean.

TechCrunch asked Lau why he only raised $4.5 million in the new round, which, given the product progress his company has made, felt modest. He said that the Leapfin staff “are outsiders in a way,” and that while his “peers are raising tens of millions,” his company could be profitable by the third quarter of next year. So Leapfin doesn’t need more money, and selling shares ahead of growth is an expensive way to raise capital.

Lau also said, however, that his company’s small raise “doesn’t mean that [it] won’t raise more down the road.” Another check in 2020 to ward off any downturn fears would make some sense. But Leapfin probably won’t sweat a crash too much, as the company keeps profitability and cash flow positivity “in sight,” according to its CEO.

Despite that, the company expects to hire quickly, expanding from around 20 people today to 50 by the end of next year. What we need next from Leapfin is an ARR number so we can vet just how much product market fit it really has. Save 50% on your Valentine's Day gifts with Mixboo ... 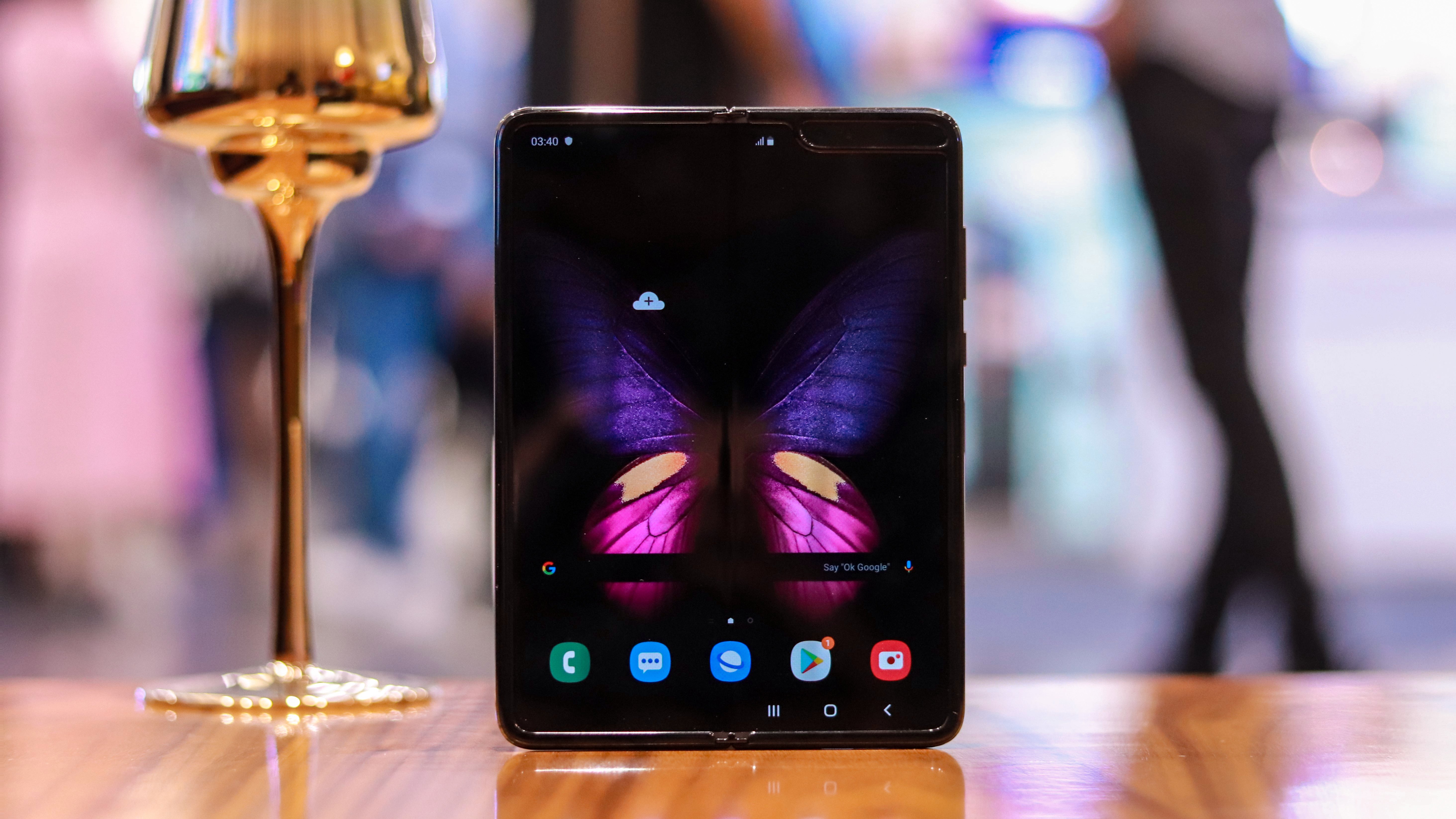 This could be our first look at the next Samsung f ...

AngularJS Vs Node JS ...
Why Get Free API as your APIM, and What isthe AP ...