LG Display develops some of the most formally innovative televisions on the market, and its plans for 2020 look set to continue that tradition.

The TV manufacturer has laid out its plans for the coming year, which will include a number of expansions to its existing TV lines. For one, we'll finally get the long-promised 48-inch OLED TV size, which should make the premium panel technology cheaper and more accessible to those with limited space in their homes (given that 55-inch was previously the smallest OLED television size available commercially).

While we have yet to see the LG Signature Series OLED R hit the market, we've also got formal word of an alternative rollable model that can be installed in a ceiling to unfurl downwards – rather than out of a TV base on the floor.

The "65-inch UHD Roll-Down OLED display", as it's referred to by LG, will be "stored in the ceiling and can be pulled down when desired and rolled up when not in use", thereby "maximizing use of space".

There'll also be improvements on the audio side in the LG OLED TV range, with new OLEDs "with the sound system embedded into the display to generate sound directly from it", sounding similar to Sony's Acoustic Surface Audio+ technology – as well as an 8K TV model with an "11.2 channel sound system". 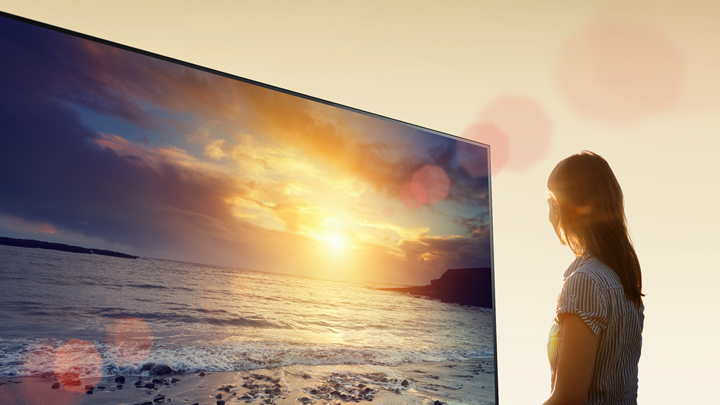 The show must go on

These announcements have been confirmed ahead of CES 2020, the massive international technology expo hosted in Las Vegas every January.

While revealing its hand in advance of the show may take some of the excitement out of attending the conference in person – and you can expect to see a heavy TechRadar presence there over the next few days – what we've heard so far points to a bold year ahead for the South Korean manufacturer.

Should tech giants slam the encryption door on the ... These five SIM only deals are leading the herd thi ... 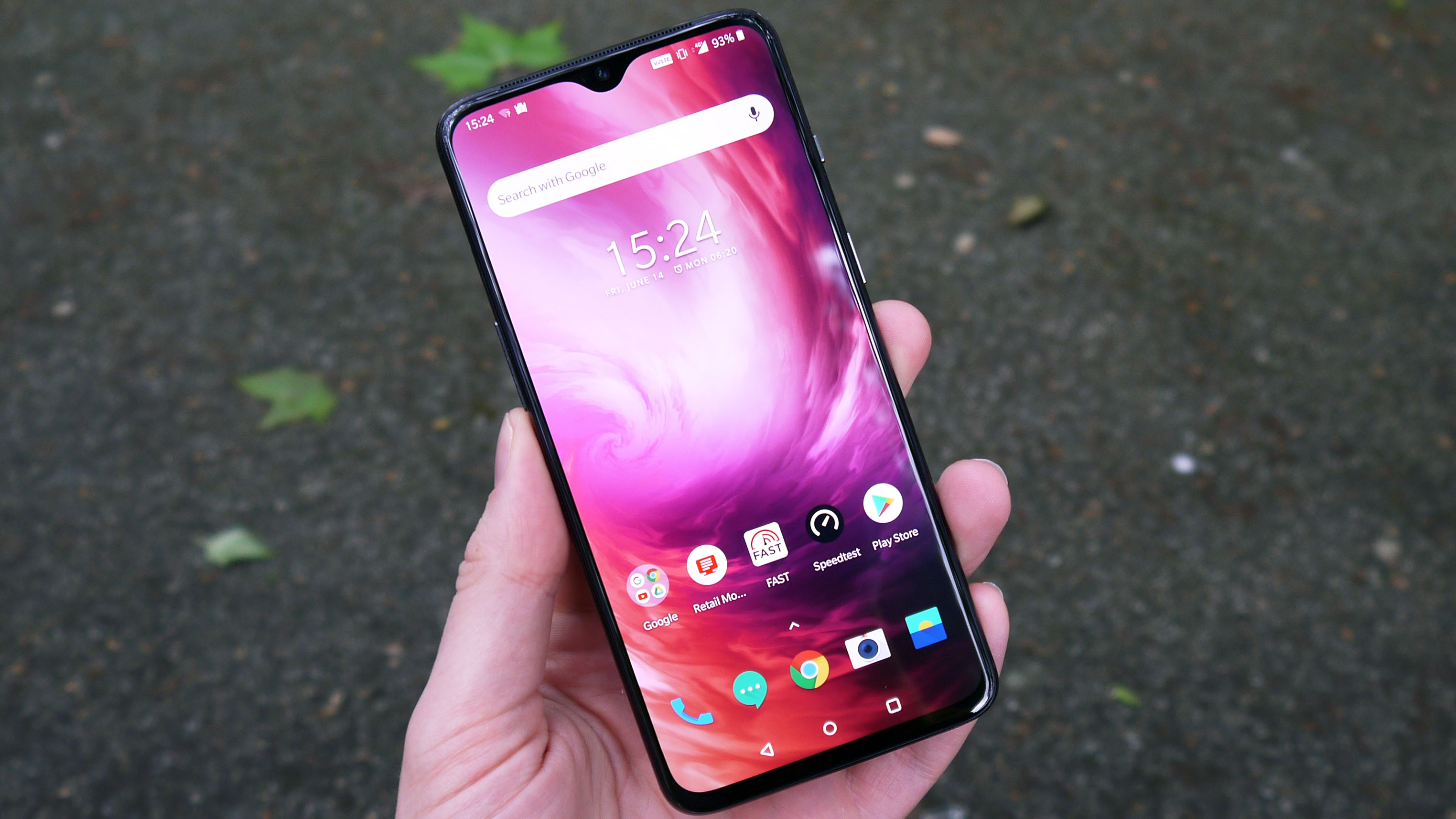 OnePlus 8 leak lays bare almost all the specs of t ...

AngularJS Vs Node JS ...
Getting Started with using Bootstrap Barrio in Dru ...