iFixit, a group that sells electronics repair tools and rates devices for repairability, published a detailed teardown of Apple's new Mac Pro. Despite a couple of minor complaints, the folks at iFixit gave the device high marks. In an unusual tune for Apple products, they called the Mac Pro "beautiful, amazingly well put together, and a masterclass in repairability."

Whereas a modern Mac usually takes specialized tools and a lot of careful effort to open up, iFixit was able to get inside the Mac Pro by simply using the twist handle at the top—no proprietary screws or adhesive were in place. Additionally, removing the case hard-cuts power to the machine for safe operation.

Both the CPU and RAM, as well as PCIe cards, can be accessed and replaced as easily as could be done on most other desktop PCs. However, the SSD is a different story. It has a modular SSD, but it's "bound to the T2 chip, meaning user-replacements are a no-go." You can add more storage in other places, but you can't really replace the built-in drive. Negotiate for better stock in equity-funded ... 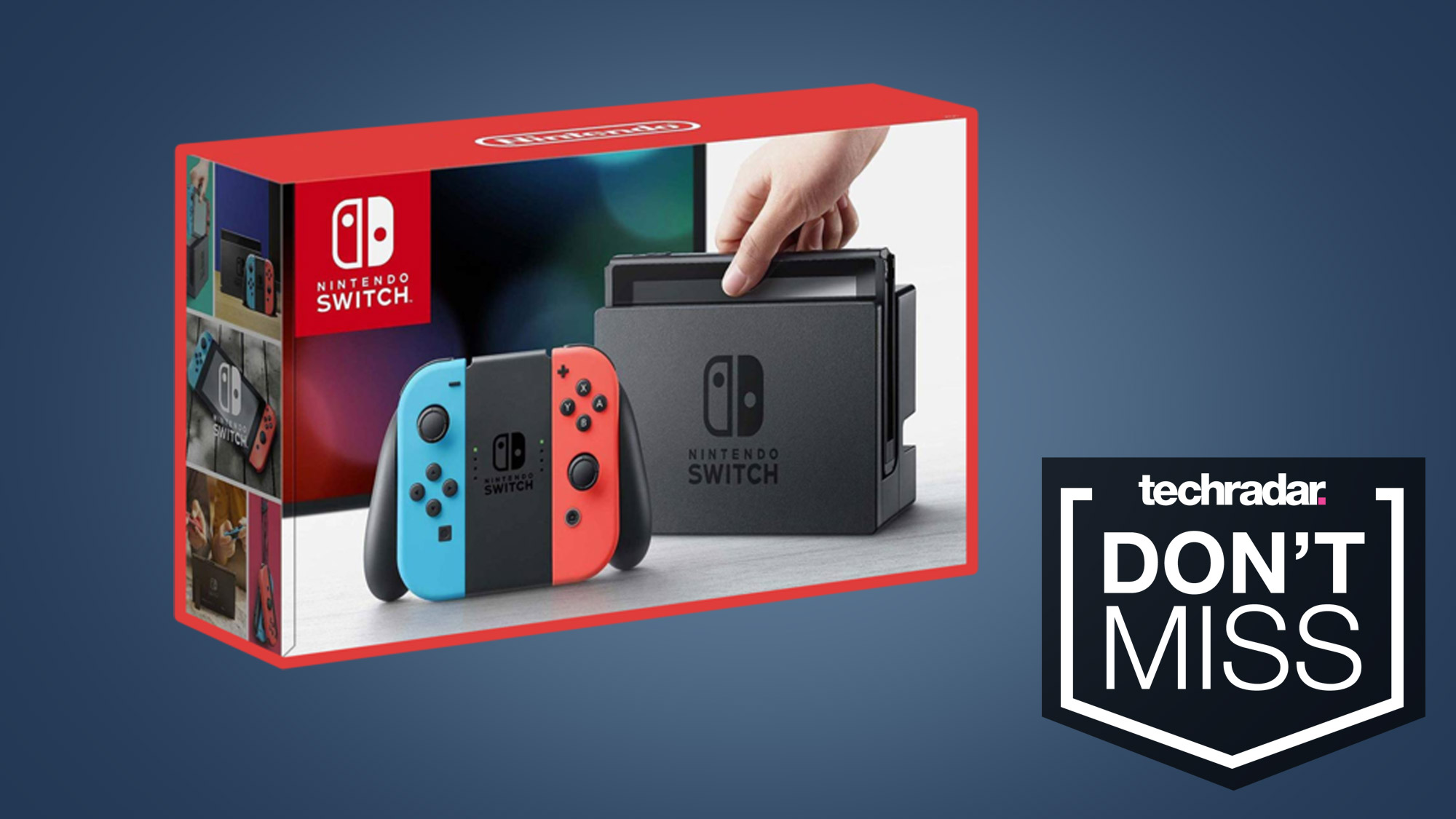 This Nintendo Switch deal is back at Amazon with a ...

HOW TO USE DOCKER ON MAC ...
Monitoring and Amazon CloudWatch? ...