Microsoft could split up Windows for faster updates

Well-known Microsoft tipster WalkingCat has noticed in a recent Fast Ring release of an upcoming Windows update that Microsoft could be making changes to the way it delivers updates, with a new app on the Microsoft Store called the “Windows Feature Experience Pack”.

While the app itself seems to be an unusable placeholder at the moment, in the ‘About’ section, the version number is different to the OS Build number.

This might not seem like much, but WalkingCat thinks that this could mean that Microsoft will deliver updates and new features separately in the future via this app.

What this means is that Microsoft could release new features, update them (or even remove them) individually, rather than pushing out a major OS update.

Not only do these huge updates take time to create (and download and install for its users), but Microsoft hasn’t had much luck with recent major Windows 10 releases, with them often introducing new problems, so we can understand why the company would be keen to avoid them in the future.

In the future, we could also see a stripped down basic version of Windows 10, that can be easily downloaded and installed, with extra features made available via separate downloads.

This marks a big departure over how Windows 10 gets updated, but it has a lot of potential for making Windows users’ lives easier. Could it also spell the end for troublesome Windows 10 updates? We certainly hope so. Your next Android phone will let you choose from t ... 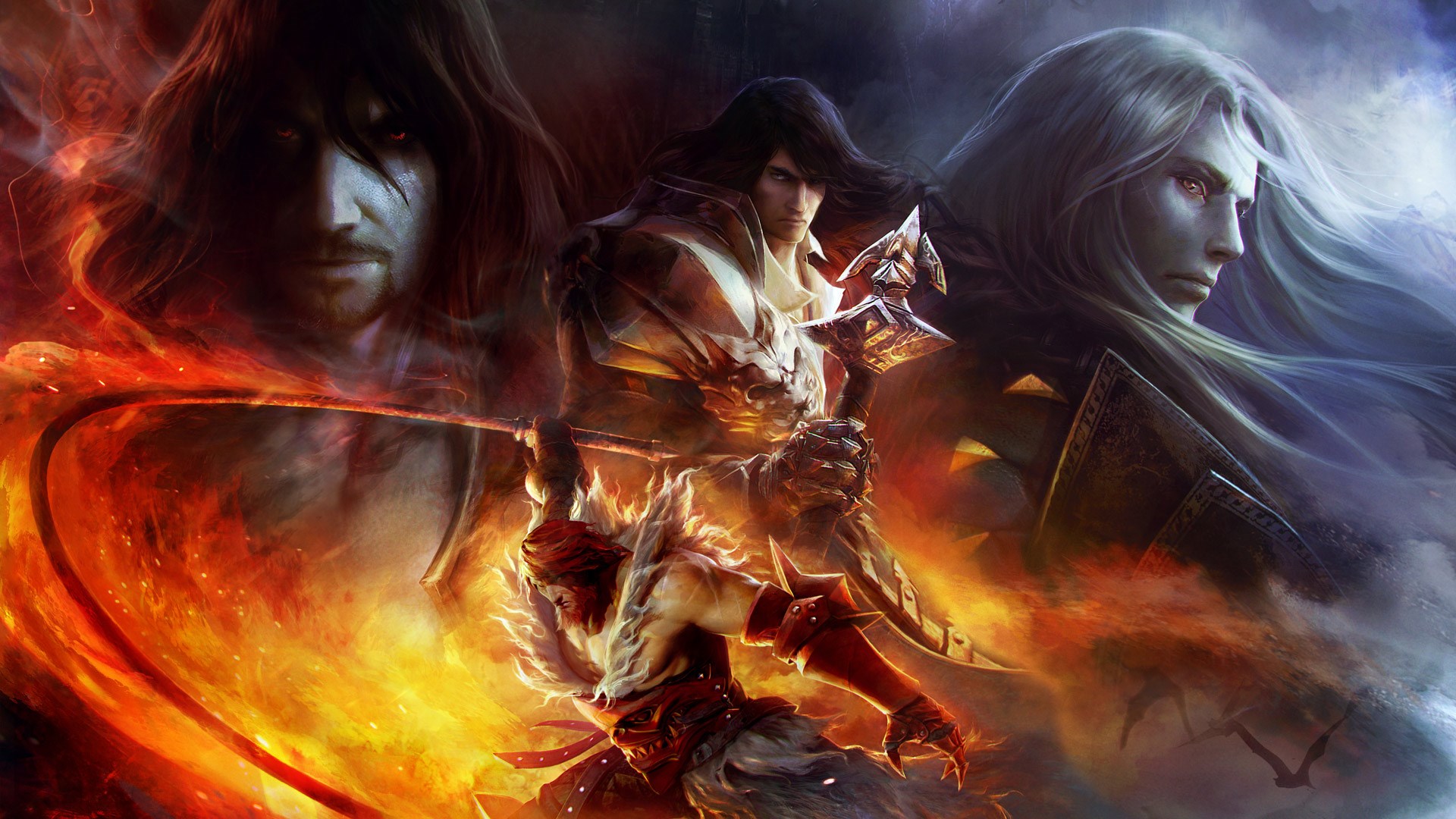 Create Custom WordPress Write/Meta Boxes ...
What, Why and how to use Amazon Virtual Private Cl ...