Movies Anywhere, the digital locker service that lets you access your purchased movies from across services including iTunes, Vudu, Prime Video, YouTube, Xfinity, and others, is preparing to launch a new movie sharing option. According to a report from CNET, the service today will begin testing a new “Screen Pass” feature that allows users to share a movie with friends via a text message sent from the Movies Anywhere mobile app.

Users must accept the Screen Pass within 7 days to gain access to the shared title.

The new feature will work a lot like a movie rental, as recipients have a limited time to watch the movie — in this case up to 14 days. Viewers then have 72 hours to finish watching the shared movie.

Meanwhile, Movies Anywhere users will also be limited to sharing only three movies per month.

The movies can be watched across the Movies Anywhere platform, except on Roku devices for the time being.

The feature isn’t yet publicly available, but is instead launching into a limited beta test later today, CNET says. The plan was to have Screen Pass commercially available by late summer or early fall. In other words, it may not be around to help consumers stuck at home looking for something to watch during the early days of the COVID-19 crisis.

A spokesperson told the news outlet they’re working to move up the launch, in light of the “unprecedented” circumstances facing the U.S.

The Movies Anywhere app, originally called Disney Movies Anywhere, has been around in some form since 2014 but remains a bit under-the-radar as people now turn to streaming services to watch their favorite films Initially intended as a way for Disney fans to aggregate their Disney, Pixar, and Marvel film purchases in one place, long before Disney+ was even conceived, today’s Movies Anywhere service is jointly operated by a number of industry partners. In addition to Disney, this includes Universal, WB, Sony Pictures, and 20th Century Fox.

It’s not clear at this time how many movies will be enabled for Screen Pass when it goes live, but it will be limited to select titles, the report noted. Black Shark 3 is officially the new Xiaomi phone a ... US Military advises against DNA kits ... 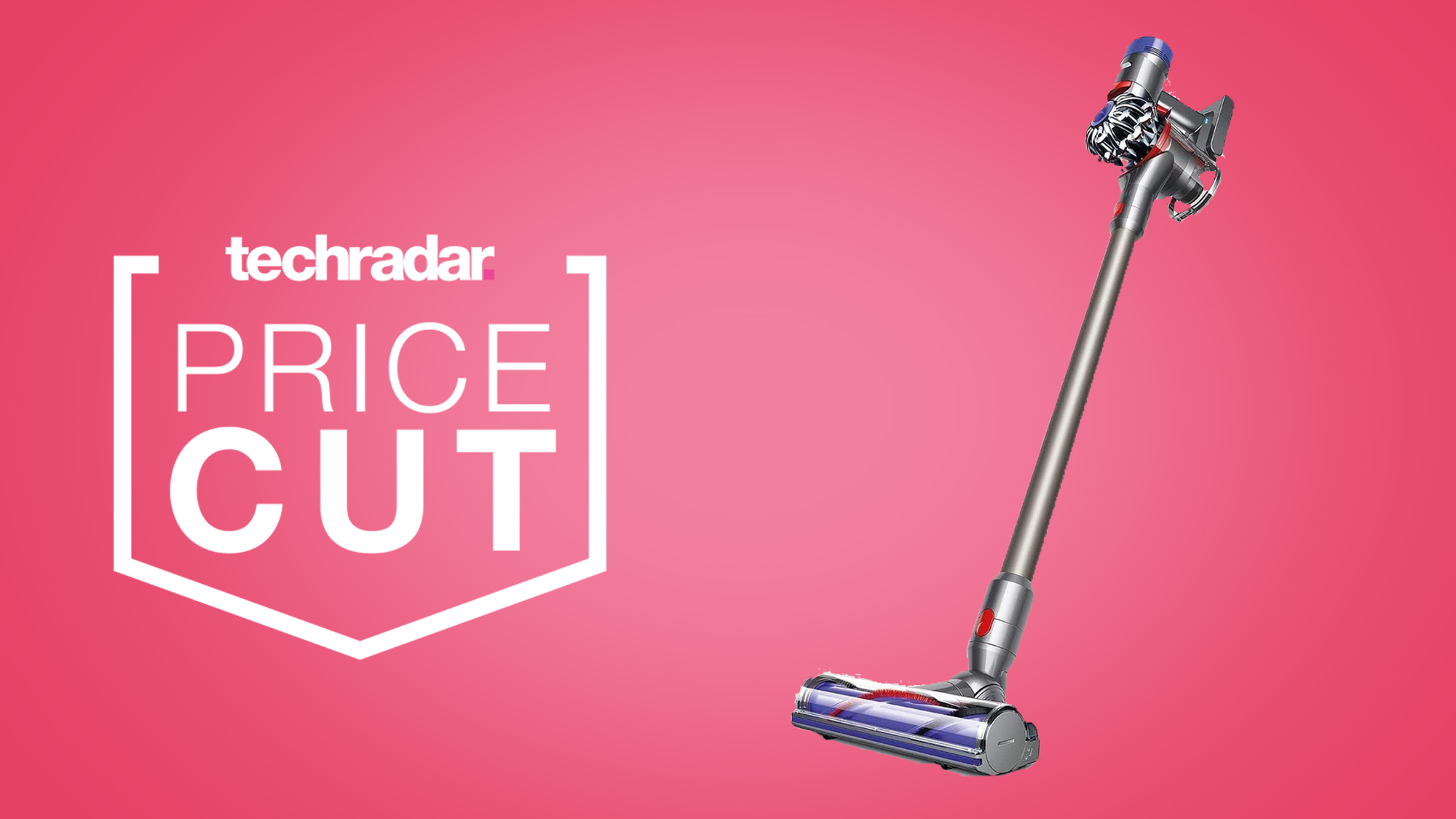 Second Life-maker calls it quits on their VR follo ...

Upgrading PHP to the latest version any System wit ...
Building the right Google Sitemap XML for Laravel ...
Which Configuration Management Tool would you pick ...