The OnePlus 7T is getting a price cut, dropping the budget flagship’s cost even lower in what seems like a preparatory move before the phonemaker introduces the OnePlus 8.

In the US, the OnePlus 7T will drop its cost by $100 down to $499, which is a better value on an already competitively-priced phone. (It’s unclear if these cuts are coming to other markets - we’ve reached out to check, but in the meantime, check below for the lowest price in your region.)

While OnePlus hasn’t announced the OnePlus 8 or revealed when it’s coming, given the OnePlus 7 and OnePlus 6 before it both came out in May (of 2019 and 2018, respectively), we’re guessing the company will follow suit with its next flagship. And if so, we wouldn’t be surprised if this price cut is a way to clear out the old to make way for the new.

The OnePlus 7 was certainly the budget flagship of its generation as the OnePlus 7 Pro forked off into true top-tier territory. But it wasn’t available in all areas, notably the US – meaning the later-released 7T was the first cheaper OnePlus to be released in some markets.

Given how little changed between the 7 and 7T, at least in specs, this isn’t a huge loss – but with the new price cut, the phone can be bought for the cost of a mid-range handset. That gets you a Snapdragon 855 Plus-powered beast with 8GB of RAM, 128GB of baseline storage, a 48MP main camera, and a FHD+ AMOLED display with a 90Hz refresh rate. Not bad.

If you really want value, the OnePlus 6T from 2018 has been discounted down to $349, but you’ll miss out on a few of the new goodies. Reading Ted Chiangs The Merchant and the Alchem ... Linux 5.6 is a feature-packed update that brings t ... 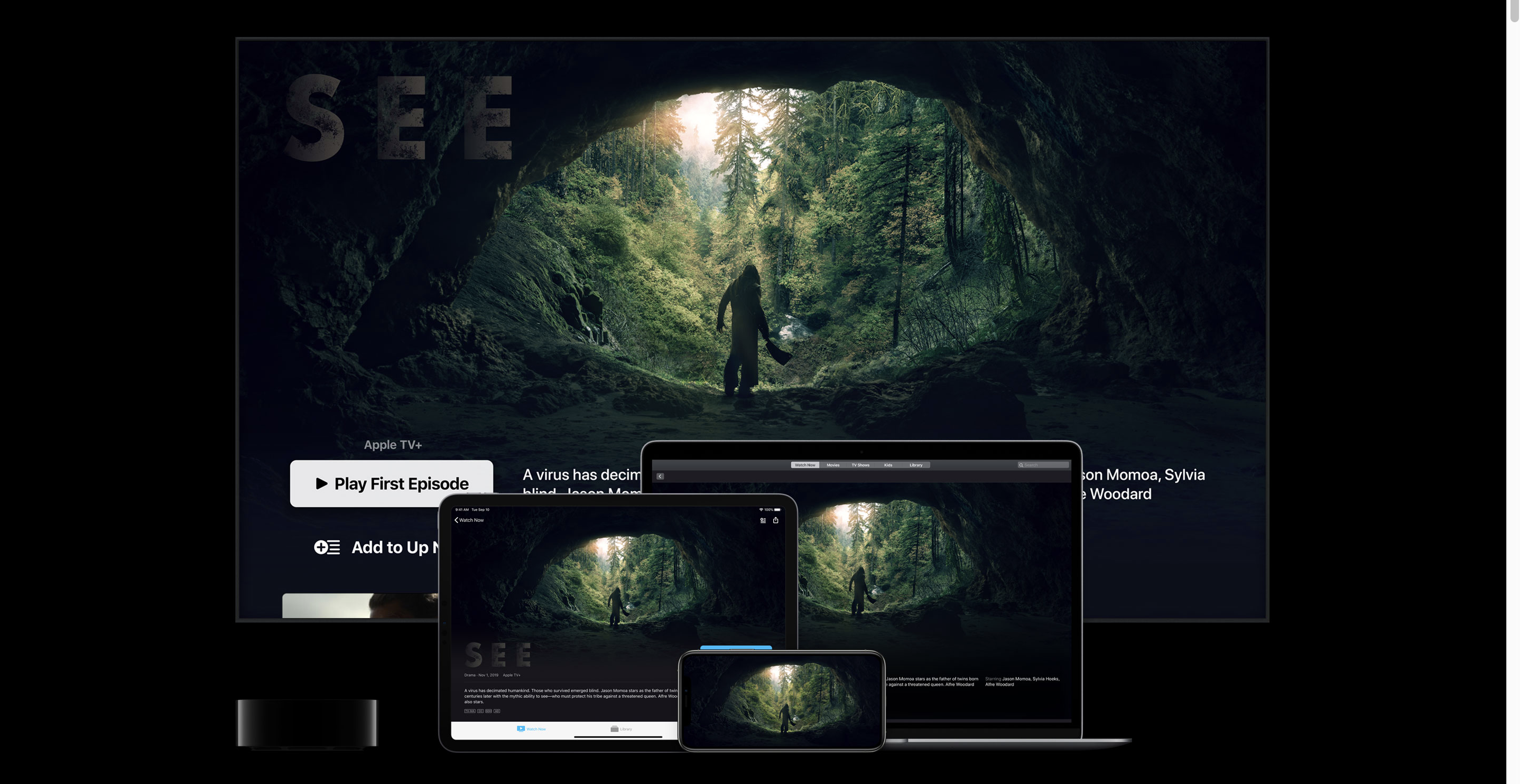 How to Generate a CSR and validate it using a CSR ...
Which Configuration Management Tool would you pick ...