PayMaya owner Voyager Innovations raises $210M at a valuation of $1.4B

The funds will be used to launch Maya Bank services, including savings and credit products, through PayMaya, which has over 47 million registered users and is one of the most popular financial apps in the Philippines, along with GCash and Coins.

Voyager’s last round of funding was in July 2021, when it raised $167 million in preparation for launching its neobank.

At the time of that announcement, Voyager said it had applied for a digital bank license with Bangko Sentral ng Pilipinas (BSP), the Philippines’ central bank. According to the BSP, about half of the adult population in the country is unbanked, but it has set a goal of onboarding 70% of Filipino adults to payment or transaction accounts by 2023.

Maya Bank secured one of six digital banking licenses from the BSP in September 2021 and started pilot testing Maya Bank in March 2022.

Investors are doubling down on Southeast Asia’s digital economy Microsoft: How technology can solve the big proble ... Is Sitting Too Close DANGEROUS? ... 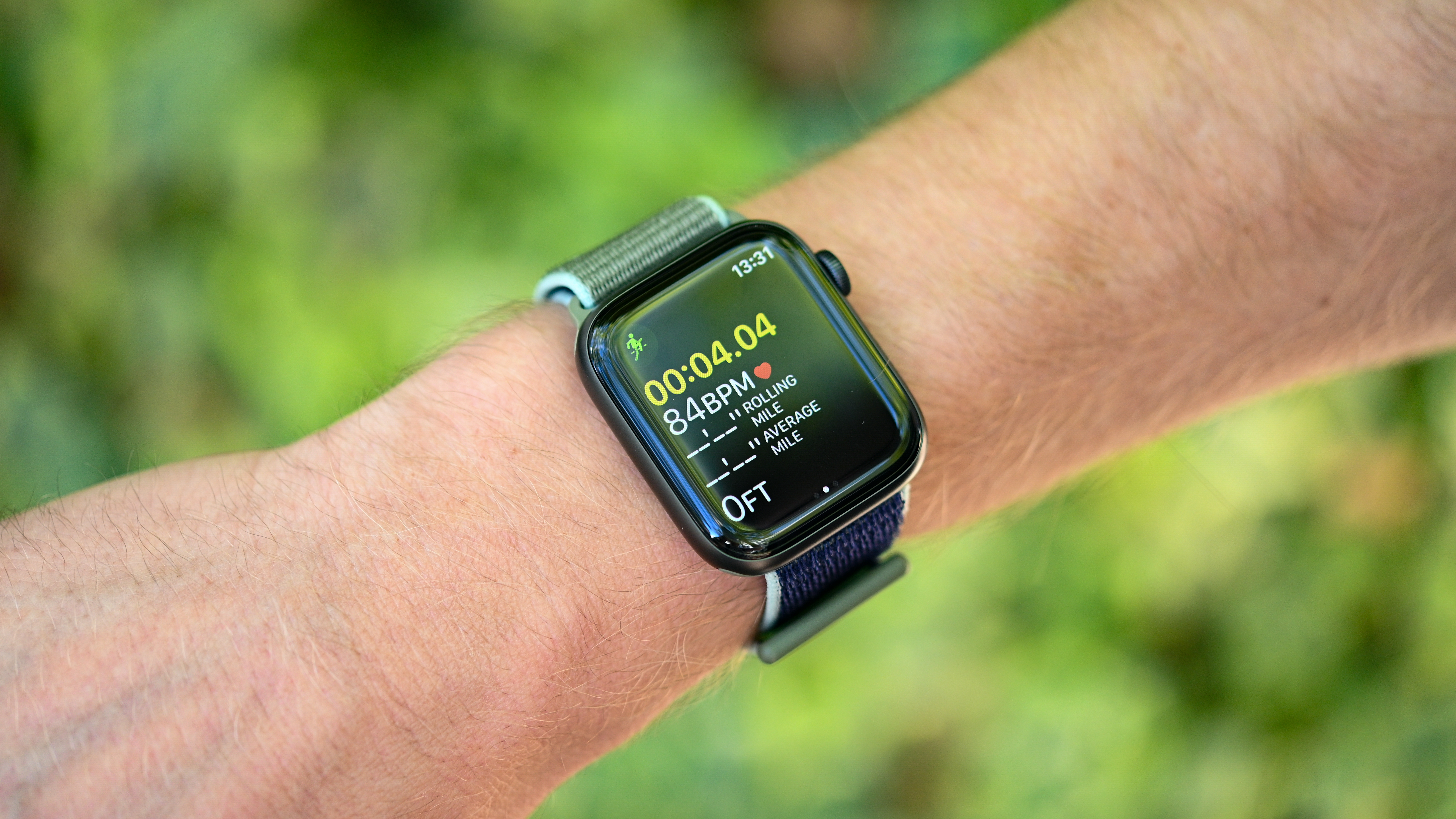 WordPress vs Magento - Which One is Best for Build ...