PS5 pre-orders rumored to open as early as March 5

Another week, another PlayStation 5 rumor… the latest PS5 leak claims that Sony's next-gen console will be revealed at a PlayStation Meeting in March, with pre-orders opening as early as March 5.

That's according to Twitter user @PSErebus, who previously correctly leaked the Last of Us Part 2's initial release date; however, we're still pretty skeptical about the user's claims.

Weighing up the evidence

This Twitter user claims to know a lot about the PS5's upcoming reveal. Alongside the 'leak' that the PS5 will be revealed in March, the account has claimed that the console will release in North America on November 20, 2020 at an RRP of $499.

They also claim that pre-orders for the new Gran Turismo will begin in "Spring 2020" (so March-May), that GTA 6 will release in "Fall 2021" (September-November) and that the PS5 will be backwards-compatible with PlayStation, PlayStation 2, PlayStation 3 and PlayStation 4. That's an awful lot to unpack.

While this account has been right before, as always we need to take this information with a big pinch of salt – there have been a lot of incorrect rumors floating around recently. Plus, understandably, we don't know how they're getting this information.

On the flip side, a March reveal (and pre-order availability) would make sense. We've been expecting a February PS5 reveal, but there's not been any word from Sony on this rumored event. We wouldn't be surprised if the company had an event planned for March instead of February all along – after all, Sony has been full of surprises when it comes to the PS5.

So one way or another we're expecting a PS5 reveal in the near future – but we're not going to know exactly when until Sony chooses to divulge the details. 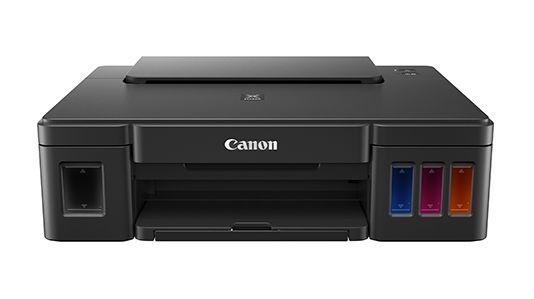 9 AMAZING AND CHEAP GADGETS YOU CAN BUY ONLINE RIG ... Scaling Considerations and High Availability in So ...
Why Get Free API as your APIM, and What isthe AP ...