Realme had a great 2019, with its growing manifold in terms of users and thus gaining the crown for the fastest-growing brand in the country. For 2020, Realme’s ambitions include a smartphone with a 108MP camera and an entry into the fitness band segment.

Realme has gone on to become one of the most popular smartphone makers in India, primarily owing to its incredible value offerings. In a downhill battle with Redmi to win the market, both the manufacturers have often broken the consumers’ price expectations, making India one of the best markets for mid-range smartphones.

For 2020, Realme is aiming to diversify beyond smartphones and wants to be India’s largest tech-lifestyle brand starting with a Fitness band. It was confirmed in the latest episode of #AskMadhav, where the CEO confirmed the existence of the fitness tracker and mentioned that it would launch sometime in the first half of 2020 in India. We expect it to be a budget fitness band, similar to those from Xiaomi.

Madhav Sheth also confirmed in an interview with The Mobile Indian that a Realme smartphone with a 108MP camera would also be coming to India “early next year.” It will implement the Samsung ISOCELL Bright HMX image sensor, which debuted on the Xiaomi Mi Note 10 (Mi CC9 Pro in China) in November. This Penta-cam smartphone is expected to come to India in January. Realme will probably wait to see how Xiaomi places its 108MP smartphone before bringing its own.

The interview also included details about Realme’s offline expansion. By the end of 2020, they plan to have over 30,000 retail stores in India. Madhav added that the growth wouldn’t be as rapid as their online sales, but they want to be more accessible. These could involve a new range of smartphones, specifically for the offline market.

Realme is looking to make a mark into non-smartphone products and wants to be a tech-lifestyle brand going forward. Earlier reports even suggested that a Realme smart TV is also in the works. Other plans include entering new price segments. 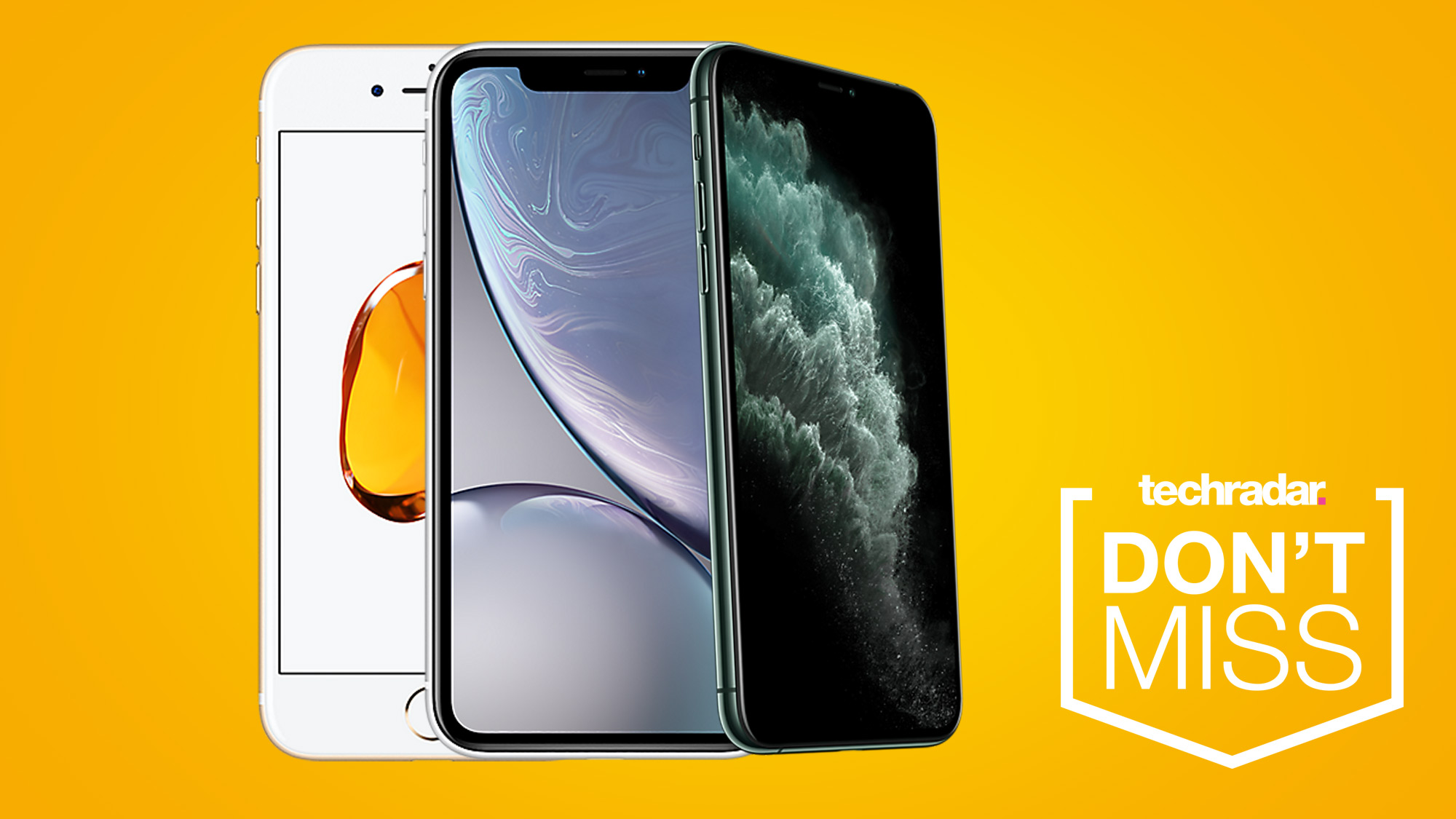 iPhone deals: the best 5 offers you can get this B ... Kleiners new fund, Atrium is kaput, and the lat ...
AWS Encryption in Transit and at Rest ...