Realme X50 5G to be unveiled on January 7 in China

The Realme X50 is all set to propel the company in the affordable 5G smartphone race, on January 7 in China.

Back in November, Realme teased its upcoming 5G smartphone on Weibo. The poster confirmed the X50 name, along with a dual punch-hole notch for the selfie cameras. With just two weeks left for the unveiling, Realme has confirmed a few other elements around its first 5G phone, along with a few teaser images that give us a good look at the back design.

For starters, it will sport a quad-camera setup situated vertically across the edge, similar to other recent Realme smartphones. The specifications haven’t been confirmed yet, but we expect a 64MP primary camera alongside an ultrawide shooter, a depth sensor, and a telephoto lens. Some rumors also suggested that it will sport the new 60MP Sony IMX686 image sensor. On the front, we will see a 32MP primary selfie camera beside an 8MP ultrawide shooter.

On the inside, it will be powered by the new Snapdragon 765G chipset along with 6GB or 8GB of RAM, with an inbuilt 5G modem with support for dual-band 5G connectivity with support for SA as well as NSA standards. The battery will be rated at 4,500mAh with support for VOOC 4.0 Flash Charging, which will take it from zero to 70% in just about 30 minutes. 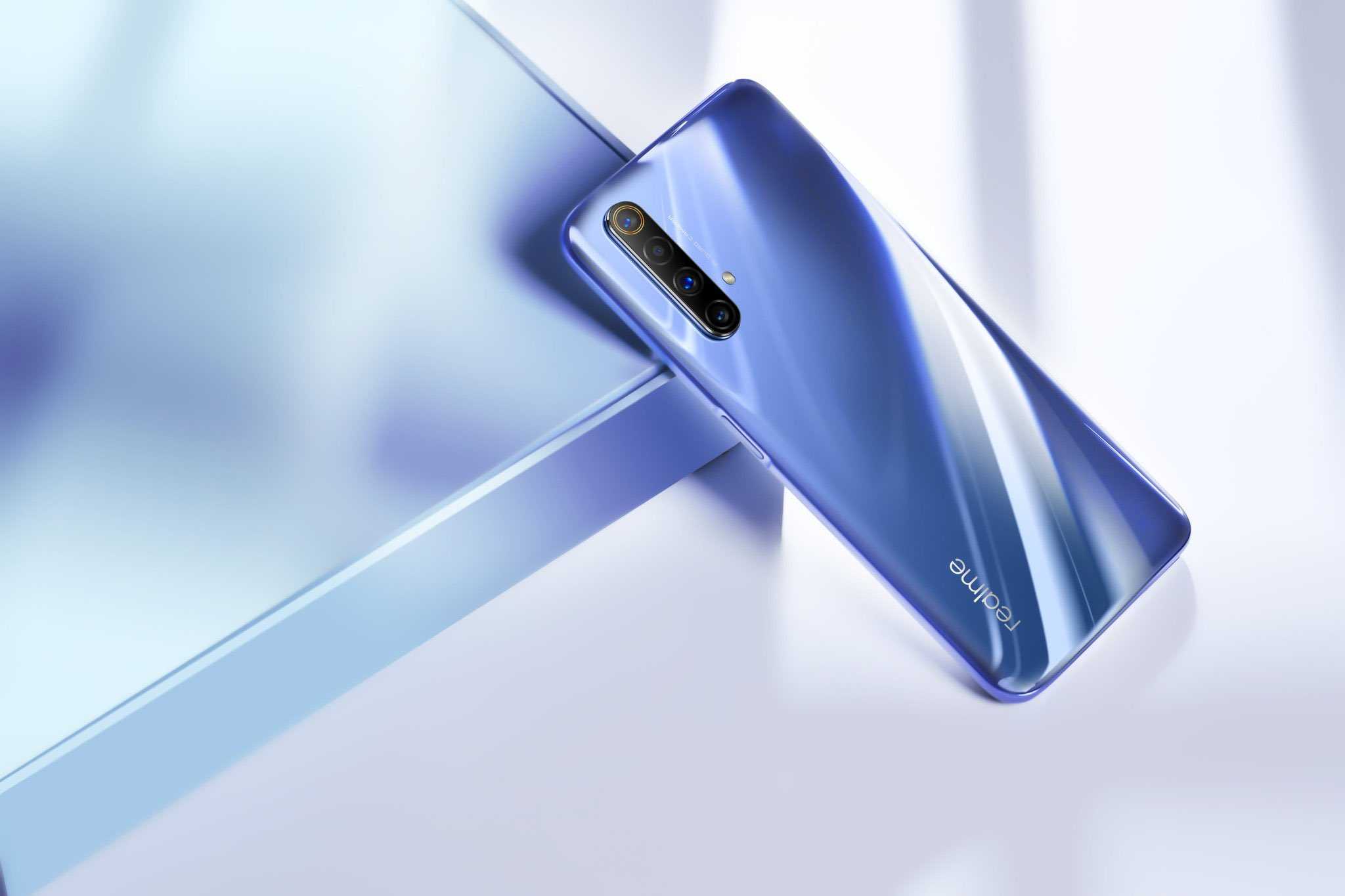 Things get even more interesting with the display, as the Realme X50 5G is set to sport a 6.4-inch FHD+ panel with a 90Hz refresh rate and a pill-shaped dual punch-hole notch. It’s likely to be an AMOLED display but the in-display fingerprint scanner is no more. The lock button will house an embedded fingerprint scanner, another first for Realme.

A Realme X50 Lite edition will also tag along, but nothing much has been revealed about it. It could be a non-5G variant of the family. No statements have been made on the pricing either, but it will be priced competitively to take on the Xiaomi Redmi K30 5G. 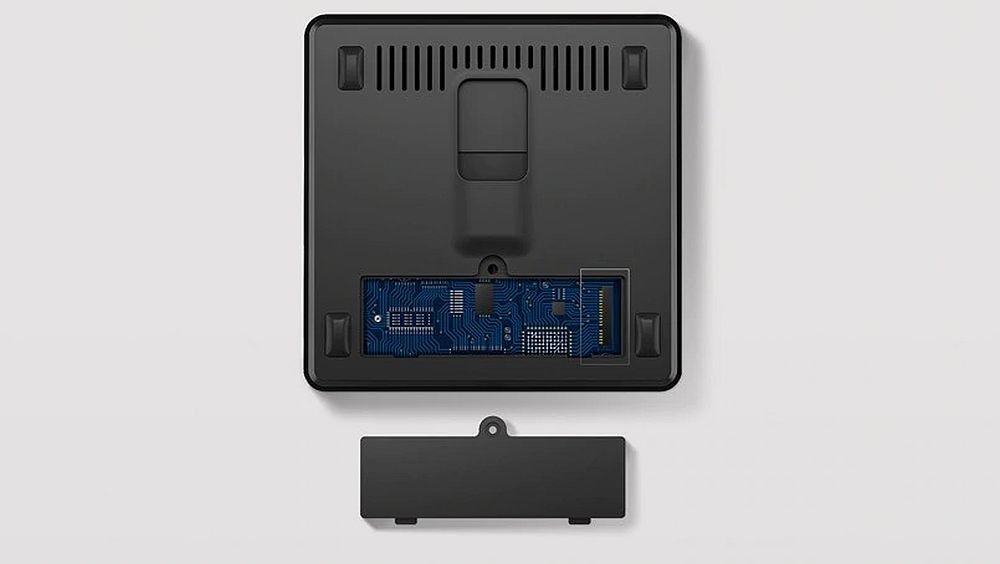 Heres the cheapest Windows PC right now - and i ... 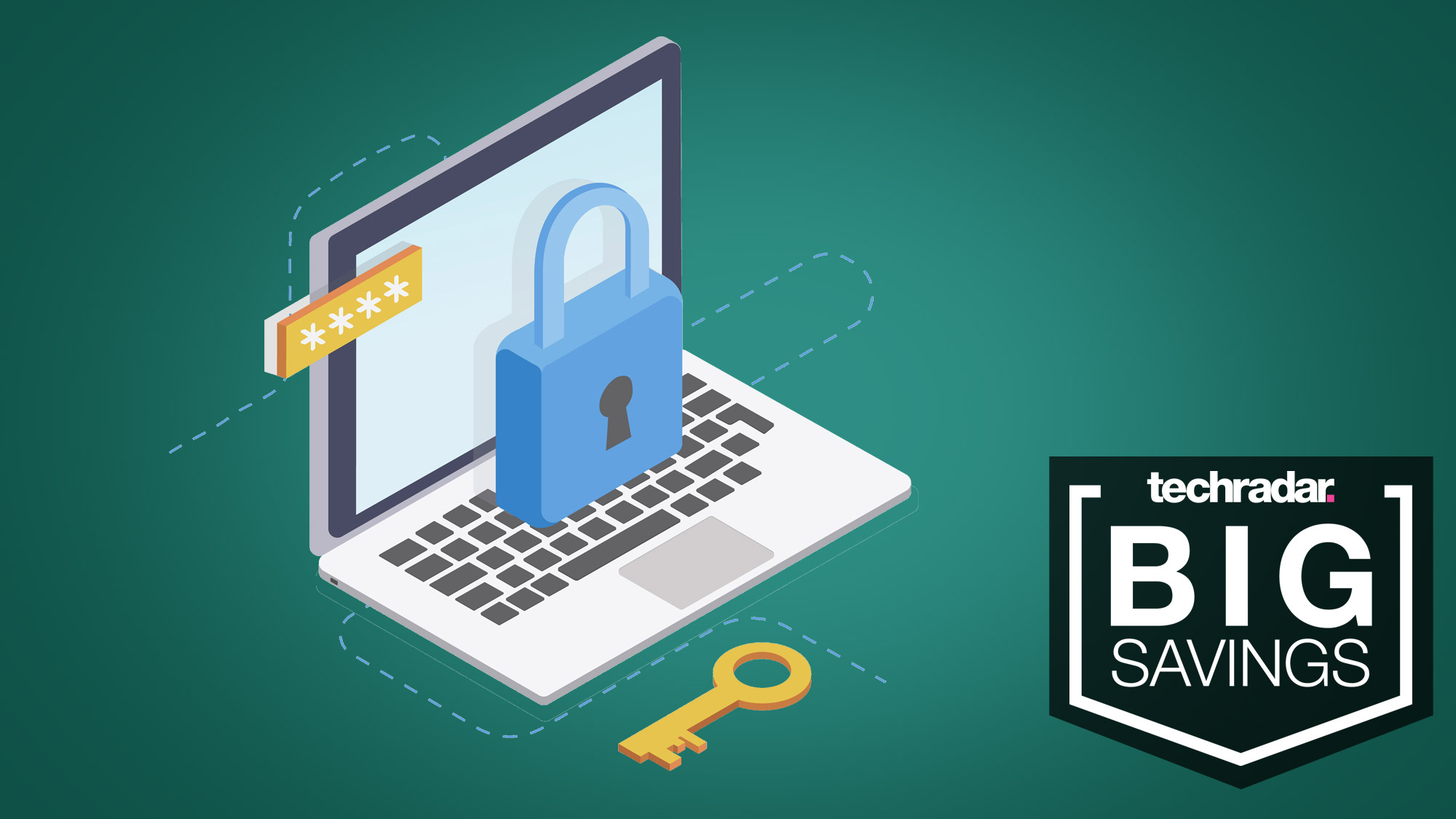 These antivirus deals from the world's best provid ...