Salesforce turned 20 this year, and the most successful pure enterprise SaaS company ever showed no signs of slowing down. Consider that the company finished the year on an $18 billion run rate, rushing toward its 2022 revenue goal of $20 billion. Oh, and it also spent a tidy $15.7 billion to buy Tableau this year in the most high-profile and expensive acquisition it’s ever made.

Co-founder, chairman and CEO Marc Benioff published a book called Trailblazer about running a socially responsible company, and made the rounds promoting it. In fact, he even stopped by TechCrunch Disrupt in San Francisco in September, telling the audience that capitalism as we know it is dead. Still, the company announced it was building two more towers in Sydney and Dublin.

It also promoted Bret Taylor just last week, who could be in line as heir apparent to Benioff and co-CEO Keith Block whenever they decide to retire. The company closed the year with a bang with a $4.5 billion quarter. Salesforce, for the most part, has somehow been able to balance Benioff’s vision of responsible capitalism while building a company makes money in bunches, one that continues to grow and flourish, and that’s showing no signs of slowing down anytime soon.

All aboard the gravy train

The company just keeps churning out good quarters. Here’s what this year looked like:

7 COOLEST GADGETS THAT ARE ON AN ENTIRELY NEW LEVE ...

What is our meaning in life in a world of technolo ... 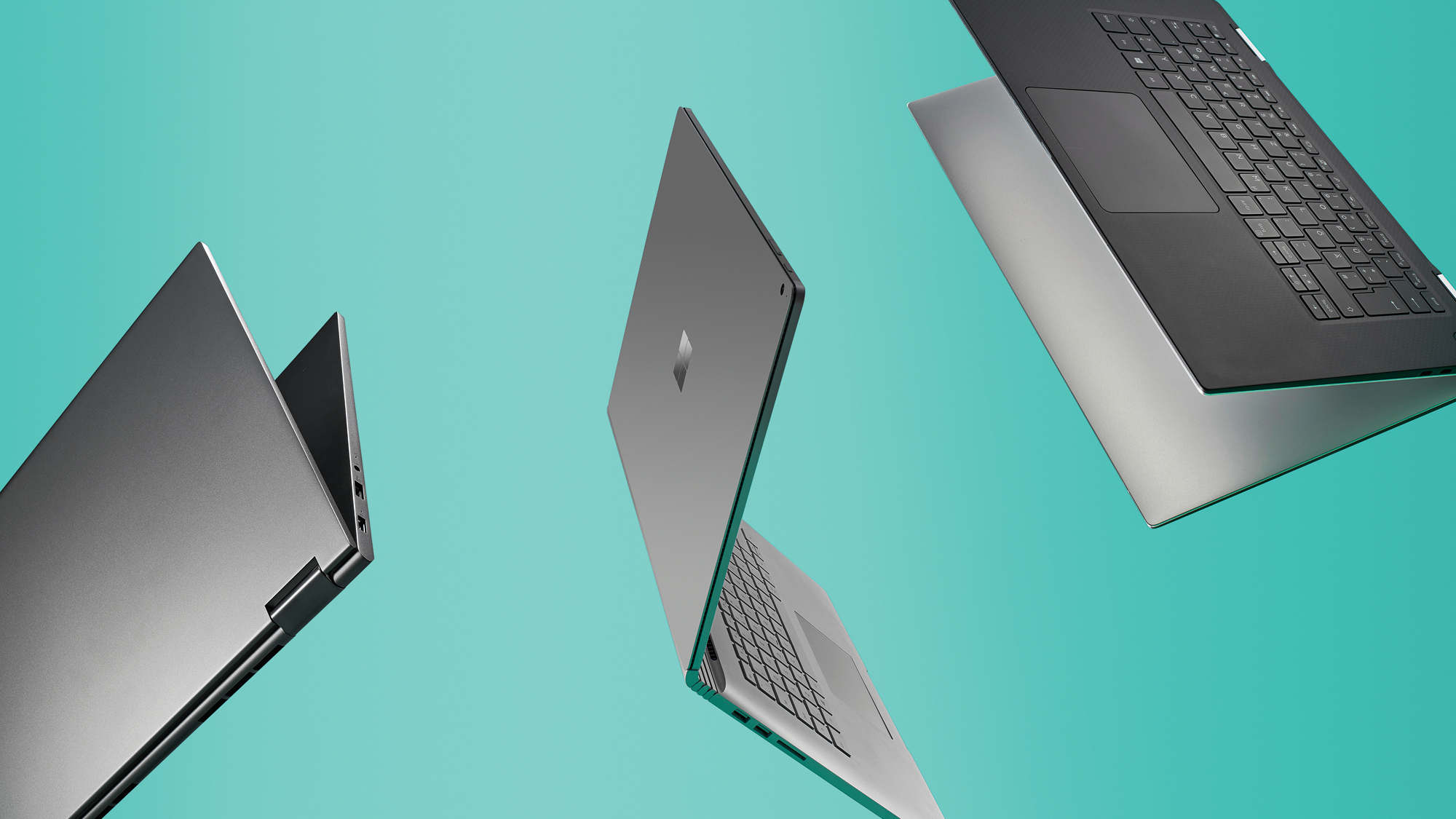