Remember when OnePlus announced that it would be partnering with Robert Downey Jr for its OnePlus 7 series? It seems like we have more coming from them soon.

An image has surfaced, which shows Robert Downey Jr holding what seems like the unreleased OnePlus 8 Pro. This previously unseen image is likely to be from one of the shoots, which will become marketing material that OnePlus uses after the OnePlus 8 series is unveiled. The device may seem like the OnePlus 7T Pro at first glance, but a closer look reveals an extra sensor that wasn’t present on its predecessor. 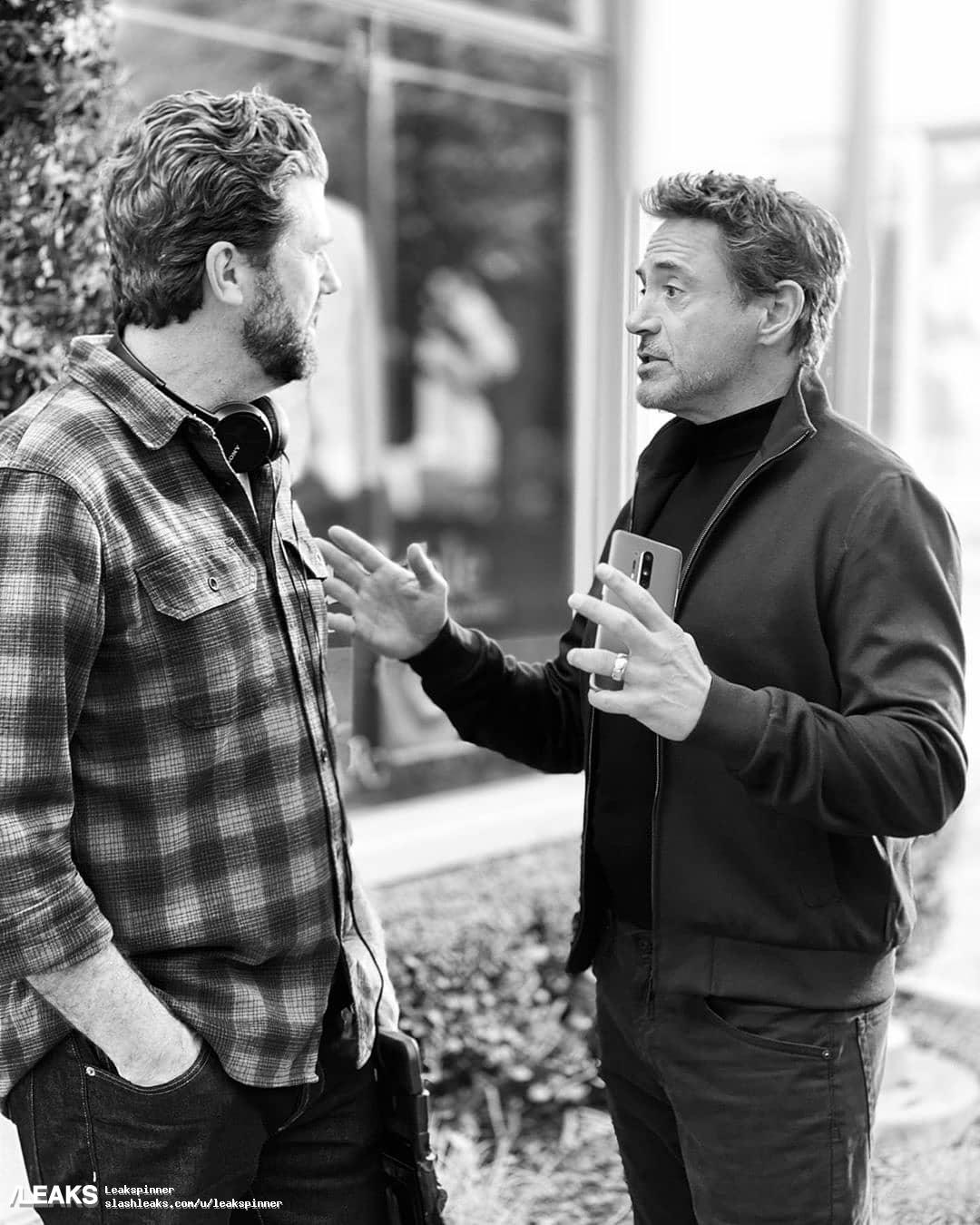 We don’t think this is a spy shot, but instead seems planted by the company itself as the image is really well shot on the premise that is usually off-limits for people. It has to be shot by one of the photographers on the job.

This design falls in line with the previously leaked renders of the OnePlus 8 Pro, which showed a similar design language but with an additional camera and a punch-hole display. On the inside, we’re expecting a Snapdragon 865 with heaps of fast storage and RAM. One of the main highlights will include the 120Hz display for a smoother user experience.

We also know that the OnePlus 8 and 8 Pro will launch in mid-April, with the 8 Lite joining a few months later. The phones will be 5G-capable across the board. With just about a month to the unveiling, we’re sure to hear a lot more about these devices as OnePlus continues to build up the hype. Facebook to expand its footprint in India with a m ... Apply to present your startup at TechCrunchs CE ...