The Samsung Galaxy S11, or the S20 if you believe the recent rumors, will be unveiled in February before MWC 2020 begins. The Galaxy Fold 2 will share the stage.

The Samsung Galaxy S series is one of the first main flagships to launch each year. Like this year, even 2020 is expected to see the launch of three variants at three different sizes. While most people expected them to be called the S11 (along with the S11+ and the S11e), a new report suggests that Samsung will shake things up and call these the S20 trio.

While the report is still nascent, a shift in the naming scheme isn’t entirely inconceivable. It is said to be the biggest generational upgrade we’ve seen from Samsung, with massive changes expected in aspects such as the camera, battery, and a new design. We’ve seen Apple adopt a similar transformation with the iPhone X by skipping iPhone 9 and ringing in an entirely new design.

Israeli news site Girafa suggests that the Samsung Galaxy S11 series will be unveiled on February 11 at an event in San Francisco, a good two weeks before MWC 2020 kicks-off in Barcelona. The recently leaked Galaxy Fold 2 with a clamshell design will also be unveiled at the same event. 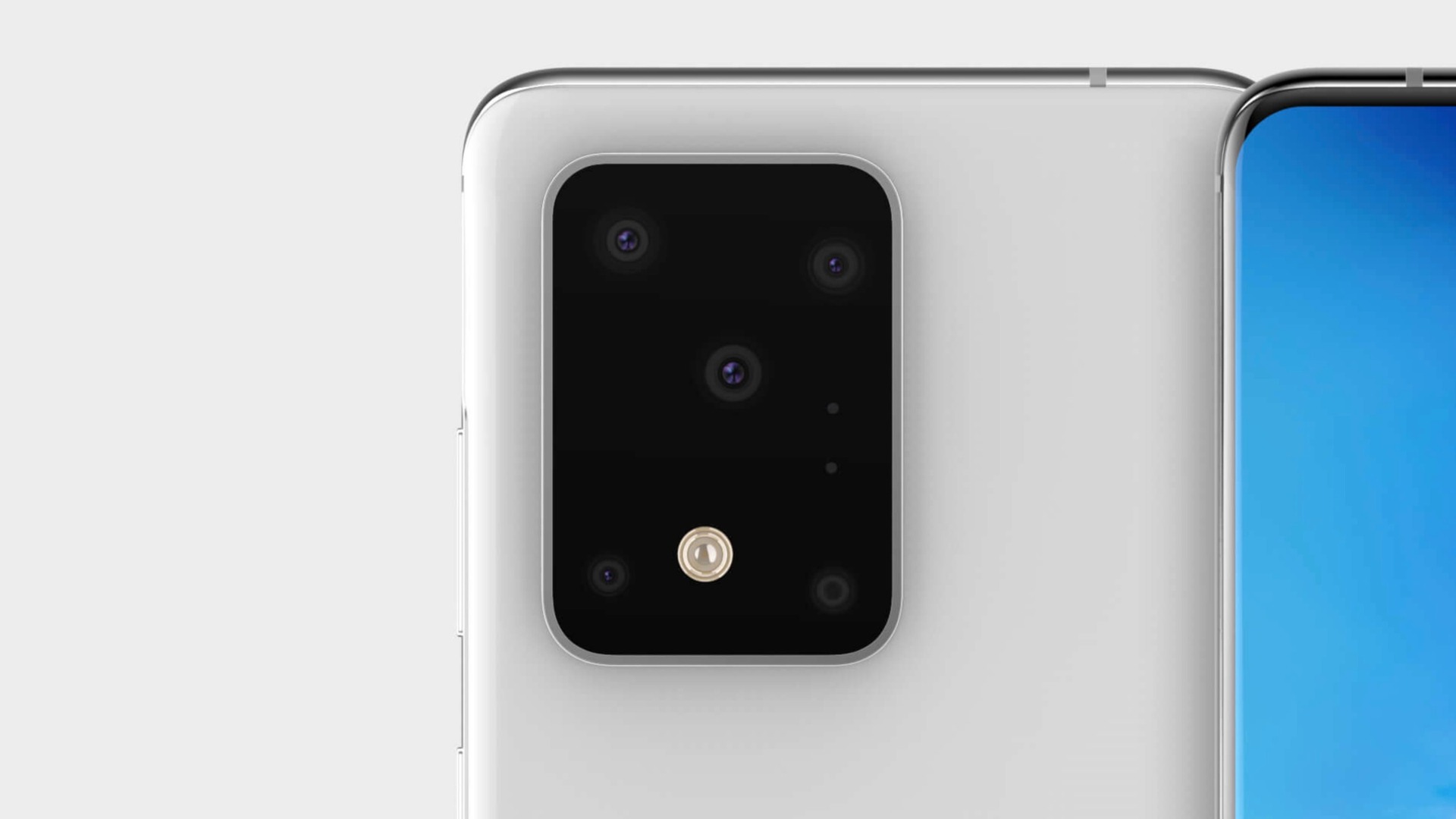 Leaks have also given us a good idea about what to expect from the S11 trio. All of them will sport a centrally-placed Infinity-O hole-punch notch but will be smaller in size than the one seen on the Note10. On the inside, they will be powered by the Snapdragon 865 SoC in most regions, with the in-house Exynos 990 taking care of the rest. Bigger batteries and faster charging are also certain. The biggest upgrade is expected in the camera department, with current leaks suggesting at least four cameras on the rear, consisting of a 108MP custom primary sensor, followed by a periscopic telephoto camera, an ultrawide shooter and a 3D ToF depth sensor.

As for Samsung’s second foldable, the Galaxy Fold 2 is expected to make a move to a vertically-folding clamshell design that folds into a significantly smaller form factor. It is likely to be more affordable than the original Galaxy Fold. With less than two months left for the launch, we should soon learn more about the phones in the coming weeks. AMD looks to court Linux gamers by making its GPU ... Here's where you can get the Samsung Galaxy S20 an ...