Looking for the latest news on the PS5 controller? Then look no further. Sony has officially announced the next-generation PlayStation 5 will land at the end of 2020 - along with a brand new PS5 controller to complement it.

Although we don't know what its official name will be (or what it will look like), we do know that the PS5 controller will have a big focus on player immersion and feedback. This means shaking up the typical PlayStation controller formula with new features, and even doing away with the DualShock 4's classic rumble technology.

Despite adding some great new features, it looks like - when it comes to design - the PS5 controller may stay true to the DualShock 4, with some minor  aesthetic adjustments.

We've gathered everything we know so far about the PS5 controller right here for your perusal, including confirmed features, the latest news and the juiciest rumors.

[UPDATE: We may have got our first look at the PS5 controller – and it's pretty familiar. Read on to find out more.]

The Sony PS5 controller will release alongside the PlayStation 5 at the end of 2020 – sometime between October and December.

A price for the PS5 controller has not been confirmed yet, but with the PS4 controller retailing for around £40/$50, we expect the new controller to be just a bit more expensive – maybe around £60/$70.

This is pure speculation at this point, based solely on the confirmed features and Sony's previous price strategy for controllers. 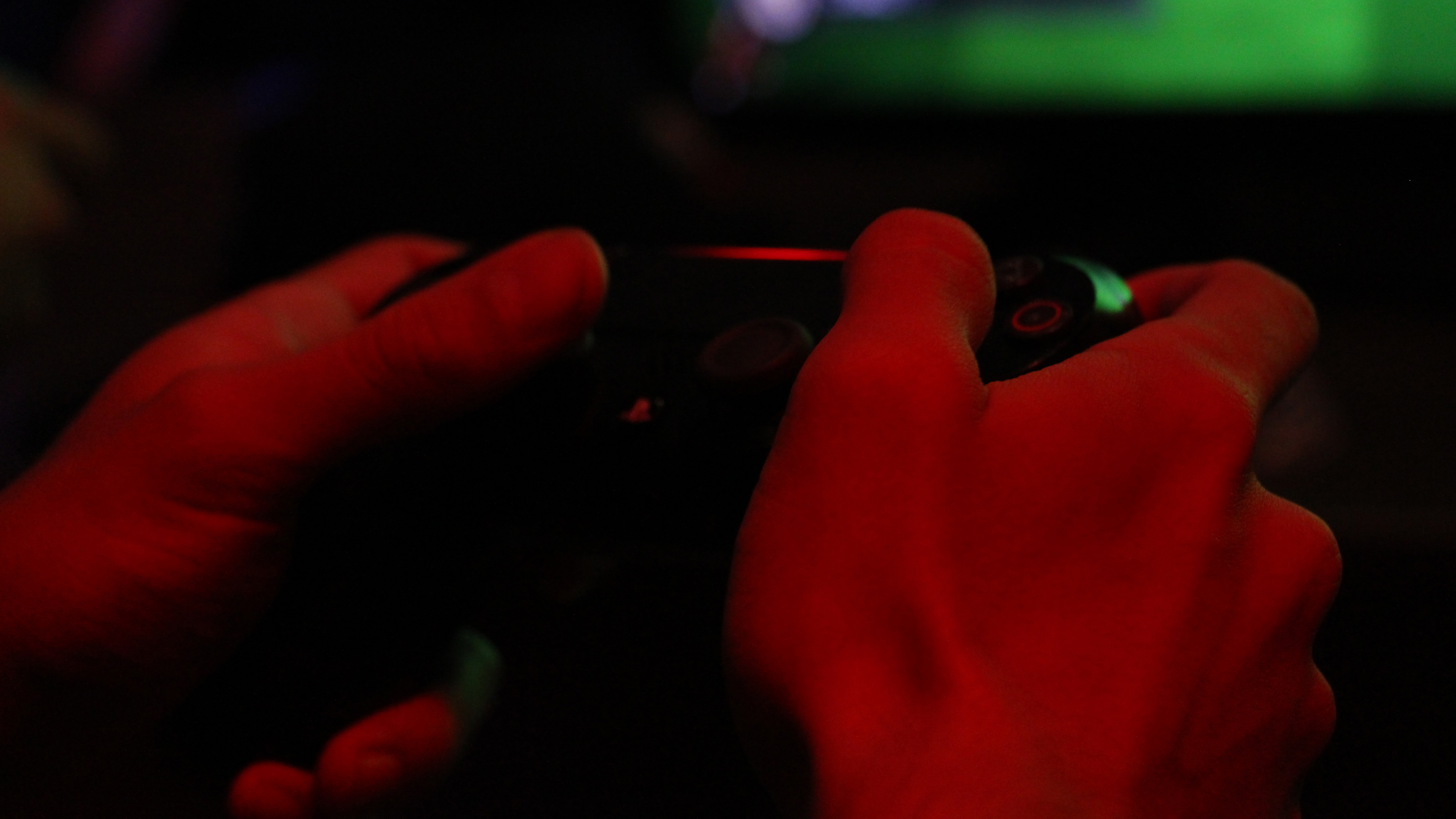 The PS5 controller will include haptic feedback to replace the DualShock 4's rumble technology.

While rumble technology seen the PS4 controller vibrating intensely during particular in-game events, it wasn't particularly fine-tuned to the player's experience. Haptic feedback simulates touch, meaning the controller will output vibrations or movements to replicate a real-life touch experience. This aims to improve the controller's feedback and therefore player's immersion. 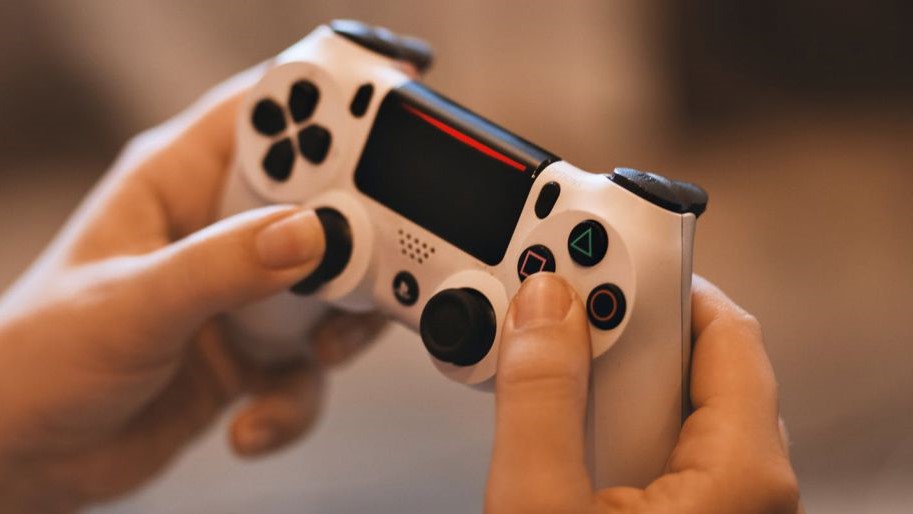 We may have got our first look at the upcoming PS5 controller, thanks to yet another leaked Sony patent.

Published by the Japanese patent office (via VGC), the Sony Interactive Entertainment patent lays out designs for a new controller that looks very similar to the DualShock 4.

Compared the the DualShock 4, the new controller design has some key differences. For a start, the potential PS5 controller seems to have a slightly chunkier design, built-in microphone, larger triggers, no light bar and smaller sticks. It also seems the DualShock 4's micro USB port has been replaced by a smaller USB-C port, which is placed on the top rather than the bottom of the controller.

The lack of light bar does make us question how the PS5 would track the controller via when it comes to PSVR and PS Camera games. Usually this is done via the PS Camera, so we're hoping the console will have a different means of tracking the controller otherwise compatibility will suffer. Unless, of course, Sony is gearing up to move solely onto PSVR 2. However, this doesn't seem likely as Sony has promised the PS5 will be backwards compatible with PSVR.

It also looks like the stereo headset jack and extension port at the bottom of the headset has been replaced by two larger circular ports. We think these will still be for plugging in headsets, but the two jacks could be headphone and microphone slots respectively, to increase compatibility with headsets. There's also a rectangular design that seems to wrap around the headset, which is potentially for compatibility with a charging dock. Again, this is all speculation on our part. 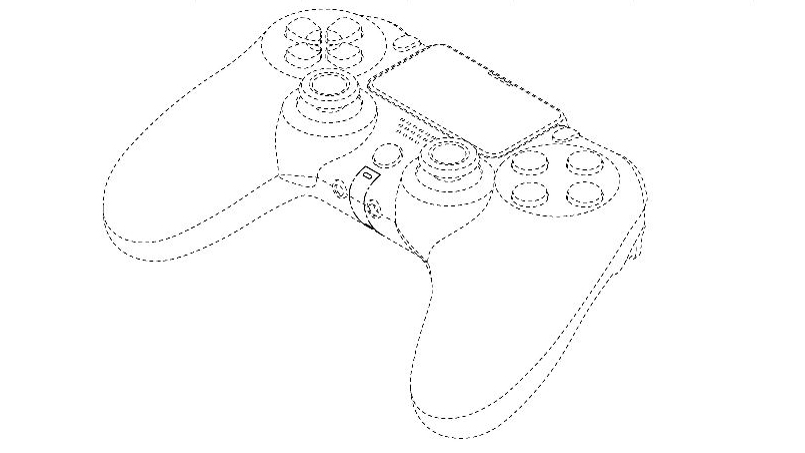 The design we've seen lines up with nearly everything we know about the PS5 controller so far. We already know the controller will include haptic feedback to replace the DualShock 4's rumble technology.

Another recently published patent suggests back buttons of some sort are coming to the controller for the PS5 as well. These may well match the official Back Button Attachment that Sony sells for current DualShock 4 devices.

Cloud gaming controller?
According to a patent published by the World Intellectual Property Organization in September, and filed for back in May, Sony is developing a "controller device for user interactivity with a server of a cloud gaming system" (via Techtastic).

In other words, a cloud gaming controller that works like a normal gamepad but has the benefit of connecting directly to WiFi - improving input efficiency and potentially unlocking next-level functions.

While it's possible this technology may be being developed for the PS5, and could be key in the PS5 controller, it's more likely we'll see it used for Sony's game streaming subscription service PlayStation Now.

Sony recently slashed the subscription price for PS Now to take on Xbox Games Pass, but it could be this is actually part of a longer term plan to improve and invest in PS Now so it's in the position next-generation to take on upcoming game streaming services such as Google Stadia.

Sony confirm PS5 controller
The PS5 will come with its own controller, according to Sony.The PS5 controller (we don't know the official name yet) will include haptic feedback (to replace the DualShock 4's rumble technology) and adaptive triggers.

PS5 release date
Sony has officially confirmed the PS5 will release "Holiday 2020", aka between October and December 2020. 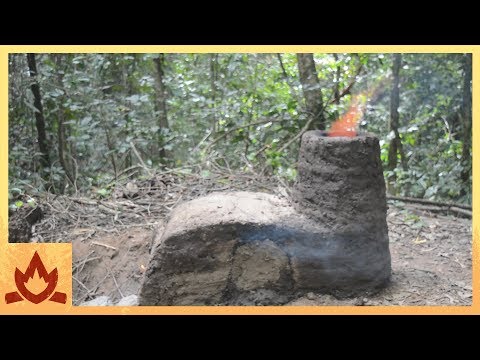 Mozilla lays off 70 as it waits for new products t ... Watch Real Madrid vs Barcelona from only $10 this ... 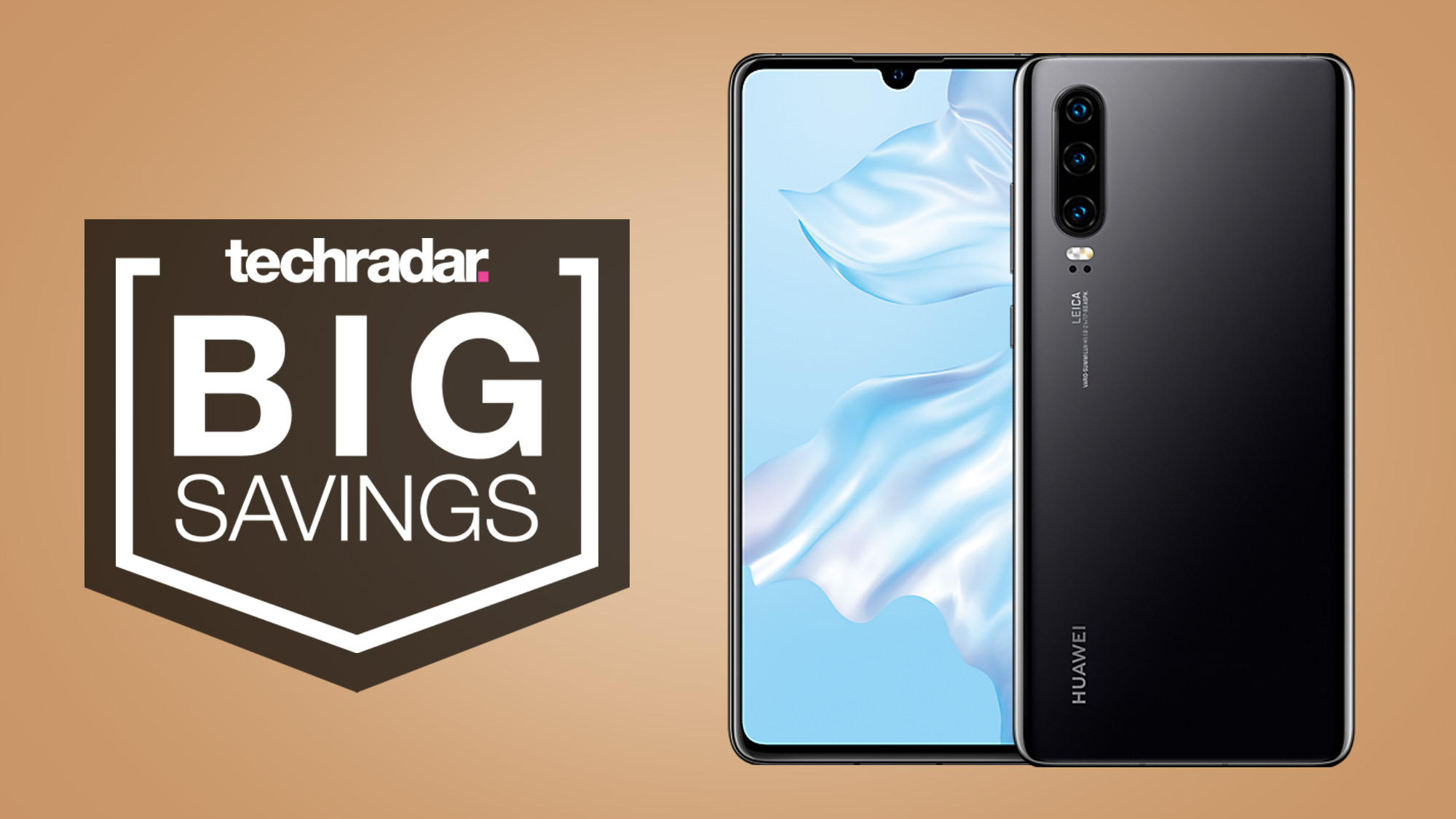 This Huawei P30 deal packs in massive data at a pr ...

CREATE YOUR 1ST DRUPAL 8 MODULE ...
Getting Started with using Bootstrap Barrio in Dru ...